"This guy plays for himself."

Didi Hamann destroys Neymar's legacy in a damming rant following the first half of Brazil's World Cup opener against Serbia.

Many have piped the Brazilian to be the star of this World Cup, given that he is now in his peak, playing fantastic football for his club, and much more experienced compared to previous tournaments. 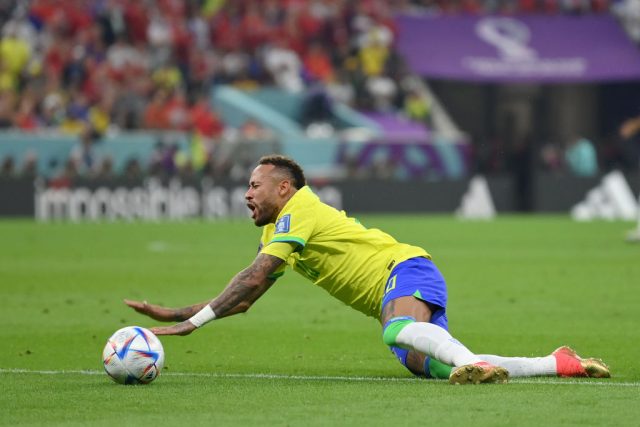 However, after a disappointing showing in the first half, RTE pundit Hamann, didn't mince his words when analysing his performance, and career to date.

"Watching Neymar, he must have given the ball away six or seven times in that first half, and we talk about the third best player, or one of the best players in the world - I think it's an insult to Messi and Ronaldo to name him in the same breath.

"He likes to show, he wants to nutmeg people, but you watched Spain the other day and every pass, every ball, everything that's done, is done in the interest of the team. 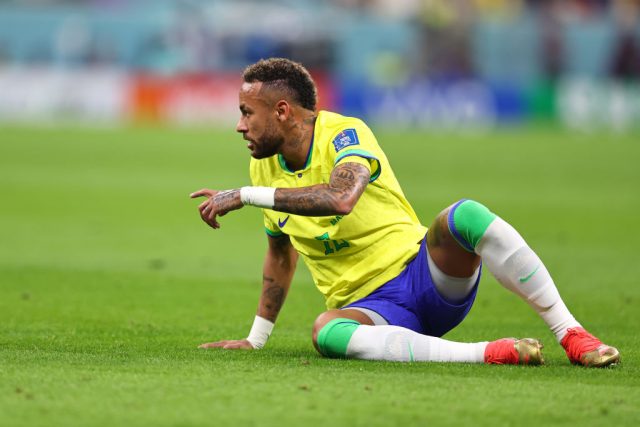 "This guy plays for himself.

"When I watch Brazil play, they have got so much quality, but then you have got one guy who thinks he is above the rest., who is better than the rest, and obviously it's detrimental for the team.

🇧🇷 0-0 🇷🇸
"Neymar... It's an insult to Messi and Ronaldo to name him in the same breath. This guy plays for himself." - Didi Hamann scathing of the Brazil star
📺 Watch live on @RTE2 and @RTEplayer:https://t.co/cpCr43bf7e
📱 Updates:https://t.co/wtetF4Eemj #FIFAWorldCup #BRASRB pic.twitter.com/rpmgXrgKqC

END_OF_DOCUMENT_TOKEN_TO_BE_REPLACED

"But judging on this first half, I'm not sure what's going on in his head, but he's more interested to look good himself, than the team."

Things did get better for Neymar as Brazil went on to win the game 2-0, finally finding their way through a very stubborn Serbia side with both goals coming Richarlison.

The second one was an incredible acrobatic kick that you could only dream of scoring, and worthy of winning any World Cup game.


popular
World Cup Power Rankings: The top eight pundits of the tournament so far
Talksport presenter puts Martin O'Neill to the pin of his collar over Declan Rice and Jack Grealish
Rory McIlroy explains 'falling out' with Shane Lowry that lasted a few years
'I just became obsessed with football' - Cruciate curse actually a blessing for Sheehan
World Cup Power Rankings: The top 10 players at the tournament ahead of the quarter-finals
Ariel Helwani shares Paddy Pimblett WhatsApp messages as spat becomes public
"There's no soccer, hurling, or rugby" - Kilcoo's secret to success