Imagine being the best at something, but being unable to do it because of your body's limitations.

For Cork's Brian Turnbull, that's the reality he will be forced to deal with for the foreseeable future.

Turnbull is the best minor hurler in the country. The trophy the 18-year-old picked up at the inaugural Minor All-Star awards this month merely confirmed what everyone knew from the astounding displays he had in the championship this summer.

END_OF_DOCUMENT_TOKEN_TO_BE_REPLACED

While he's used to battling it out on the field, he faces a new, much more difficult fight ahead of him. He ruptured his anterior cruciate ligament and will require surgery, rest, rehabilitation and all that hard, hard work that the fans rarely see.

What he needs now more than anything is support. 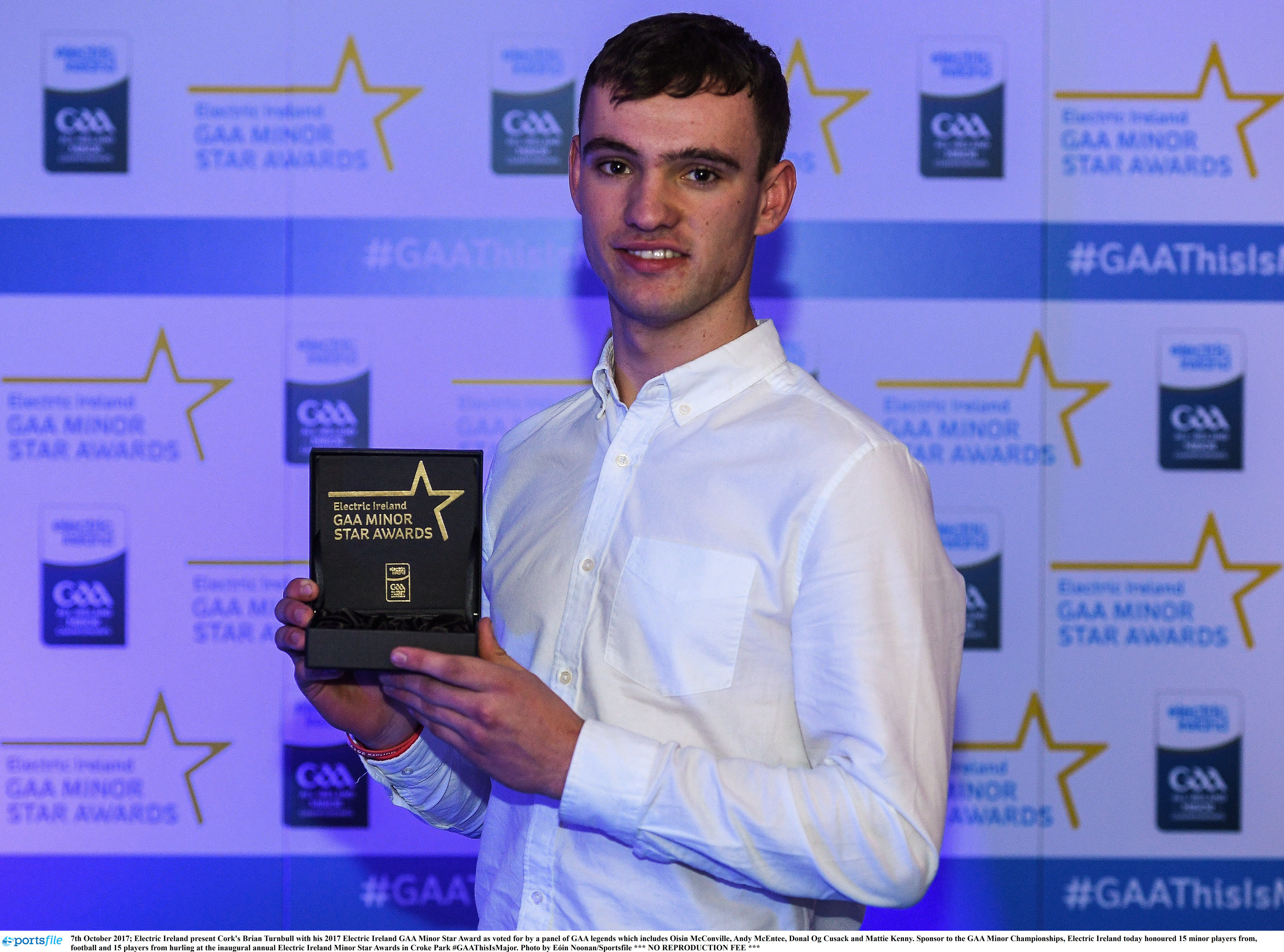 If Turnbull was like the rest of the country, he spent Monday night watching a brave Republic of Ireland team beat Wales 1-0 in the Lion's Den to win a crucial World Cup qualifier. Some poor showings earlier in the campaign meant there was an air of pessimism prior to kick-off, but the result gave every sports fan on this island a lift.

END_OF_DOCUMENT_TOKEN_TO_BE_REPLACED

They went into enemy territory, slew the dragon and kept their aspirations of greatness alive. One of the stand-out warriors on the field was the man wearing the captain's armband.

Turnbull probably watched fellow Cork native David Meyler put in a Man 0f the Match performance. He probably watched him join the country in celebrating the team overcoming the odds yet again. Then, he watched the same man reach out to him.

Less than a day later, he received a notification from Meyler on Twitter.

Meyler's been there and done that twice. He's limped through the fire of two horrid cruciate injuries and emerged the other side to become a national hero in his field.

He kept his head up when gravity seemed at its strongest and played himself back into the position of leading his country.

Turnbull appreciated the message. He knew it meant a lot, especially considering the source of it.