David Beckham has been reflecting on his career and his relationship with his former manager.

Beckham retains a lot of respect for Alex Ferguson, despite the difficult end to their time together at Manchester United.

"The minute a Manchester United player thought he was bigger than the manager, he had to go," Ferguson wrote in his book.

"David thought he was bigger than Alex Ferguson. That was the death knell for him." 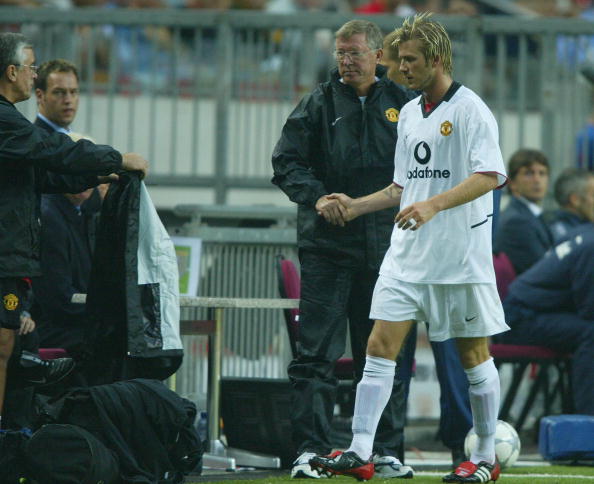 Over 13 years later, Beckham doesn't hold any grudges and has a different perspective on his relationship with his manager.

The former England captain recalled how a trip to Ireland got him in trouble with Ferguson, and says he can now understand the reaction of the then United manager.

"At 41, I'd like to think that I'm more grown-up and a little wiser than when I was 21," Beckham said on BBC Radio Four show Desert Island Discs.

"There were certain decisions that I made back then that were wrong decisions and I can see why the manager got so frustrated by certain things.

"There was one occasion when Victoria was in Ireland, I had a day off so I flew over to Ireland. I didn't feel I needed to tell the manager what I was doing. 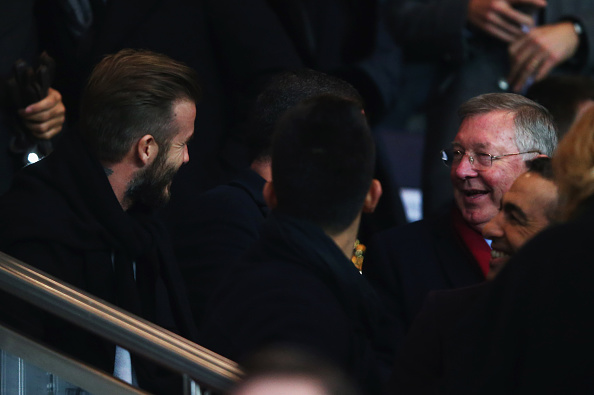 "As I was coming back at 6am for training, I was sat in the lounge and the manager walked in. He didn't talk to me. I knew I was in a little bit of trouble.

"I can understand the manager then thinking, 'Okay, he's not looking after his body,' or 'he's not resting as he should do'. 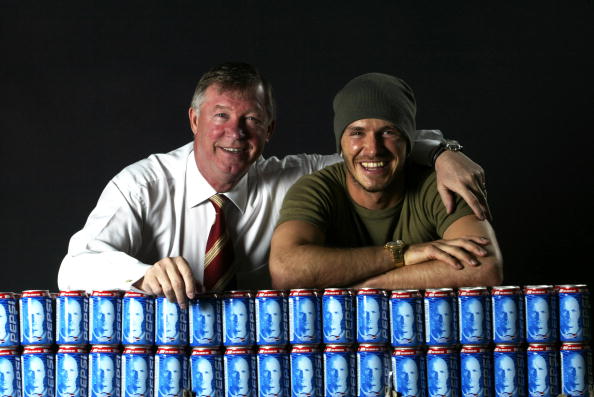 Beckham also said he remains grateful to Ferguson for how he helped him during the darkest hour of his career.

The former Real Madrid midfielder was sent-off against Argentina in the 1998 World Cup, England lost the game on penalties and Beckham was subjected to a torrent of abuse from rival fans back in England and the tabloid press.

"The first person to call me after that game was Sir Alex Ferguson," Beckham said.

"He said, 'Son, get back to Manchester, you'll be fine'. And that gave me strength to actually get through probably the toughest time I've been through in my life."


popular
How many of the 49 Premier League clubs can you name?
The SportsJOE 12 o'clock quiz | Day 115
SportsJOE 2000s Football Quiz | Round 10
QUIZ: See if you can identify these retro football kit sponsors
QUIZ: Can you name the first professional teams of these footballers?
Roy Keane on the experience of being managed by Jack Charlton at USA 94
Jack Charlton's role in getting Roy Keane to Manchester United has been revealed
You may also like
11 months ago
Patrice Evra, Fergie's changing room tirade and hope for football's slow starters
1 year ago
Ed Woodward rejects Alex Ferguson's pick for director of football role
1 year ago
Former United goalkeeper makes harsh comparison between Ferguson and Moyes
1 year ago
Alex Ferguson made David Beckham shave off mohawk in Wembley dressing room
1 year ago
Alex Ferguson congratulated the Man United squad after they knocked PSG out of the Champions League
1 year ago
Ole Gunnar Solskjaer selects his starting XI a month before games
Next Page