Liverpool 'broke' their own rule regarding transfers when they signed Darwin Nunez, according to reports.

The Reds signed Nunez from Benfica in a transfer worth a potential €100m ahead of the new season. The Uruguayan striker was targeted as a replacement for club legend Sadio Mane, who left to join Bayern Munich.

Nunez has experienced a difficult start to life in the Premier League and, according to reports, there are already question marks about the club's record signing. 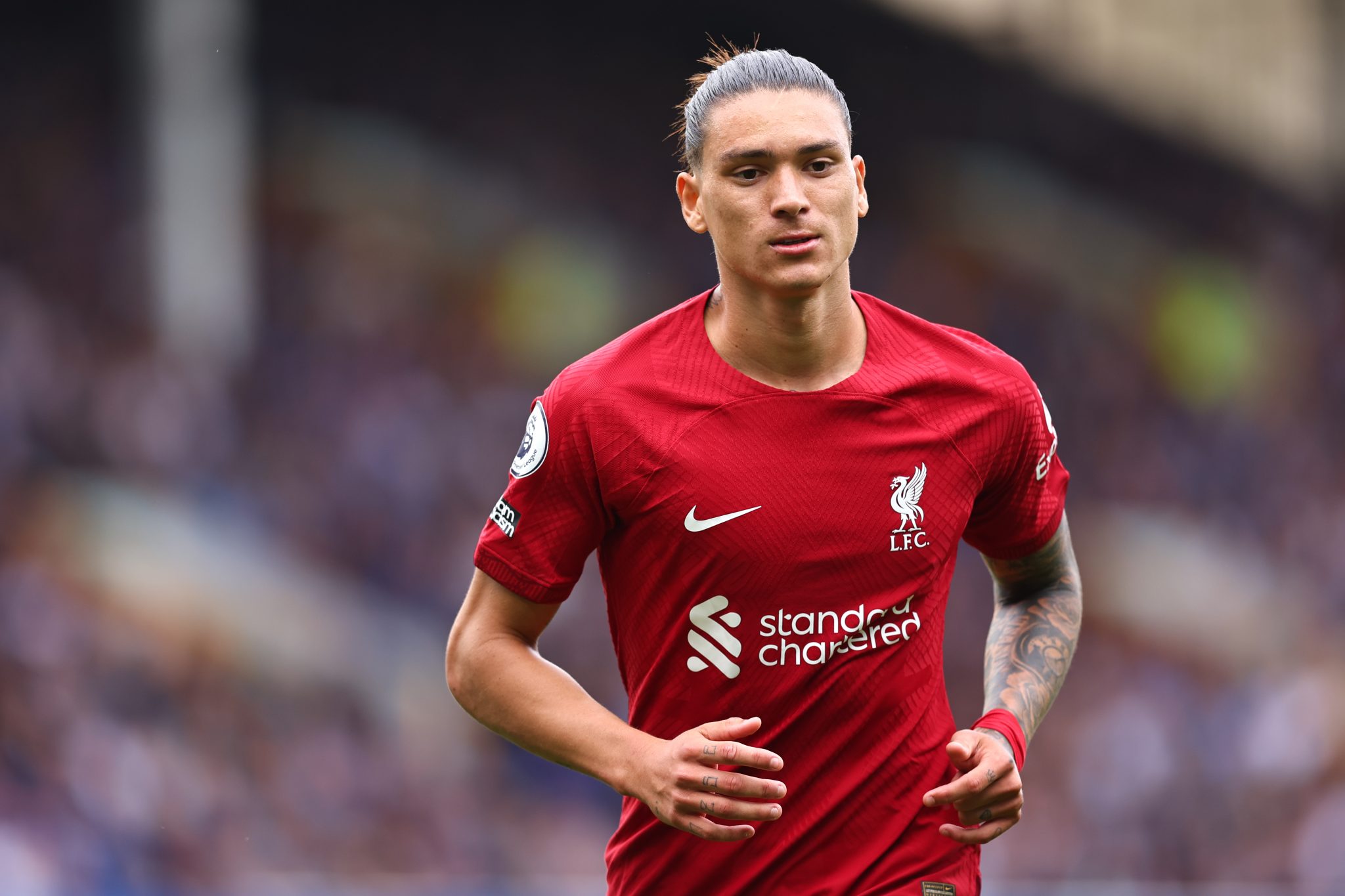 END_OF_DOCUMENT_TOKEN_TO_BE_REPLACED

The Reds reportedly aim to avoid spending more than €50m on a single transfer. They broke this rule twice in 2018 when they signed Virgil van Dijk for €80m and Alisson Becker for €60m.

Both players have been successful at Anfield and helped the club win the Premier League, the Champions League, the Club World Cup, the FA Cup and the League Cup. Their transfers were also funded by Philippe Coutinho's sale to Barcelona for €142m in January 2018.

Since then Liverpool have rarely forked out large transfer fees for players. Nunez, however, became the club's most expensive player ever when he joined from Benfica for €100m. 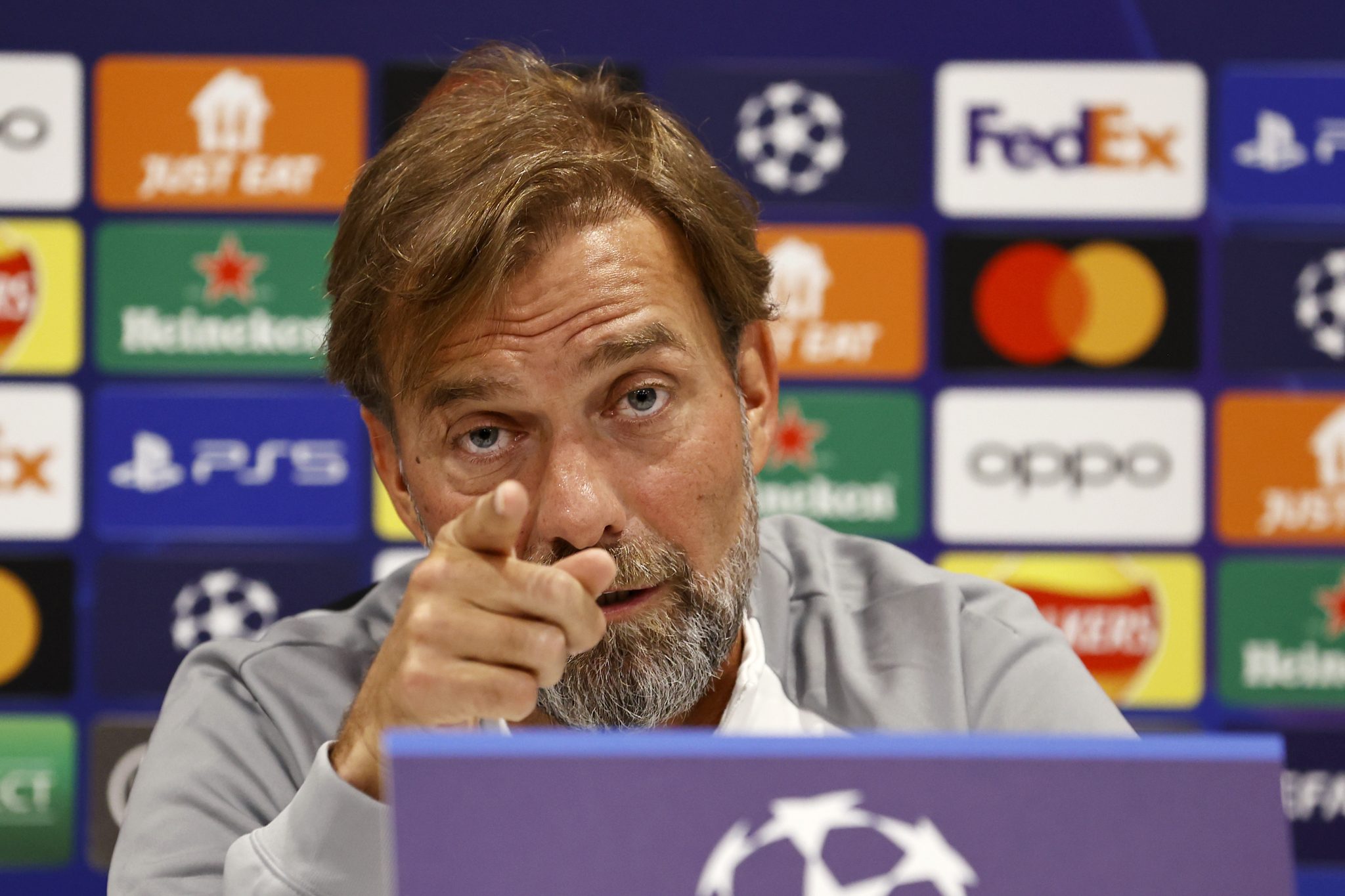 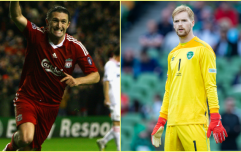 END_OF_DOCUMENT_TOKEN_TO_BE_REPLACED

The Uruguayan striker, 23, scored in the Community Shield against Manchester City. He then scored and registered an assist on his Premier League debut against Fulham.

On his home debut, however, Nunez was sent off for appearing to headbutt Crystal Palace defender Joachim Andersen. He has looked off the pace since returning from suspension, failing to score against Everton and Napoli.

According to El Pais, some at Liverpool already believe that signing Nunez was a mistake. 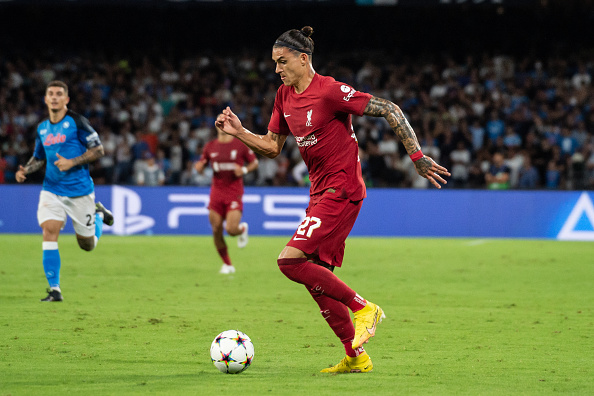 Klopp reportedly pushed to land the player after he impressed against Liverpool in the Champions League last season. He scored in both ties against the Reds.

Liverpool are said to have had other transfer options to fill the forward position vacated by Mane, such as Richarlison, Heung-min Son or Robert Lewandowski, but the German coach wanted Nunez.

The Uruguayan striker, however, reportedly struggled in pre-season training and there were question marks around his decision-making and performance under pressure. 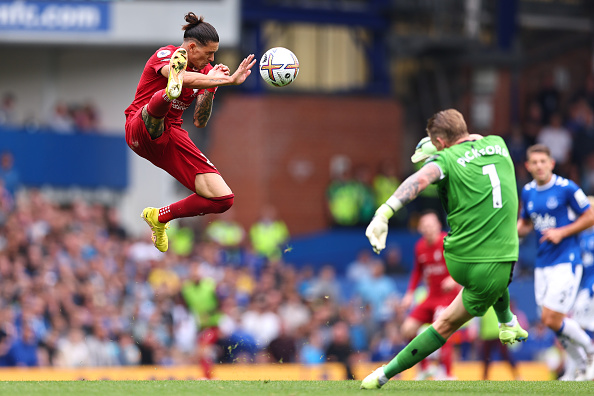 Klopp has shown patience with the player and is said to be working hard to get him up to speed. Nunez is still at the very start of his career with Liverpool, and there is plenty of time for him to prove doubters wrong.

The ex-Benfica forward will only silence his critics, however, by performing on the pitch and proving that Liverpool were right to make him the club's most expensive player ever.


popular
Peter O'Mahony riled by "petulant s**t" as Munster toasted by Dragons
Martin O'Neill doesn’t wait for a second invitation to settle an old score with Matt Doherty
Grim injury news for Seabelo Senatla after Bundee Aki's red card clear-out
GAA JOE Team of the weekend
55-year-old County Cork athlete beats Kaka in Berlin marathon to remember
James McClean's battle with John McGinn worth the attendance fee alone
Roy Keane wasn't having Ronny Johnsen's lovely gesture in Man United legends game at Anfield
You may also like
1 week ago
Why have some Premier League games been postponed this weekend?
1 week ago
Danny Murphy believes Virgil Van Dijk's post match interview about pundits was 'strange'
1 week ago
"Did he really say it?" - Jurgen Klopp baffled by Todd Boehly’s Premier League All-Star plan
1 week ago
Robbie Fowler identifies one simple reason that could explain Liverpool's poor form
1 week ago
Rafael van der Vaart takes aim at 'mediocre' Liverpool
2 weeks ago
"For me, it is clear that’s what we have to do" - Jurgen Klopp backs Liverpool fans to pay respects to Queen
Next Page