Danny Welbeck to leave Arsenal on a free transfer

Following the news that Arsenal have withdrawn the offer of a contract made to Aaron Ramsey, it's now being reported that Danny Welbeck will be allowed to leave the club on a free.

Welbeck arrived at the club from Manchester United in 2014, and is expected to be unavailable for most of the season after breaking his ankle in the Europa League draw with Sporting Lisbon last month.

Though the club continue to support him as he recovers from the injury, The Times report that they will not offer him a new deal as they have in the past with injured players such as Santi Cazorla and Abou Diaby. 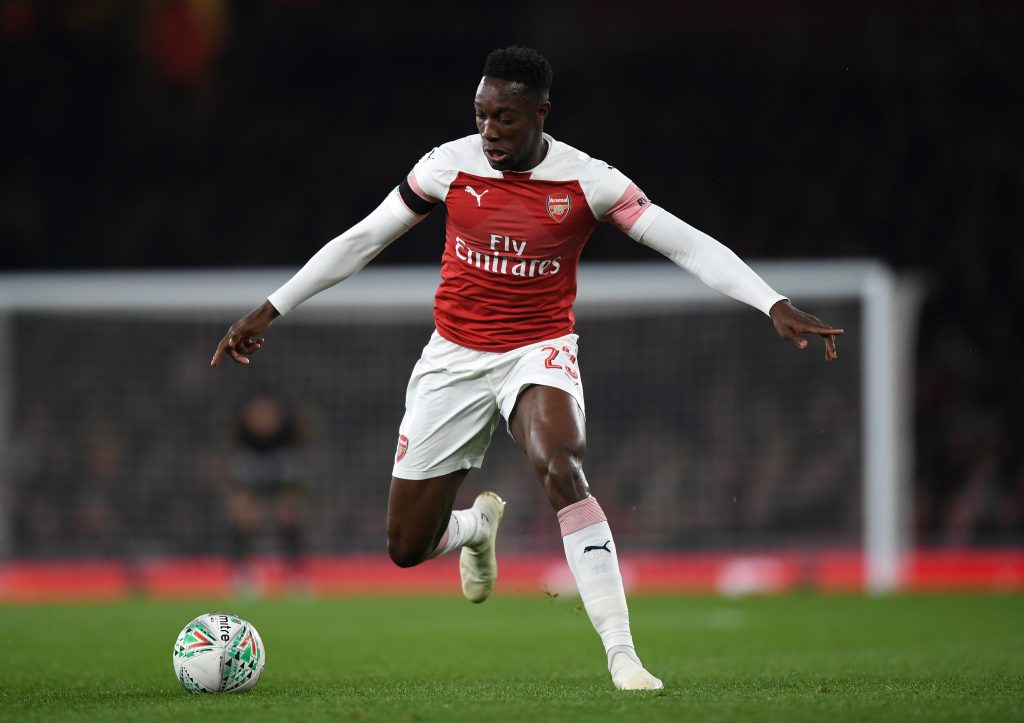 END_OF_DOCUMENT_TOKEN_TO_BE_REPLACED

In their second successive season without Champions League football, Arsenal's absence from the competition has seen their spending power restricted. With Mesut Özil, Pierre-Emerick Aubameyang and Henrikh Mkhitaryan signing big-money contracts last January, they also have little room to manoeuvre in terms of their wage bill - perhaps explaining their decision to allow Ramsey and Welbeck to leave.

Unai Emery, the report adds, is said to be open to letting the players move on to free up resources for new signings, as well as creating opportunities for Reiss Nelson, who has impressed this season during his loan spell in Germany with Hoffenheim.

Welbeck failed to agree a new deal with Arsenal last year, the club deciding against extending his stay when he entered into the final 12 months of his current deal. Though the club are said to be sympathetic towards his current injury situation, they have not changed their stance on his contract.


popular
Nigel Owens on most annoying players to referee (three of them are Irish)
Six All Blacks but no Ireland players in world's top 20 list headed by Antoine Dupont
"I asked one question and lads slagged the arse off me!" - Johnny Sexton on Roy Keane chat
"Women's rugby deserves better and he's not the man for the job"
Seamus Coleman gives brilliant post-match interview after Everton beat Arsenal
Tadhg Furlong gets some love as 2021 'Best XV' debate sparked
"My thoughts were with him initially and that's why I got emotional" - Mulcahy still the man for Kilmallock
You may also like
1 day ago
Manchester United looking at MLS coach to replace Michael Carrick
1 day ago
Cristiano Ronaldo's stats from Crystal Palace win show that he's not a 'problem' for Man United
2 days ago
Bruno Fernandes praises Fred after Brazilian scores winning goal in Man United win over Crystal Palace
2 days ago
Four talking points as Man United beat Crystal Palace in Ralf Rangnick's first match as manager
2 days ago
Raphael Varane opens up on playing alongside Harry Maguire
2 days ago
Trevor Sinclair predicts that David de Gea's time at Man United could end 'quite shortly'
Next Page