"It would have changed the game."

Danny Murphy has said that Manchester United benefitted from the 'worst' referee decision of the weekend in their goalless draw with Newcastle United on Sunday.

Man United and Newcastle contested a highly-competitive Premier League encounter at Old Trafford. Neither side found the net, with both teams lacking a cutting edge in front of goal, but there were plenty of talking points from the match.

The two teams arguably both should have been awarded penalties. 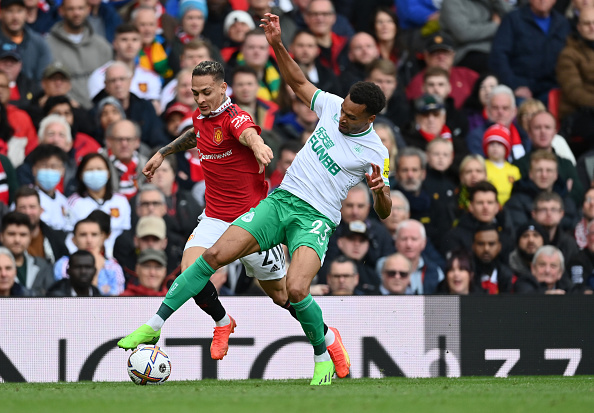 In the first half, Raphael Varane appeared to foul Callum Wilson in the penalty area. Yet, neither the referee nor VAR awarded the spot kick.

END_OF_DOCUMENT_TOKEN_TO_BE_REPLACED

Meanwhile, in the second half, Man United were denied a penalty for a challenge on Jadon Sancho. The incidents were two examples of several questionable decisions made by Premier League officials this weekend.

Following Liverpool's 1-0 victory over Manchester City later in the day, both Pep Guardiola and Jurgen Klopp were unhappy with some of the referee's calls.

Murphy, however, has said that the decision not to award Wilson a penalty at Old Trafford was the 'worst' call in this round of fixtures.

Murphy: Man United benefitted from 'worst decision of the weekend.'

END_OF_DOCUMENT_TOKEN_TO_BE_REPLACED

"It's the worst decision of the weekend," the former Liverpool midfielder said on Match of the Day 2. "It would have changed the game."

Murphy's fellow pundit Martin Keown agreed with his assessment and highlighted how Varane 'takes his (Wilson's) legs out'.

The performance of Bruno Fernandes was also under scrutiny on MOTD2.

Murphy suggested that Christian Eriksen, who missed Sunday's match due to illness, should replace Bruno Fernandes in Man United's starting line-up when the Danish midfielder returns to full fitness. 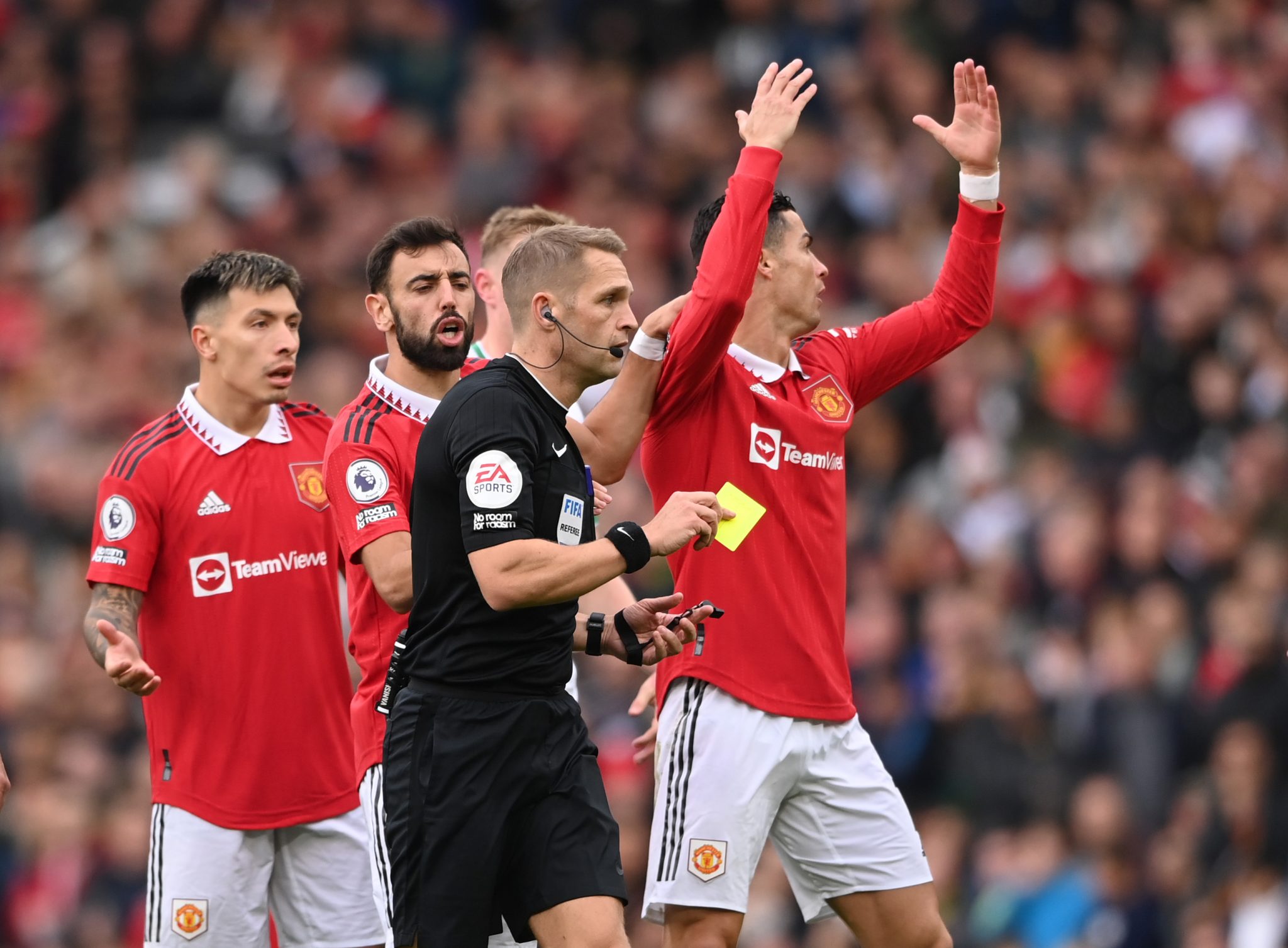 "It's a real concern for one of their most creative players [lack of goal involvements]," Murphy said.

"I think when Eriksen comes back he [Erik Ten Hag] may have to take him out of the firing line for a little while and put Eriksen in [to] give him a little kick up the bottom to see if they can improve his numbers.

"Every player needs that now and again."


popular
Ireland vs Wales: All the big talking points, moments and player ratings
Peter O'Mahony reaction to Liam Williams scuffle shows he may finally be mellowing
Matt Williams tears into media for "rubbish" written about Ross Byrne
Patrick Horgan addresses infamous Kieran Kingston interview after Cork beat Limerick
"You know why" - Jurgen Klopp refuses to speak to Athletic journalist at press conference
Conor McGregor offers solution to Croke Park fiasco that should suit all parties
Allianz National League Round 2: All the action and talking points
You may also like
2 days ago
Roy Keane reminds everyone of his feelings towards Newcastle United ahead of cup final against Man United
2 days ago
Even Roy Keane felt Michael Dawson went too far with his remark to Tom Heaton
2 days ago
Roy Keane says Man United's improvement is down to "energy sappers" leaving
3 days ago
Jaden Sancho can't hide his smile as Old Trafford give heartwarming reception
3 days ago
The four players offered to Man United before they decided on Marcel Sabitzer
4 days ago
Harry Maguire rejects offer from Inter Milan to fight for Man United place
Next Page