"When he plays poorly and is not at it then we will call it like anyone should."

Liverpool bounced back last night with a big win in the Champions League at home to Ajax.

Following their difficult start to the season and in particular, their poor performance against Napoli last weekend, the Reds have been under a lot of pressure from media and pundits alike.

However, last night's win had everything that would appease the Anfield faithful, lots of intensity, effort, determination and ultimately the victory in the end. 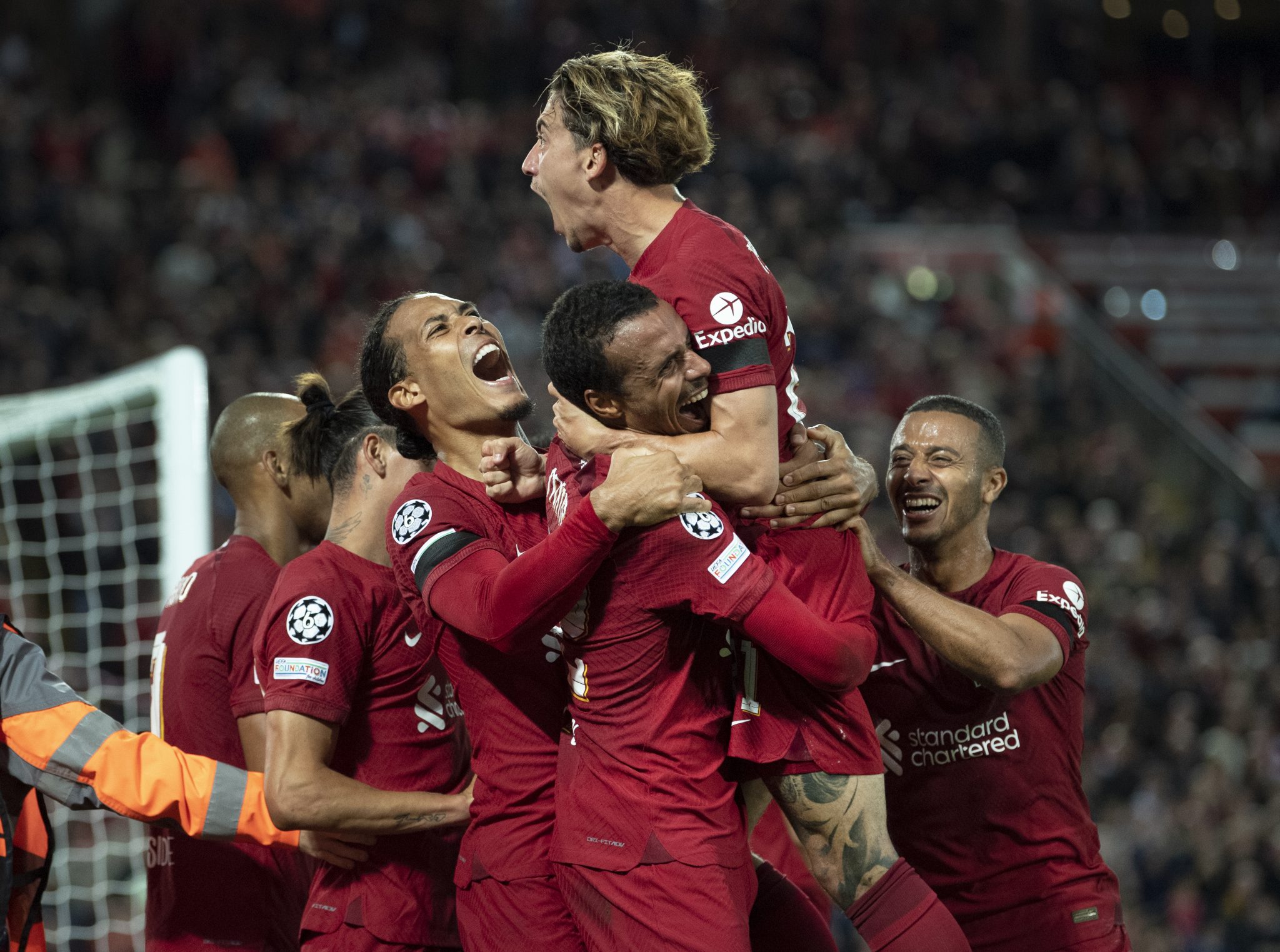 Speaking after the game Virgil Van Dijk took the opportunity to hit back at ex-footballers who have been so critical of his sides recent dip in form.

“Not listening to the outside world is the most important thing,” he told BT Sport.

“It’s funny sometimes because there’s a lot of ex-football players and know exactly what we go through but they say a lot of things to try get us down. 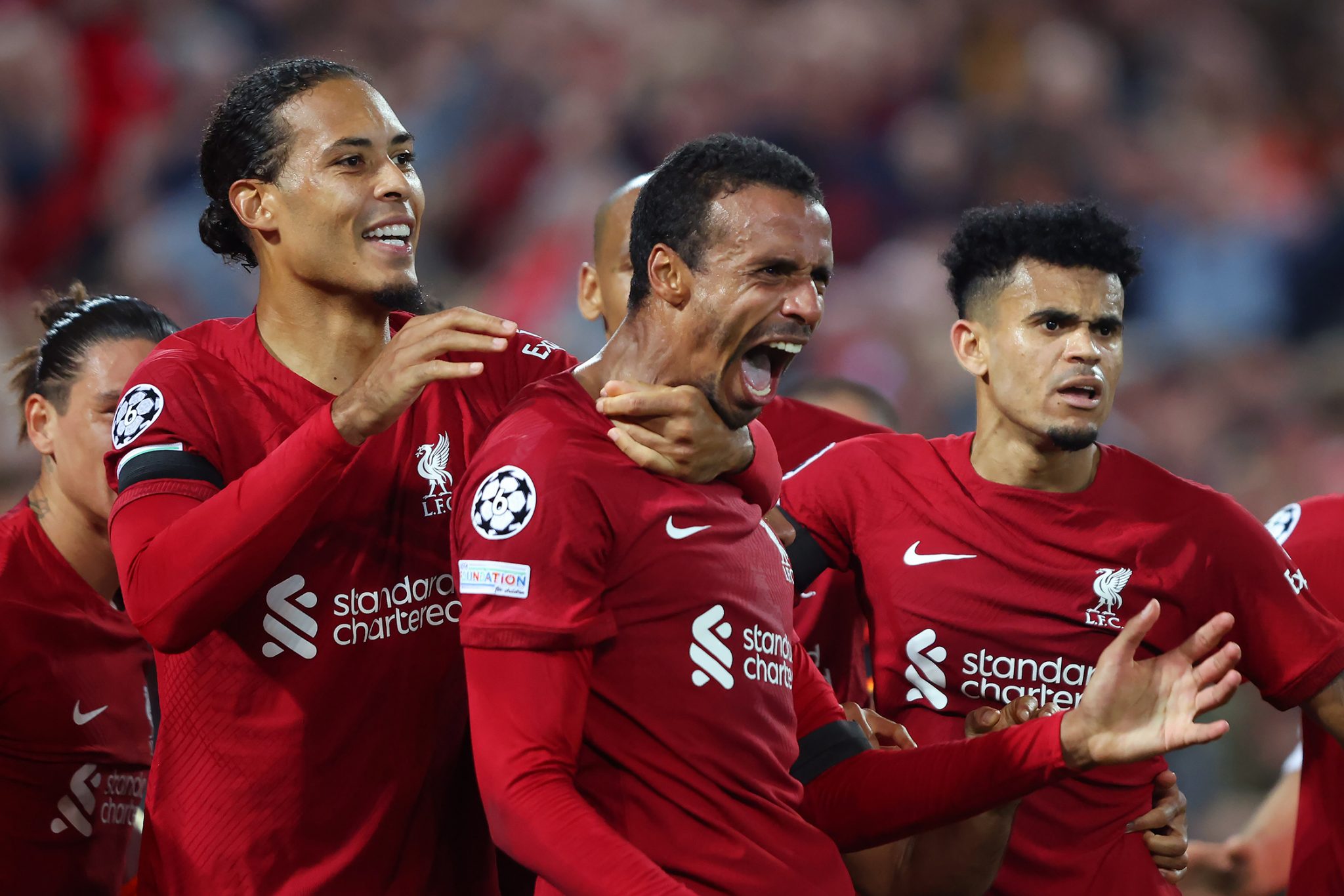 “We know last week was unacceptable, very bad and we tried to make it right. This is a step in the right direction, don’t get carried away because we played so many games. Now we have to focus on the national teams or the break then crack on.”

However, former Liverpool player and talkSPORT pundit, Danny Murphy, doesn't think that this since from the Dutch centre-back is right.

“It’s a strange one coming from him because for the majority of his time at Liverpool, everyone has spent minutes, if not hours, eulogising about what a wonderful player player he is and rightly so. 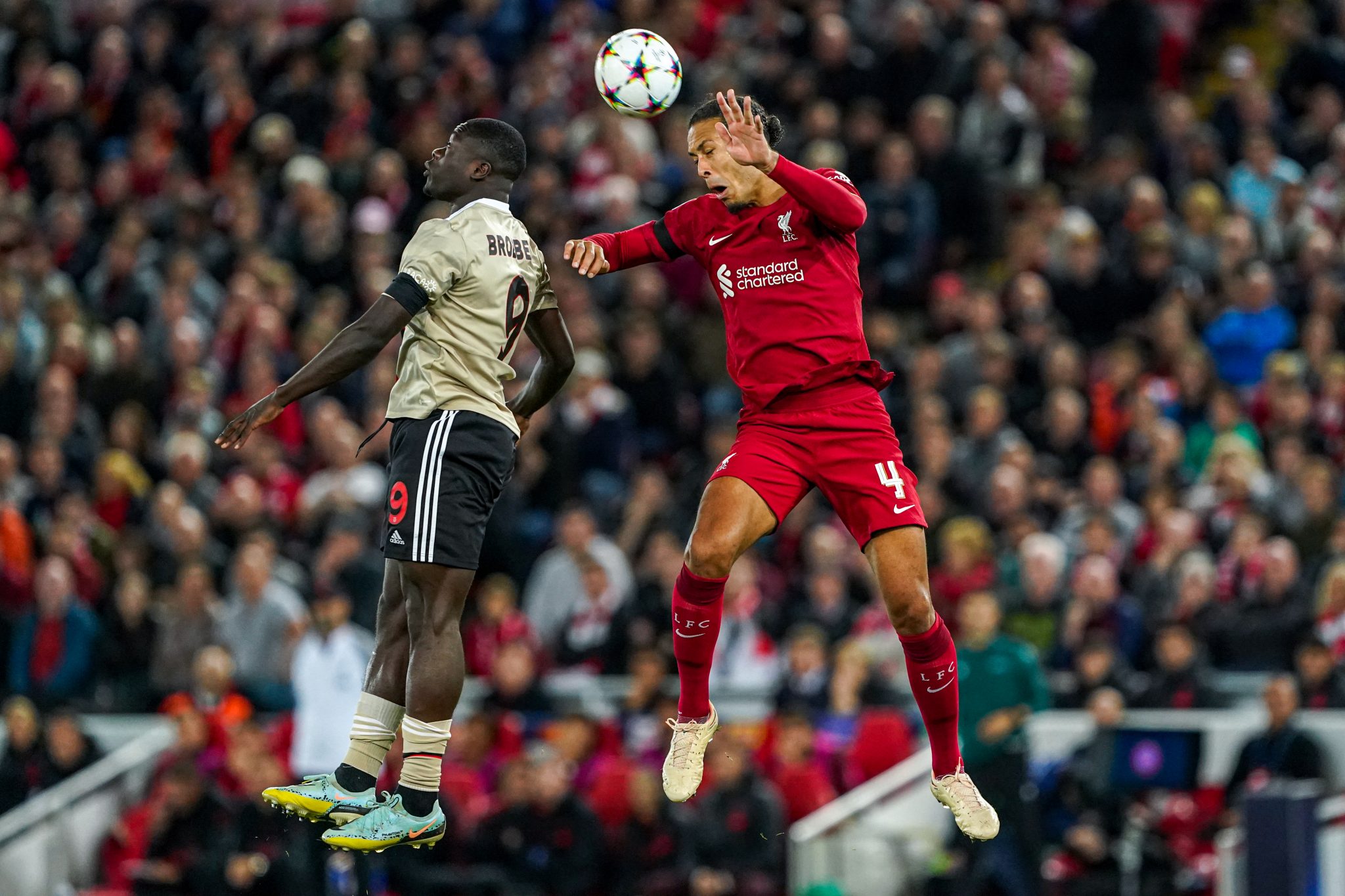 “He is a Rolls Royce of a defender and everyone knows his quality. The standards he has set himself, he has fallen below. It is honest, truthful punditry, nothing more than that.

“He’s been a revelation at Liverpool, but when he plays poorly and is not at it then we will call it like anyone should.

“When someone is having a dig, or is being critical, unless it gets personal, the last think you do is qualify it by talking about it.

“The intensity was back… Thiago and Matip coming back helped massively.”

“The majority of that performance looked like the Liverpool of last season.”

Danny Murphy was very encouraged by what he say from #LFC in their UCL win over Ajax pic.twitter.com/ms3MmP1BVr

“You might listen in the four walls of your own home. I remember years ago, one of my first times on Match of the Day and Alan Hansen did a piece, some of it was good and some of it wasn’t. I didn’t go out in the press and say anything about Alan Hansen, I just took it on.

“If it was deserved, I’ll hold my hands up and say. But listen, the performance in Naples, if they’re honest every single one of them will say ‘pfft, it was a bad day at the office and we deserved the criticism that we got’.

“But I think we reiterated on the night, we wasn’t saying they became a bad team over night or bad players, it was a bad performance.”


popular
Ireland team to play Wales: Andy Farrell's XV, the big calls and bold cuts
Even Roy Keane felt Michael Dawson went too far with his remark to Tom Heaton
Roy Keane reminds everyone of his feelings towards Newcastle United ahead of cup final against Man United
Everton release brutal 59-word statement to confirm Anthony Gordon departure
Ireland's self destructive mentality kills Croke Park fight for Katie Taylor
True beauty of Fitzgibbon and Sigerson Cups lies in the hearts of weaker counties
"Every team did it!" - Paul O'Connell on Roy Keane comment to Ronan O'Gara that he couldn't deny

You may also like
1 week ago
Liverpool reportedly selling Caoimhin Kelleher for Jude Bellingham funds
1 week ago
Steven Gerrard offers his personal service to help Liverpool sign Jude Bellingham
1 week ago
Steven Gerrard makes interesting claim about Graham Potter's signings
2 weeks ago
Liverpool's owners have made a massive decision on the sale of the club
2 weeks ago
The best five-team accumulator weekend special for the Premier League
2 weeks ago
Gary Neville: "Jurgen Klopp is equal to or better than Pep Guardiola"
Next Page