Atletico Madrid are said to be interested in signing Ronaldo.

Atletico Madrid could provide Cristiano Ronaldo with an escape route from Manchester United, according to reports.

Ronaldo has made it clear that he wants to leave Old Trafford this summer, as he wants to play in the Champions League, but his options appear limited.

Chelsea, Bayern Munich and Paris Saint-Germain have all distanced themselves from a potential transfer. Atletico, however, could be an option for the Portugal captain. 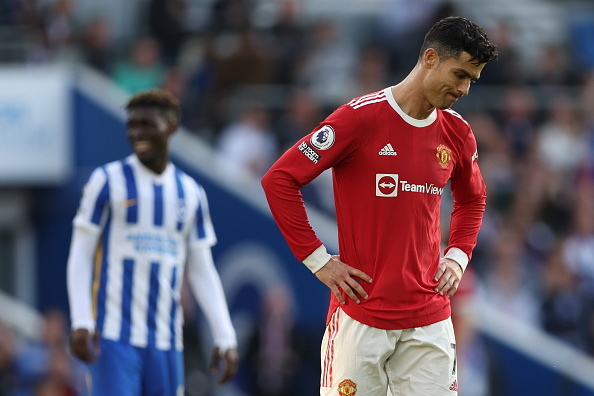 The Madrid club are 'monitoring Ronaldo's situation', according to ESPN.

While, according to reports in Spain, Diego Simone is a big fan of the Man United star, and the Atletico manager is exploring the option of signing him.

🗞 Diego Simeone loves Ronaldo and looks towards him as a market option like that of Suárez, but with greater impact. Ronaldo also looks favourably at the Atletico Madrid option as it would allow him to play the #UCL and compete for titles. [@Manu_Sainz, @AS_JesusColino]

Simeone feels that Ronaldo could have a similar impact at the club as Luis Suarez did when he the club joined from Barcelona in 2020, according to Spanish media outlet AS. Suarez scored 21 goals that season as Atletico won La Liga.

Despite his connection with Real Madrid, Ronaldo is also said to be open to the move, as it would allow him to play in the Champions League and compete for trophies.

🗞 There has been some contact on Atletico's part, but they cannot afford an operation like this right now, mainly due to economic constraints. They need to obtain €40m in sales and, to be eligible for such a signing, it would have to be more. [@Manu_Sainz, @AS_JesusColino]

Atletico, however, would need to sell players before they can complete the deal. 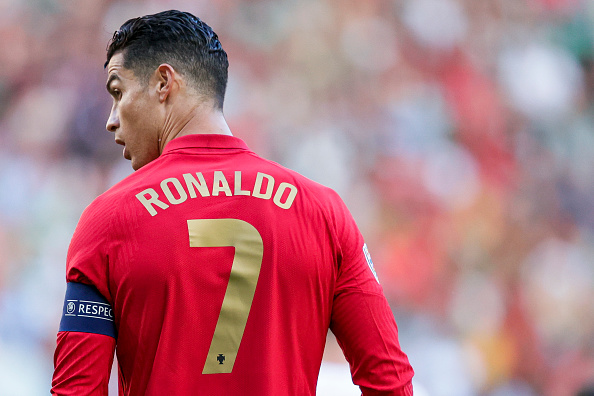 Ronaldo joining Atletico would make sense for all parties.

Ronaldo played 438 times for Real Madrid and scored 450 goals for Atletico's city rivals between 2009 and 2018. Yet, a move to Atletico would arguably make the most sense for Ronaldo at this point of his career.

Atletico can offer him Champions League football and the prospect of a title challenge. Simeone is also unlikely to demand that the 37-year-old presses high, as Atletico play predominately on the counter-attack.

Man United have stated that they do not want to sell the player, who has one year left on his contract at Old Trafford.