Ronaldo and Enrique have never actually worked together.

It is thought that the Red Devils are considering Enrique as a possible replacement for Solksjaer, who left his position on Sunday.

The Norwegian was dismissed after United's 4-1 hammering against Watford on Saturday. The defeat at Vicarage Road left United with just one win in their last seven Premier League games. 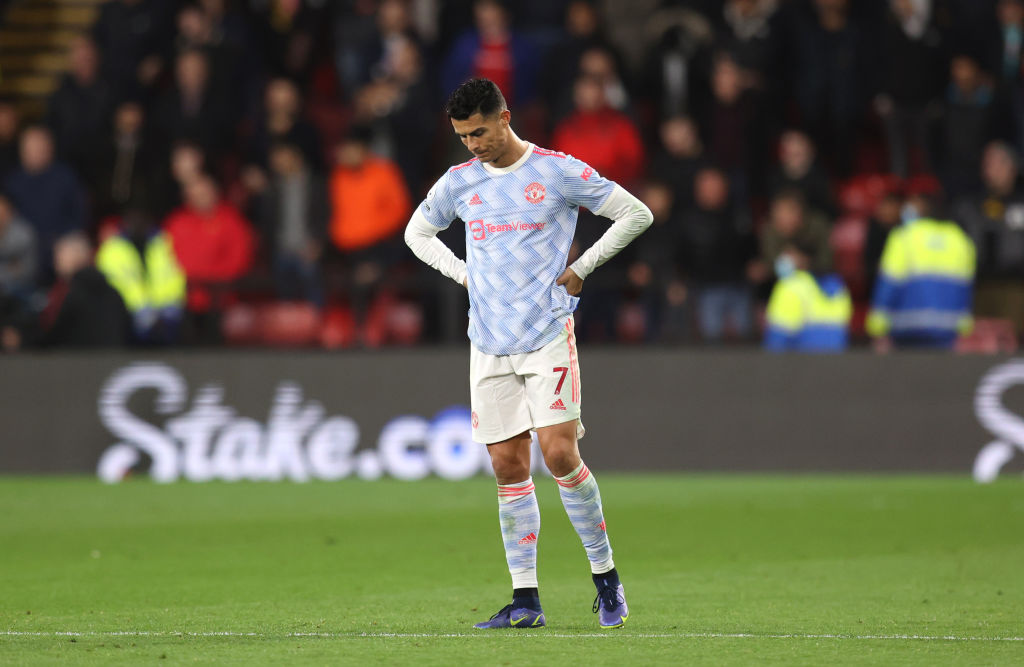 Ronaldo reportedly wants Luis Enrique to be the next Man United manager.

The report adds that the former Barcelona manager would be interested in taking the reigns at Old Trafford, with the 51-year-old understood to have the support and backing of Ronaldo, who believes that the Spaniard is the right calibre of coach to enable United to compete at the top end of the table.

Enrique - who won the treble with Barcelona in 2015 - is thought to be alongside former Real Madrid boss Zinedine Zidane and current Ajax manager Erik Ten Hag on United's shortlist.

🚨 | Cristiano Ronaldo is keen for the current Spain boss Luis Enrique to take over at Old Trafford pic.twitter.com/7sMe8zpsnp

Enrique, however, has reportedly laughed off suggestions he could take over at Old Trafford. The former Roma coach is understood to be happy in his current role.

Luis Enrique is absolutely not planning to leave Spain right now, and he’s understood to be ‘so happy’ with his current job.

Zidane is currently out of work since leaving the Bernabeu in May, while Ten Hag's Ajax side are currently second in Eredivisie.

After Leicester manager Brendan Rodgers dismissed reports linking him to the job last week, he is now thought to be an outsider and is unlikely to be offered the role.

END_OF_DOCUMENT_TOKEN_TO_BE_REPLACED

The Red Devils are long-time admirers of Mauricio Pochettino, but the Argentine is currently enjoying a successful period in France, with Paris Saint-Germain boasting a 12-point lead at the top of the table.

First-team coach Michael Carrick is set to take charge on a temporary basis, with this first game being Villarreal in the Champions League on Tuesday.