Roy Keane, Gary Neville and Jamie Carragher were previewing the match on Monday night at Old Trafford when Ronaldo came over to the trio on the sideline.

The Portugal captain first spoke with Neville before sharing a few words with Keane. Carragher, however, appeared to be blanked by the Man United forward. 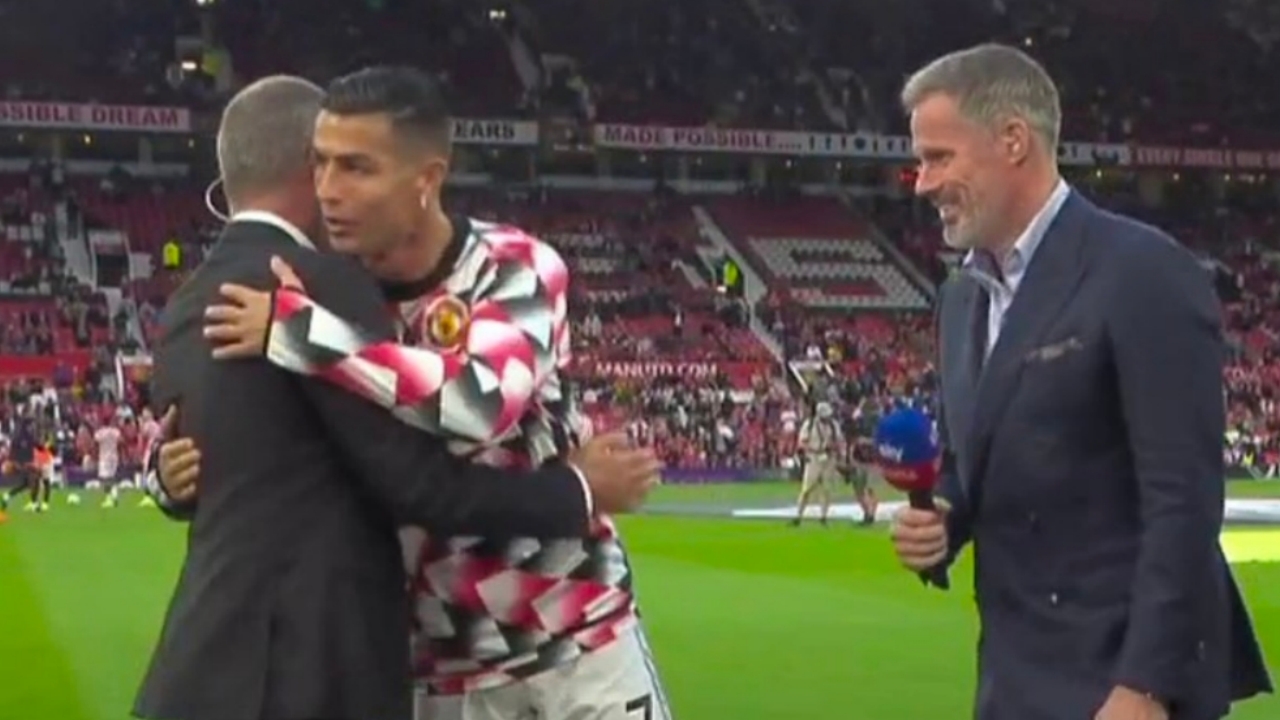 Ferdinand on why Ronaldo snubbed Carragher.

Ferdinand, who played alongside Ronaldo at Old Trafford, has offered a theory about why he didn't speak to Carragher.

END_OF_DOCUMENT_TOKEN_TO_BE_REPLACED

The former England defender reckons that Ronaldo is aware of Carragher's comments about him.

The Sky Sports pundit has said the Red Devils should let the forward leave and stated that Ronaldo was not a good signing for United.

Ferdinand believes that Ronaldo may know about Carragher's criticism of him. 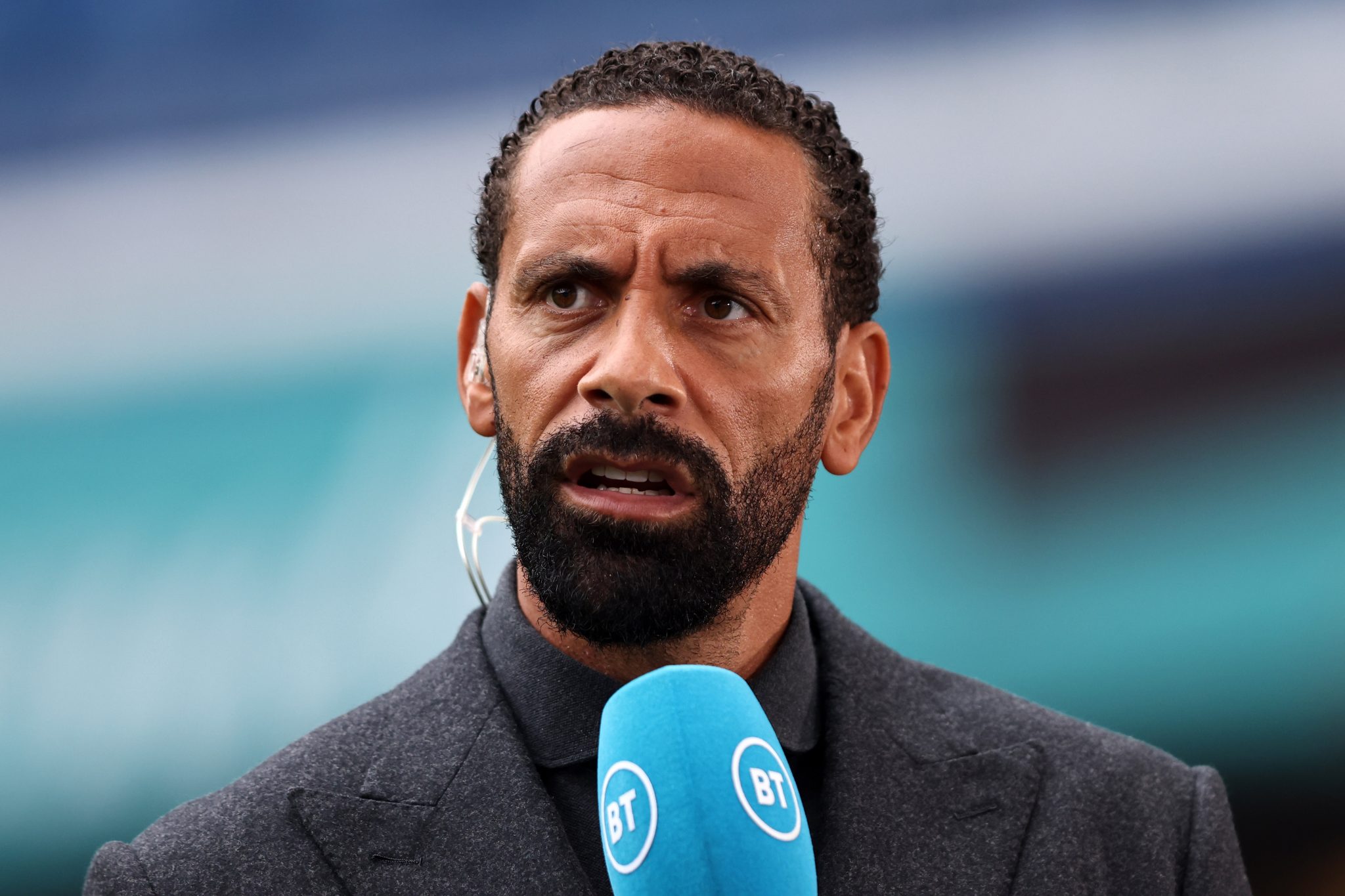 END_OF_DOCUMENT_TOKEN_TO_BE_REPLACED

"Trust me, Cristiano would’ve seen those comments and been thinking walking over there: 'I’ll just let this guy know with a little…'

"He needs to kind of calm him down, humiliate him and show him up, whatever way you want to dress it up live on TV.

"Cristiano is very calculated, he’s very aware of what’s going on, he’s not somebody who sits at home and switches off." 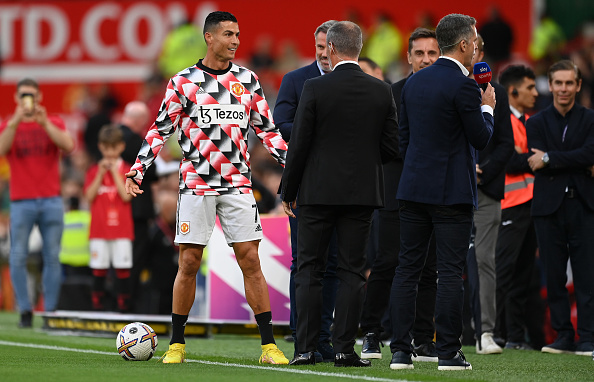 Carragher has also stated that Ronaldo appears to be refusing to accept that his best days on the pitch are gone.

"Ronaldo is a phenomenon, but there is one unbeatable opponent in football. Time beats us all," the former Liverpool defender wrote in The Telegraph.

"The fact no elite teams want him should provide a reality check. Yes, Ronaldo can still score goals at the highest level – as he did at United last season – but a wise manager leading one of the top teams would see him as contributing as part of a squad and therefore too expensive."

The former Real Madrid forward, 37, did not start Man United's 2-1 win over Liverpool.