The Manchester United forward could be on his way out

Cristiano Ronaldo could be returning back to his home country of Portugal after Sporting Lisbon's boss reportedly changed his stance on the Manchester United forward.

According to TEAMtalk’s transfer expert Graeme Bailey, head coach Ruben Amorim is open to the idea of bringing the 37-year-old back having previously shut down the possibility of offering terms.

Ronaldo is out of contract with Manchester United at the end of the season, although they can extend his stay by a further 12 months. 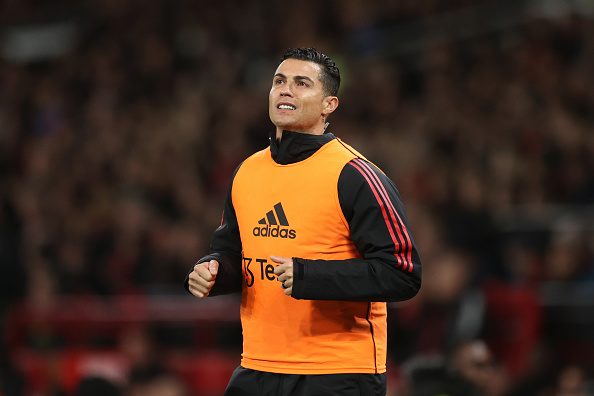 END_OF_DOCUMENT_TOKEN_TO_BE_REPLACED

He recently left Old Trafford before the full-time whistle after he was left out of Erik ten Hag's side against Tottenham Hotspur.

Footage has since emerged of an exchange between Ronaldo and the Manchester United boss in which he appears to refuse to be subbed on in the game.

Speculation of a move has been rife ever since, and Sporting Lisbon - where Ronaldo started his senior career - could be an attractive option. 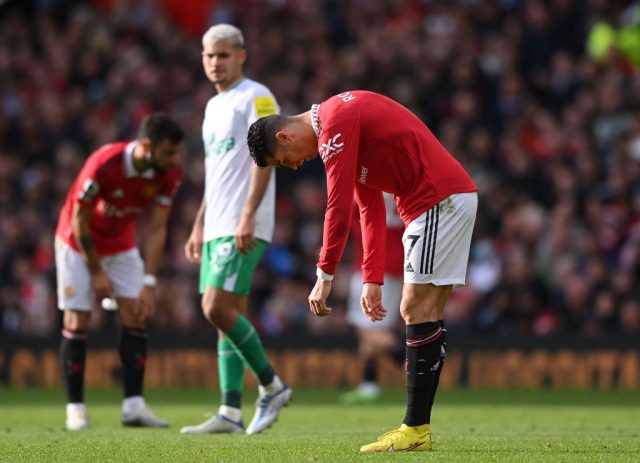 “Talk of Cristiano Ronaldo’s future won’t stop being a subject we talk about until we know where he is going and one of the few realistic destinations is Sporting Lisbon,” Bailey said.

“Sporting had an interest in the summer, but coach Ruben Amorim was not on board. However, his stance in recent weeks has softened and I understand their interest overall remains in Ronaldo.”

Sporting were recently eliminated from the Champions League after finishing behind Tottenham Hotspur and Eintracht Frankfurt in their group. 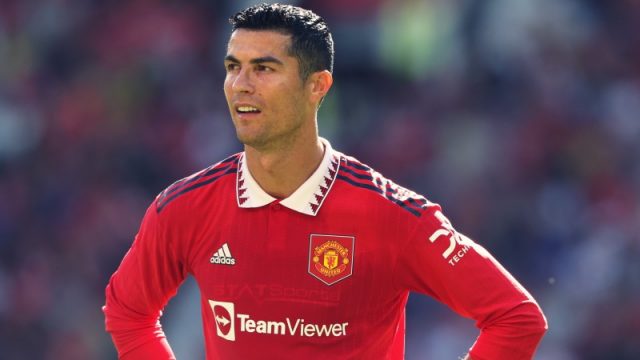 END_OF_DOCUMENT_TOKEN_TO_BE_REPLACED

“Sporting going out of the Champions League was not ideal. But the fact they are still in the Europa League and with a genuine chance of now winning it, could be something that appeals to Ronaldo – who still believes he has a couple of seasons left in him,” Bailey added.

“We won’t know until after the World Cup what is going to happen with Ronaldo, as other options will no doubt develop aside from Sporting. But we shouldn’t forget or disregard his love of the club.”


popular
Ireland team vs. France: Form players rewarded and a welcome return
Man United could be blocked from playing in the Champions League next season
French media's opinion of this Ireland team becomes clear as vital clash nears
Clive Woodward happy to 'eat humble pie' after bold comments about Ireland
"I should have been more mature" - O'Sullivan's injury trail a cautionary tale for Sigerson casualties
Eight players to watch in tonight's Sigerson Cup semi-finals
Lionel Messi makes decision on Barcelona return
You may also like
1 day ago
Casemiro explains why his name has been spelt wrong his whole career
1 day ago
Man United vs Leeds: Why the game won't be shown on Irish TV
3 days ago
Erik ten Hag draws up three-player transfer wishlist for summer window
3 days ago
Man United ponder appeal as new footage of Casemiro red card incident emerges
3 days ago
Man United squad don't want Mason Greenwood back in changing room
5 days ago
Alex Ferguson on how Owen Hargreaves was 'one of the most disappointing' signings he made for Man United
Next Page