Cristiano Ronaldo could be on his way to Stamford Bridge after he made clear his intentions to leave Manchester United this summer.

Erik ten Hag and his squad began their pre-season preparations on Monday before they travel out to Thailand next week for an exhibition match against Liverpool.

END_OF_DOCUMENT_TOKEN_TO_BE_REPLACED

Ronaldo missed the first training session due to family reasons, with speculation over his future reaching fever pitch. Even Wrexham were throwing their hats in the ring, courtesy of co-owner Rob McElhenney.

According to Athletic reports, Chelsea could be weighing up the possibility of bringing the forward to Stamford Bridge. The club's new co-owner, Todd Boehly, held a recent meeting with Ronaldo’s agent Jorge Mendes, where a switch to Chelsea was among the subjects they discussed. 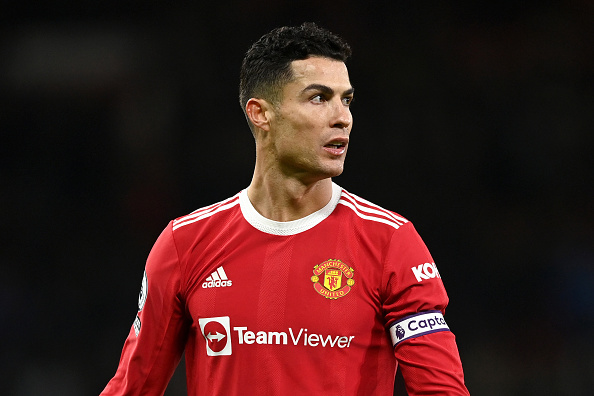 END_OF_DOCUMENT_TOKEN_TO_BE_REPLACED

It is believed conversations between the pair have since continued, with Boehly and his fellow director Behdad Eghbali thought to be intrigued by the concept of recruiting such an iconic figure.

Cristiano Ronaldo isn't the only monster summer signing being weighed up by Thomas Tuchel. Raheem Sterling is believed to be in advanced talks with Chelsea over a move, while Raphinha has been targeted to ease the club into a transition to different system.

The German manager wants to ‘deploy true wide attackers’, which would explain their interest in the aforementioned forwards.

There is even a possibility that 4-4-2 could be used, with Raheem Sterling deployed more centrally, leaving space for addition signings out wide.