Stop us if you think you've heard this one before.

Jorge Mendes, agent of Cristiano Ronaldo, holding talks with the fierce rivals of one of his most famous client's former clubs. Hmm. Familiar?

Unless you've been under a rock for the last few days, you'll be aware that Ronaldo has decided he wants to cut short his second stint at Manchester United, a year after his return to Old Trafford. 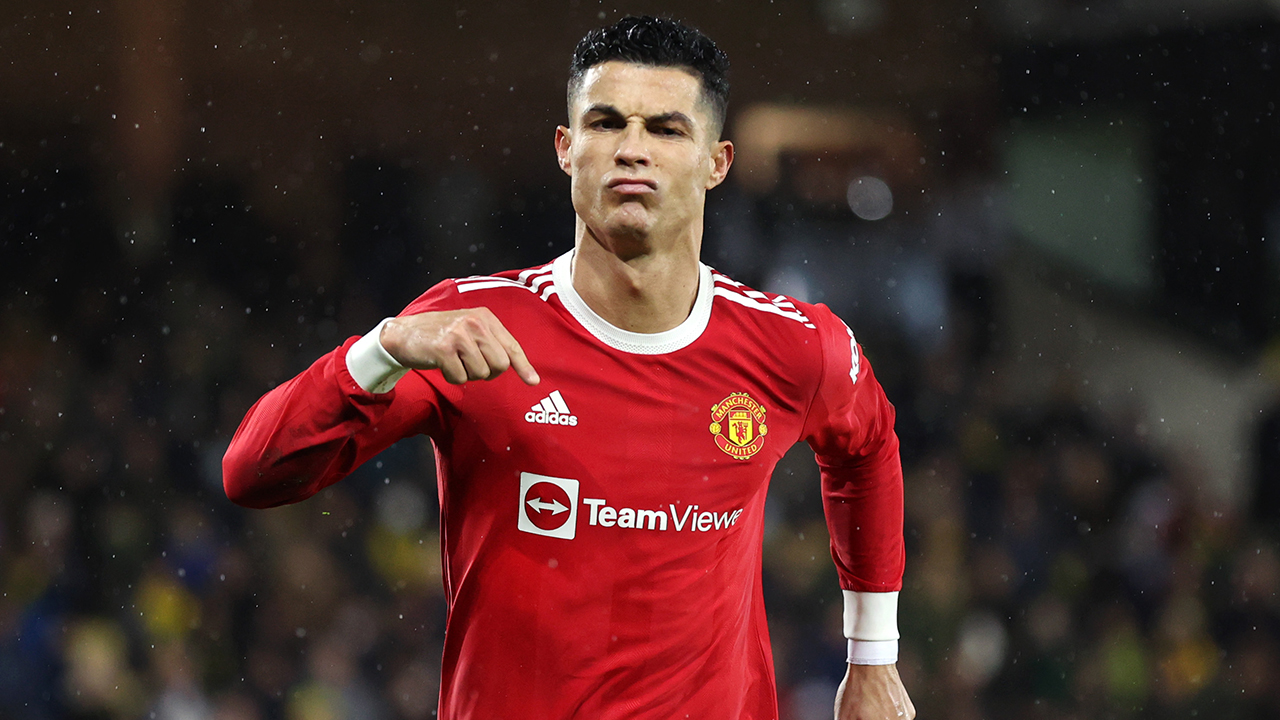 END_OF_DOCUMENT_TOKEN_TO_BE_REPLACED

Ronaldo is said to be desperate to play in the Champions League this season, something which United can't offer him after their disastrous 2021/22 campaign saw them miss out on qualification.

As a result, he's informed the club he wants to move on if a suitable offer is received. Chelsea have been most strongly linked with him, but some of Europe's other leading clubs - including Wrexham - have also been credited with interest.

On Monday night, though, it emerged Barcelona was also a possible destination for Ronaldo - despite his history with their great rivals Real Madrid, where he spent nine years.

Mendes is understood to have held a meeting with Barca president Joan Laporta on Monday. According to AS, Ronaldo was one of four of Mendes' clients to be discussed.

END_OF_DOCUMENT_TOKEN_TO_BE_REPLACED

As well as Ruben Neves, Rafa Leao and Bernardo Silva, the report claims a possible move for Ronaldo, which Barca are said to have explored a year ago, was also on the table.

Barca have been strongly linked with a move for Bayern Munich's Robert Lewandowski, who is desperate to leave the Bundesliga giants this summer. Ronaldo could prove to be a suitable alternative should Bayern continue to block the transfer.

🗞 Cristiano Ronaldo is not expected at #mufc training for a second consecutive day. It is currently unclear when he will return. [@David_Ornstein, @lauriewhitwell]

How Barca, whose continuing financial woes appear to be forcing Frenkie de Jong out of the door, can afford Ronaldo's gargantuan wage packet remains to be seen.

Ronaldo, meanwhile, didn't train with his United teammates on Monday. Despite being scheduled to return with the rest of United's internationals, the 37-year-old informed the club he would not be present due to family reasons, an explanation the club accepted.