Chelsea are preparing a £50m bid for Callum Wilson, according to the Independent's Miguel Delaney.

However, the move relies on Alvaro Morata moving on, with Atlético Madrid interested in taking the striker on loan until the end of the season with a view to buying him permanently in the summer.

Morata has endured a nightmare spell in England, with the occasional goalscoring form inspiring hope that he might fulfil his potential on these shores. Alas, it has not happened.

Under Maurizio Sarri, who showed faith in Morata at the start of this season, he has been knocked down the pecking order, with the Italian coach preferring to play Eden Hazard as an unorthodox number 9 through the middle. 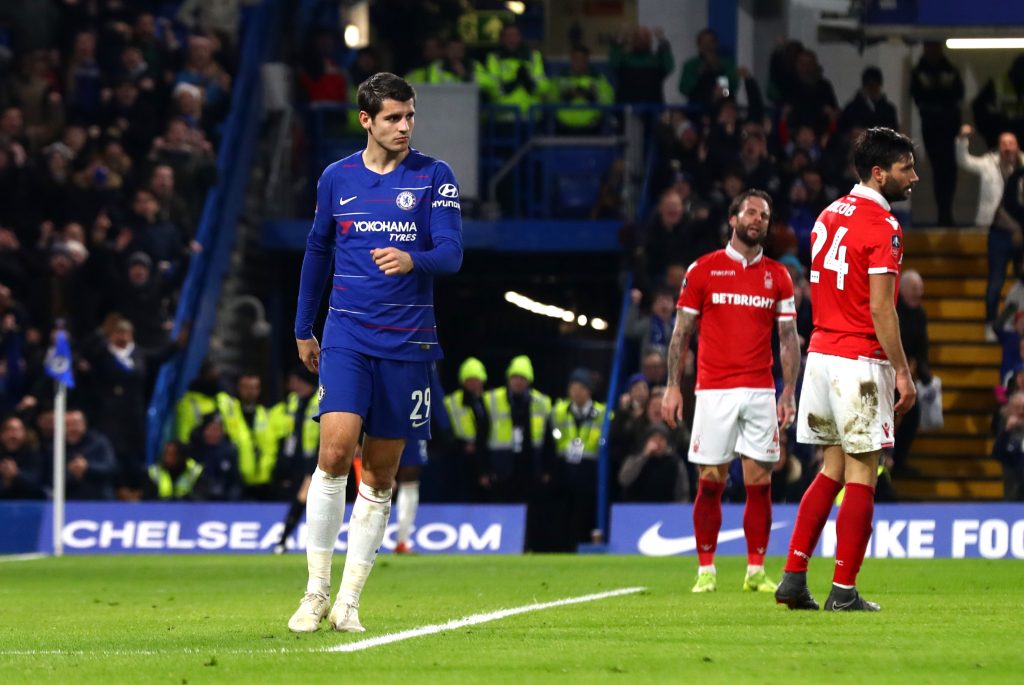 Atletico want to bring that nightmare to an end and offer the Spain international a chance to rediscover his goalscoring form, with cult figure - at both clubs - Diego Costa struggling to find the net this season.

Despite Morata's troubles in front of goal, there is a lot of interest in him right now, with Sevilla, AC Milan and Borussia Dortmund all keeping tabs on his situation.

END_OF_DOCUMENT_TOKEN_TO_BE_REPLACED

Wilson, meanwhile, has been hugely important for Bournemouth this season, scoring 11 goals in all competitions for the Cherries so far. But the recent signing of Dominic Solanke from Liverpool would suggest that Eddie Howe's team are preparing to lose Wilson to Chelsea. 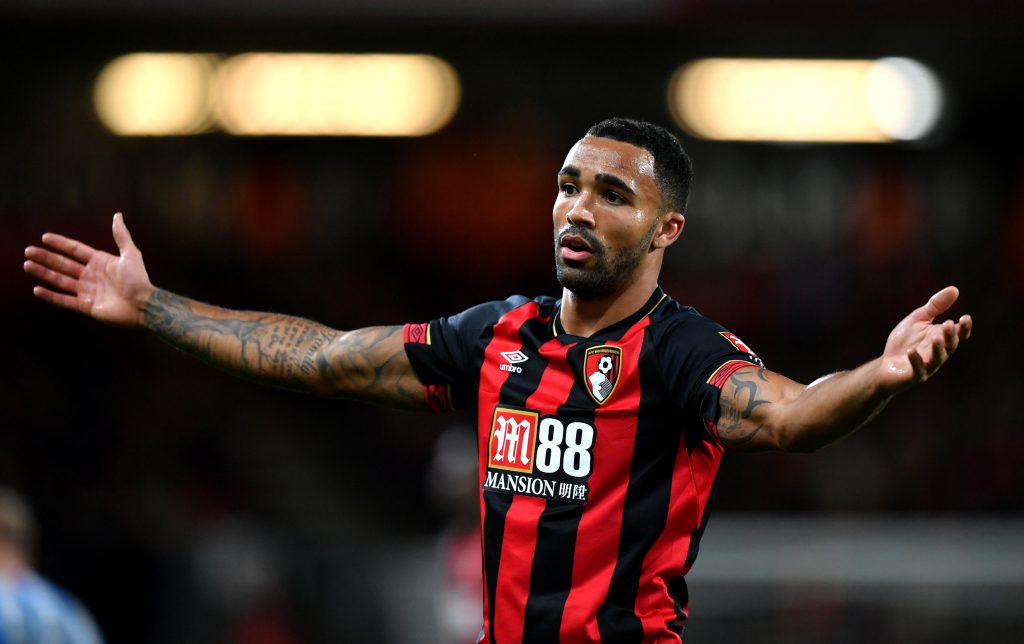 They would be making a hefty profit in the process, especially considering they signed the striker from Coventry for around £3m back in 2014.

In his first season with the club, he scored 23 goals, but has since had to overcome two knee injuries, which has stunted his goalscoring.

But now, he is in the form of his life, and Chelsea are willing to take a punt on the England international, hoping he can solve their goalscoring woes.


popular
The SportsJOE 12 o'clock quiz | Day 113
"Never back against the Irish" - How the BBC covered our USA 94 win over Italy
Jack Charlton's role in getting Roy Keane to Manchester United has been revealed
Roy Keane on the experience of being managed by Jack Charlton at USA 94
QUIZ: Can you name the first professional teams of these footballers?
Can you name every English football league club that begins with 'S'?
Max Holloway's class gesture after controversial UFC 251 loss transcends the sport
You may also like
9 months ago
Six post-match thoughts on the Madrid Derby
1 year ago
Atletico Madrid to dispute Barcelona triggering Griezmann's release clause
1 year ago
Rodri terminates Atletico contract after City activate buyout clause
1 year ago
Chelsea knock back Barcelona and Atletico advances for Willian
1 year ago
Antoine Griezmann says goodbye to Atletico Madrid
1 year ago
Manchester City and Manchester United identify two different Atletico Madrid midfielders
Next Page