Ched Evans has signed for his first club in four years.

League One outfit Chesterfield FC announced on Monday that they had signed the former Manchester City and Sheffield United striker, who will join up with his new club on 1 July on a one-year deal

The Welshman was jailed in 2012 for the alleged rape of a 19-year-old woman and served half of a five-year sentence but, earlier this year, an appeal was successful and Evans' conviction was quashed. 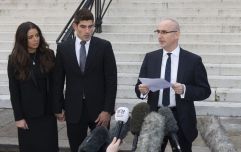 END_OF_DOCUMENT_TOKEN_TO_BE_REPLACED

In October, Evans will face a retrial over the rape allegations but Chesterfield are eager to give the 28-year-old a route back into his profession due to the court's decision in April.

"We are delighted to have secured the services of an outstanding footballer, who is now keen to get back to work and score goals," club chairman Dave Allen said. 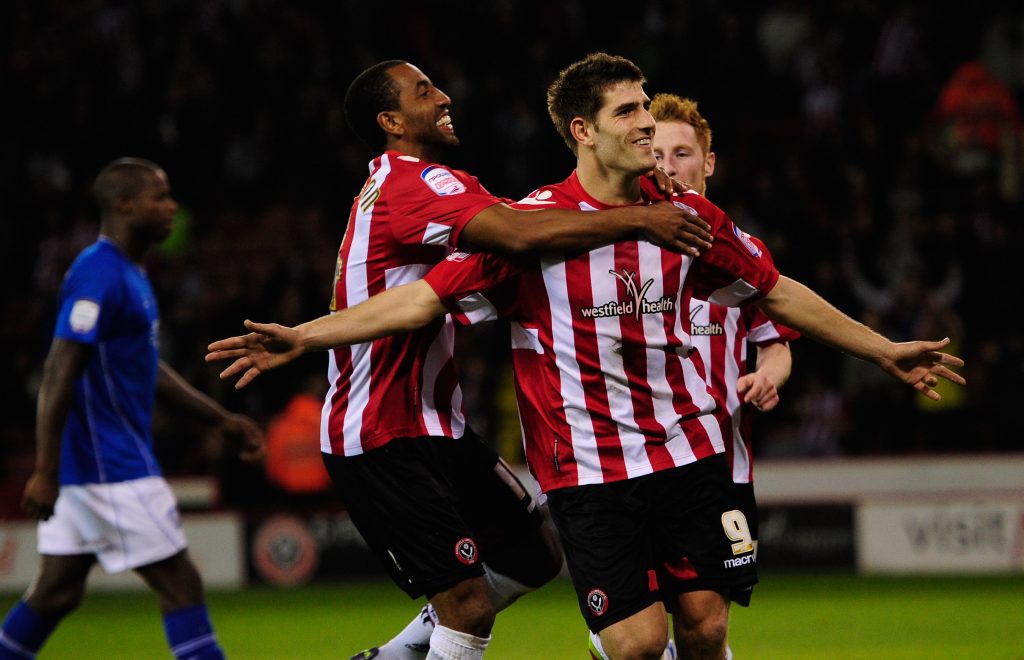 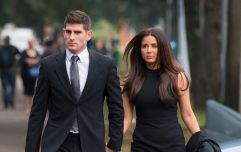 END_OF_DOCUMENT_TOKEN_TO_BE_REPLACED

"[Manager] Danny Wilson knows Ched very well, having previously managed him at Sheffield United. Chris Morgan, our first-team coach, also speaks highly of him from their time together at Bramall Lane.

"Chesterfield Football Club have given a great deal of thought to this signing and following the court's decision, we are in no doubt that Ched Evans should be welcomed back into his profession as a professional footballer."

Evans said: "I am very excited and privileged to be resuming my career at Chesterfield and I hope to make a valuable contribution both on and off the pitch for the football club, the fans and the community."