UEFA have rejigged their controversial plans.

The Premier League will benefit from UEFA's latest announced plans for the reformation of the Champions League from the 2024/25 season, according to reports.

However, the plans have been rejigged to the two best-performing countries getting an extra place each. This means that the Premier League is set to win an extra Champions League place, for the team that finishes fifth. 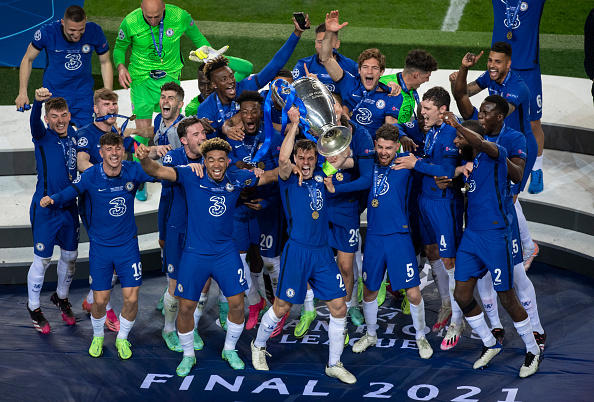 UEFA's showpiece tournament is set to include 36 participants instead of the current format of 32 teams.

END_OF_DOCUMENT_TOKEN_TO_BE_REPLACED

A new 'league stage' will replace the old group system. This league stage will feature each team playing eight games, instead of the initial 10 matches that were initially proposed.

The previous format proposals came under scrutiny as clubs could qualify based on their co-efficient, regardless of their performance during the domestic campaign.

The new model focuses on the progress of the nation as a whole, instead of an individual club, which tackles the issue of clubs qualifying on merit. 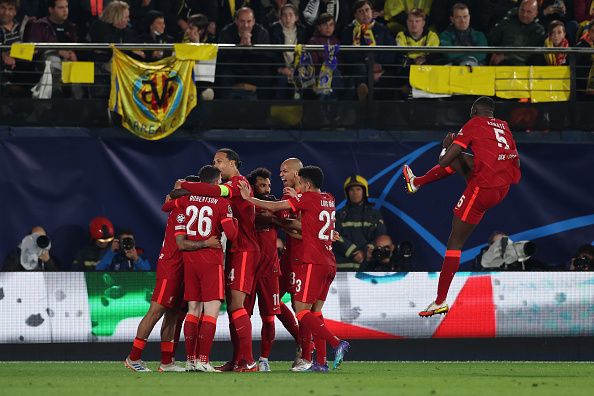 What does this mean for Premier League clubs?

END_OF_DOCUMENT_TOKEN_TO_BE_REPLACED

Each nation's progress is calculated by how they perform in the Champions League, Europa League, and Europa Conference League from the previous season.

Based on this season's results in Europe. The Premier League and Eredivisie would be awarded an extra Champions League place, which would benefit Tottenham Hotspur and Feyenoord respectively if it was currently in place.

If this rule was in place already, an extra English club would have entered the Champions League in four of the past five seasons, due to their progress in European competition.

It is unclear whether the two-legged Champions League semi-finals will remain when the new version of the competition launches in 2024. 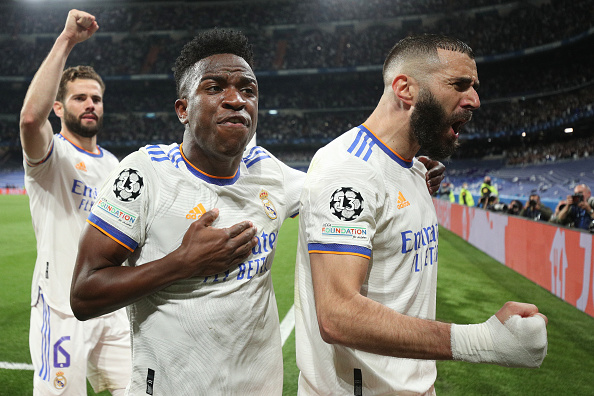