"I would apologise, maybe to some extent."

Rio Ferdinand has said he would apologise to José Mourinho after the manager's quote from 2019 about his achievements with Manchester United 'aged so, so well'.

Speaking on beIN Sports about his tenure at Old Trafford three years ago, Mourinho explained that finishing second in the 2017/18 season was "one of the best jobs of my career" because of issues "behind the scenes" people didn't know about.

END_OF_DOCUMENT_TOKEN_TO_BE_REPLACED

At the time this comment was disregarded by fans and pundits alike, given the manager's past achievements with Porto, Chelsea, Inter and Real Madrid. And while United have managed one more second placed finish in the time since Mourinho left, the ongoing struggles at the club have only validated what he said.

Speaking on his Vibe with Five podcast, Ferdinand explained: "I think Jose Mourinho ’s quote has aged so, so well.

"And me for one, I would apologise maybe to some extent in terms of the way you kind of looked at him and judged him.

"I still think there were flaws in some of the ways he handled people and handled some of the situations that he was involved in. But in terms of looking behind the scenes, that [quote] he said in 2019 on finishing second in the Premier League, that has aged so well." 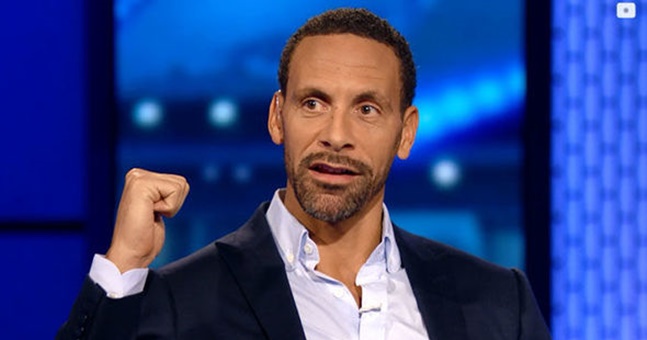 END_OF_DOCUMENT_TOKEN_TO_BE_REPLACED

"We can see that there’s been stuff going on that’s wrong behind the scenes," Ferdinand added, "but, at that time, we didn’t know the extent of it. Obviously Jose Mourinho did.

United are expected to be very busy in the transfer market this summer, with incoming manager Erik Ten Hag seeking to overhaul the squad and its playing style.


popular
Roy Keane's issue with Argentina star could rival Graeme Souness and Paul PogbaA~WQA~~~~~~AAAA
Roy Keane cracked up Ian Wright and Gary Neville with England team spirit remark
Lionel Messi makes Gary Neville eat his words after "silk pyjamas" comment
Roy Keane takes moment on TV to pay tribute to his old team in Cork
'I was so stressed the week before the All-Ireland and I ended up having a panic-attack' - O'Shea and O'Sullivan open up
Roy Keane shoots down ITV presenter's 'excuse' for England's draw with USA
The nine England World Cup footballers who could have played for Ireland
You may also like
1 day ago
Full player ratings as England are held to a goalless draw against USA
1 day ago
Japan fans explain why they clean up after World Cup matches
1 day ago
The SportsJOE Friday Pub Quiz: Week 2
1 day ago
World Cup 2022 Day Six: All the major action and talking points
2 days ago
Clairvoyant otter predicted Japan's World Cup win over Germany
2 days ago
Amancio Ortega interested in buying Man United from Glazers
Next Page