"Everyone must be on the same page."

Bruno Fernandes has been speaking about Ole Gunnar Solskjaer and Erik ten Hag and explained the key difference between the two coaches.

Solskjaer signed Fernandes for Manchester United in January 2020, and the Portugal midfielder was the Red Devils' best player under the Norwegian coach.

Bruno, however, was powerless to prevent United from eventually slumping under Solskjaer, who was sacked last November. 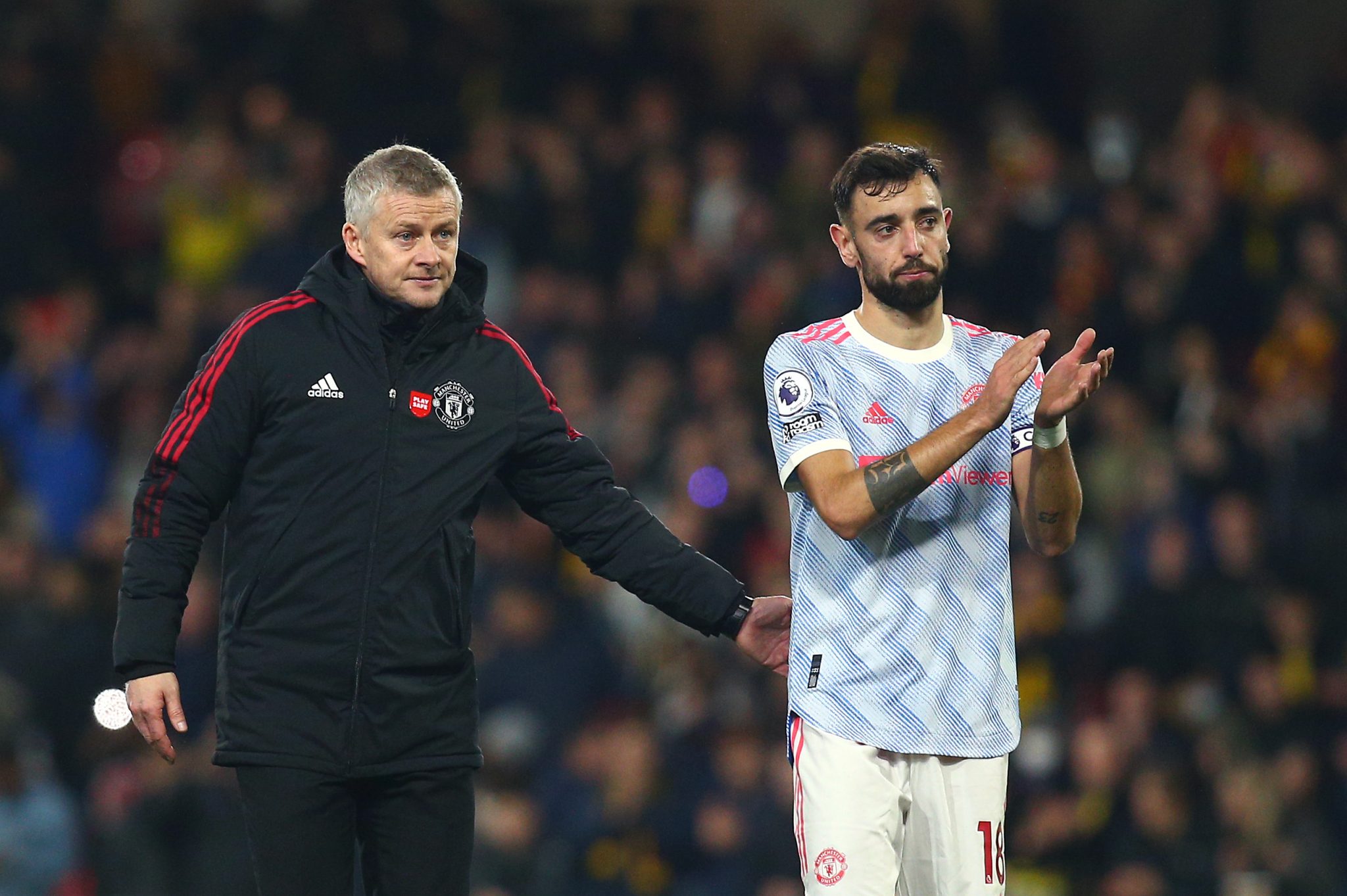 Fernandes explains the key difference between Ten Hag and Solskjaer.

Ten Hag has been appointed as Solskjaer's permanent replacement, and Bruno has been speaking about the Dutch coach.

END_OF_DOCUMENT_TOKEN_TO_BE_REPLACED

The Portugal midfielder spoke about what Ten Hag has brought to the role and appeared to compare him favourably to his predecessors at Old Trafford.

"First of all, he has an idea. He has a style. You have to follow his rules. He is strict on that. And I like that," Fernandes told The Athletic.

"He has brought discipline, which is something I think we missed in the past. Everyone must be on the same page.

"That is what Pep (Guardiola) and (Jurgen) Klopp have been doing for years.

"Because they have stability in the club and in the way they choose the transfer market and build the team which is really important for them to get the rewards. 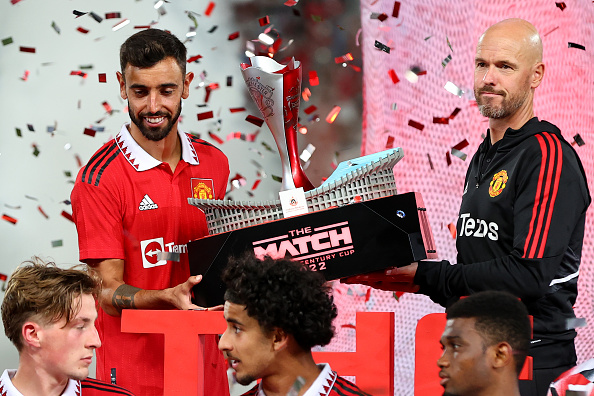 Fernandes joined Man United from Sporting Lisbon for €55m in January 2020 and made an immediate impact at Old Trafford, scoring eight goals in 14 Premier League games in his first few months at the club.

In his second season, Bruno scored 18 goals in 37 games for the Red Devils as Solskjaer's side finished second. Since then, the midfielder's form has declined.

The Portugal midfielder, 28, looks set to become a key player under Ten Hag, however, and has been United's stand-in captain with Harry Maguire consigned to a place on the bench.