Spamming through balls and hoping for the best is not a sustainable tactic.

As night follows day, existential questions about what the grand old institution of Manchester United stand for, where they are going, and how much further the mighty could fall.

Manchester United's latest, extremely predictable Champions League defeat to Atlético Madrid has provoked the same questions as the last time they got knocked out and the time before that. 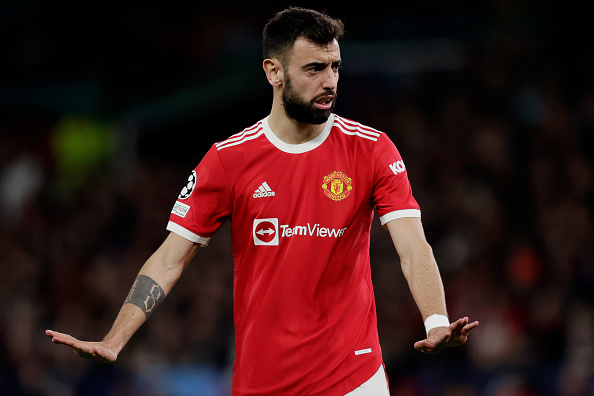 Man United crash out of Europe.

END_OF_DOCUMENT_TOKEN_TO_BE_REPLACED

Tactical structure, a crisis of leadership and individual performances have all been scrutinised, with many focusing on Harry Maguire at the back and Cristiano Ronaldo leading the line.

But on Tuesday night, Bruno Fernandes also came under the spotlight.

Since joining the club in January 2020, the playmaker has become ever-present in the United side.

At first, his presence was a breath of fresh air, as he injected some quality and urgency into a ponderous midfield. 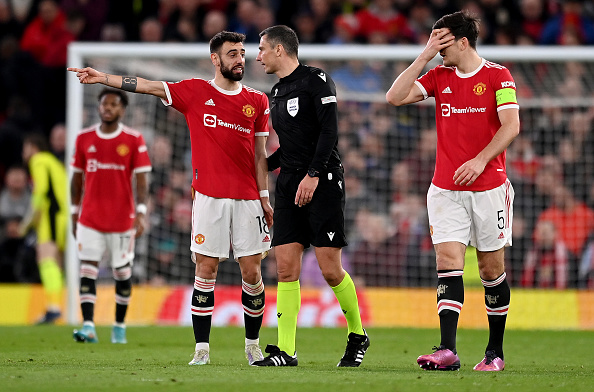 END_OF_DOCUMENT_TOKEN_TO_BE_REPLACED

But over the course of this season, those at the club have reportedly become increasingly frustrated with his tactical approach.

Fernandes is a high risk, high reward player. He is less interested in keeping play ticking along, and more interested in playing a hopeful pass into the box on the off chance the forward might finish it off.

The best players in the world know when to switch from one approach to the other, but it appears the Portuguese only has one mode. 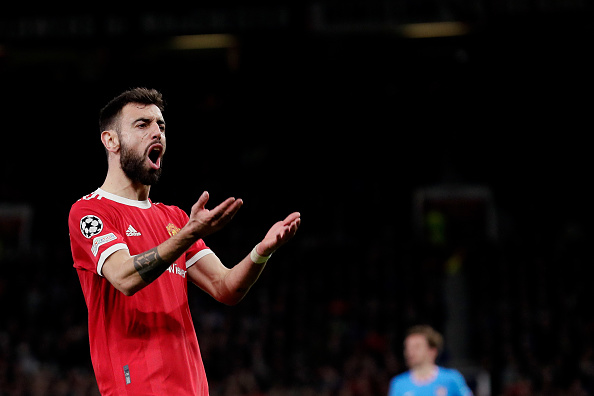 He was hooked off on the hour mark against Atlético Madrid, with Paul Pogba replacing him in the attacking midfield position. He cut a frustrated figure in the dugout but should probably not be surprised.

According to a report by the Independent's Miguel Delaney, club sources say Fernandes' 'tactical anarchy' disrupts the team's play, with some at United describing him as 'uncoachable'.

A damning indictment on the player who was meant to be the catalyst into a new, successful era. And another problem to resolve in the summer.