"I think Stephen misread the situation when he came into the job..."

Brian Kerr has said that Stephen Kenny underestimated the difficulty of international football and he 'misread the situation.'

Kerr made the comments after the Republic of Ireland lost 1-0 to Ukraine on Wednesday night in the Uefa Nations League.

END_OF_DOCUMENT_TOKEN_TO_BE_REPLACED

The visitors made 10 changes to their team for the game at the Aviva Stadium, yet still found a way past Ireland, who have not won a competitive match at home in almost three years.

Kenny's team are also without a win in the Nations League and are in a fight to avoid relegation from their group. 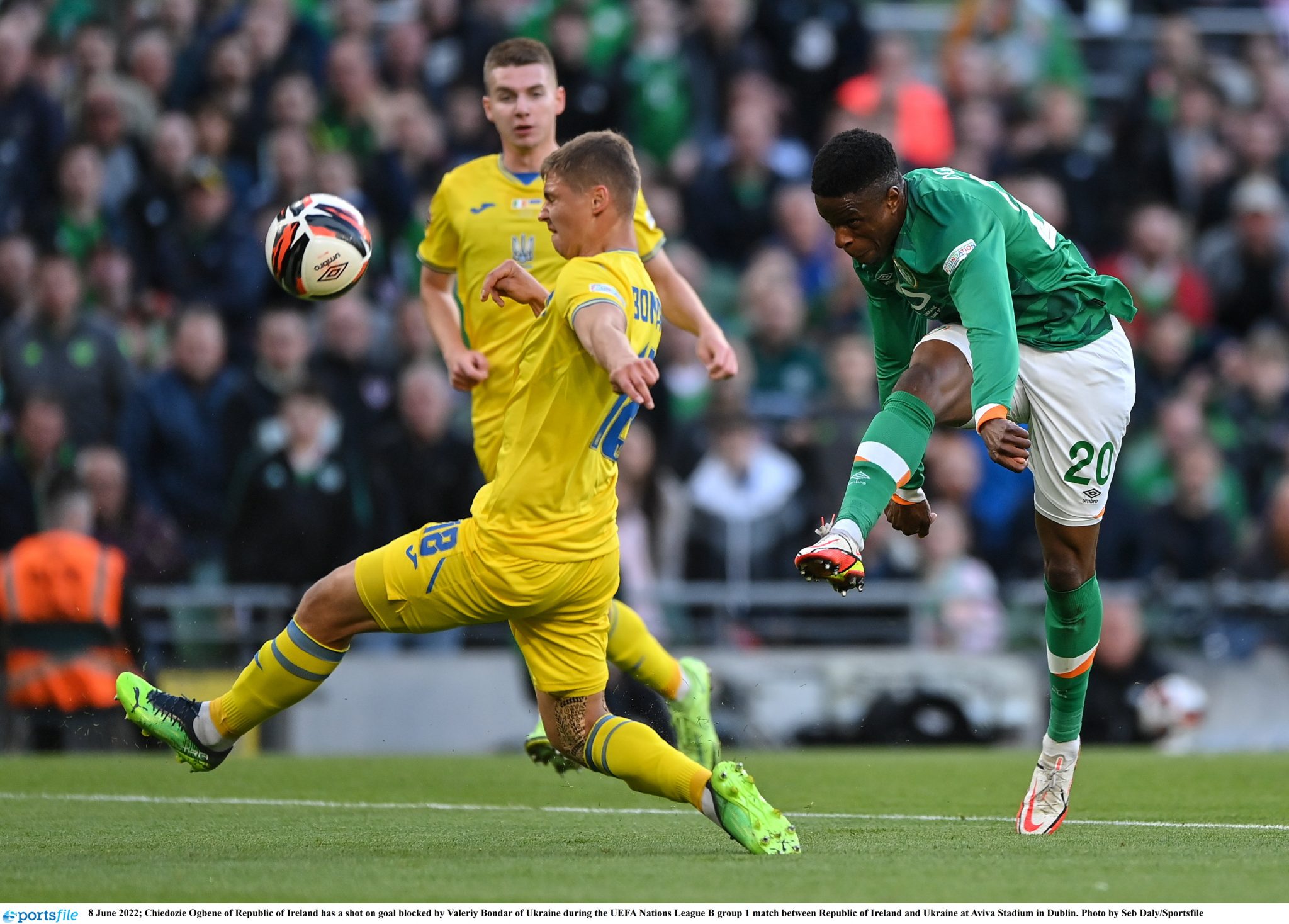 END_OF_DOCUMENT_TOKEN_TO_BE_REPLACED

Speaking after the game, Kerr questioned if Ireland had made tangible progress under the current coaching team. The former Ireland manager also said that he believes that Kenny underestimated how difficult it is to win matches at international level.

"Have we made progress? Well, there was a lot of almost indoctrination talk about how we'd changed the style and how we could dominate the game in all the areas of the pitch," Kerr said on Virgin Media Sport.

"I think Stephen misread the situation when he came into the job as to how difficult international football really is." 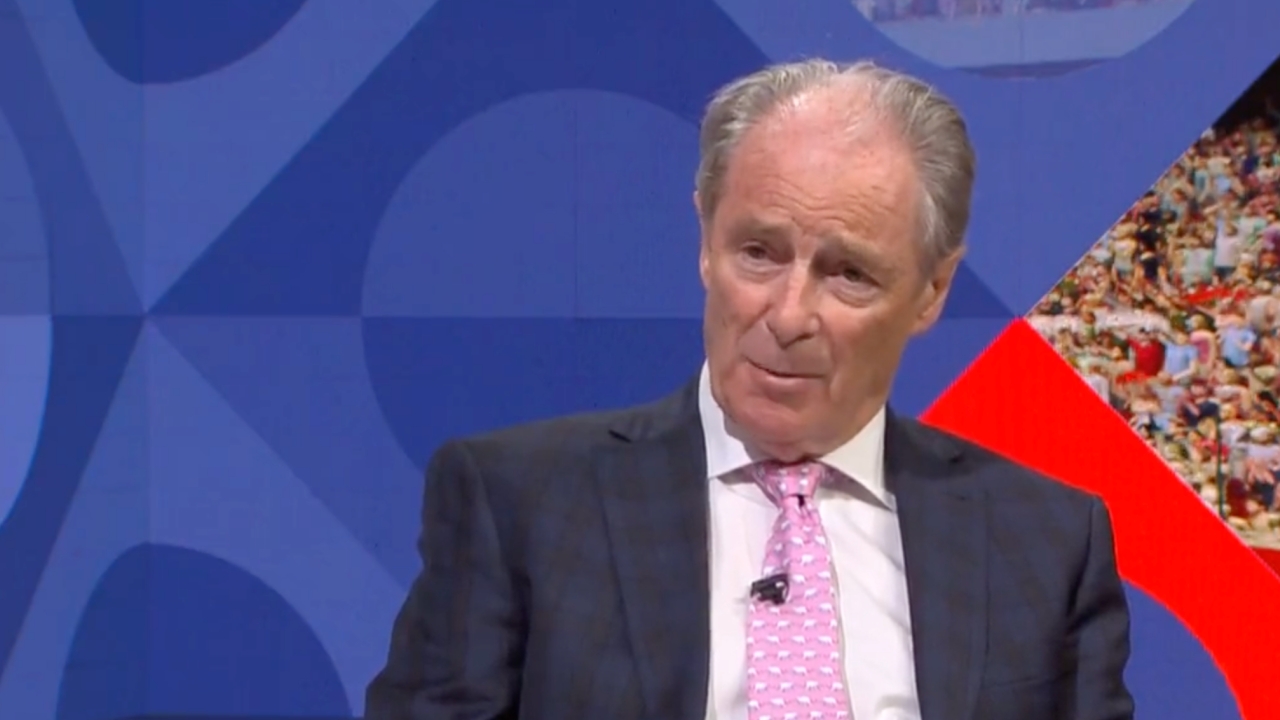 END_OF_DOCUMENT_TOKEN_TO_BE_REPLACED

Kerr went on to say that every Ireland manager has had ambitions of playing progressive football, but putting such principles into practice is more complicated.

"Every manager who has managed Ireland would have wanted to play an open, expansive game," he said.

"They would want Ireland to be on top, playing on the front foot, dominating possession, playing free-flowing football.

"But most of them have realised that the opposition will want to stop you from playing that way and impose their game on you, and you have to adapt to that.

"You've got to adapt to the quality that they have, or in some cases, if you don't think they have too much quality, you adapt your game to take them on, and try and beat them." 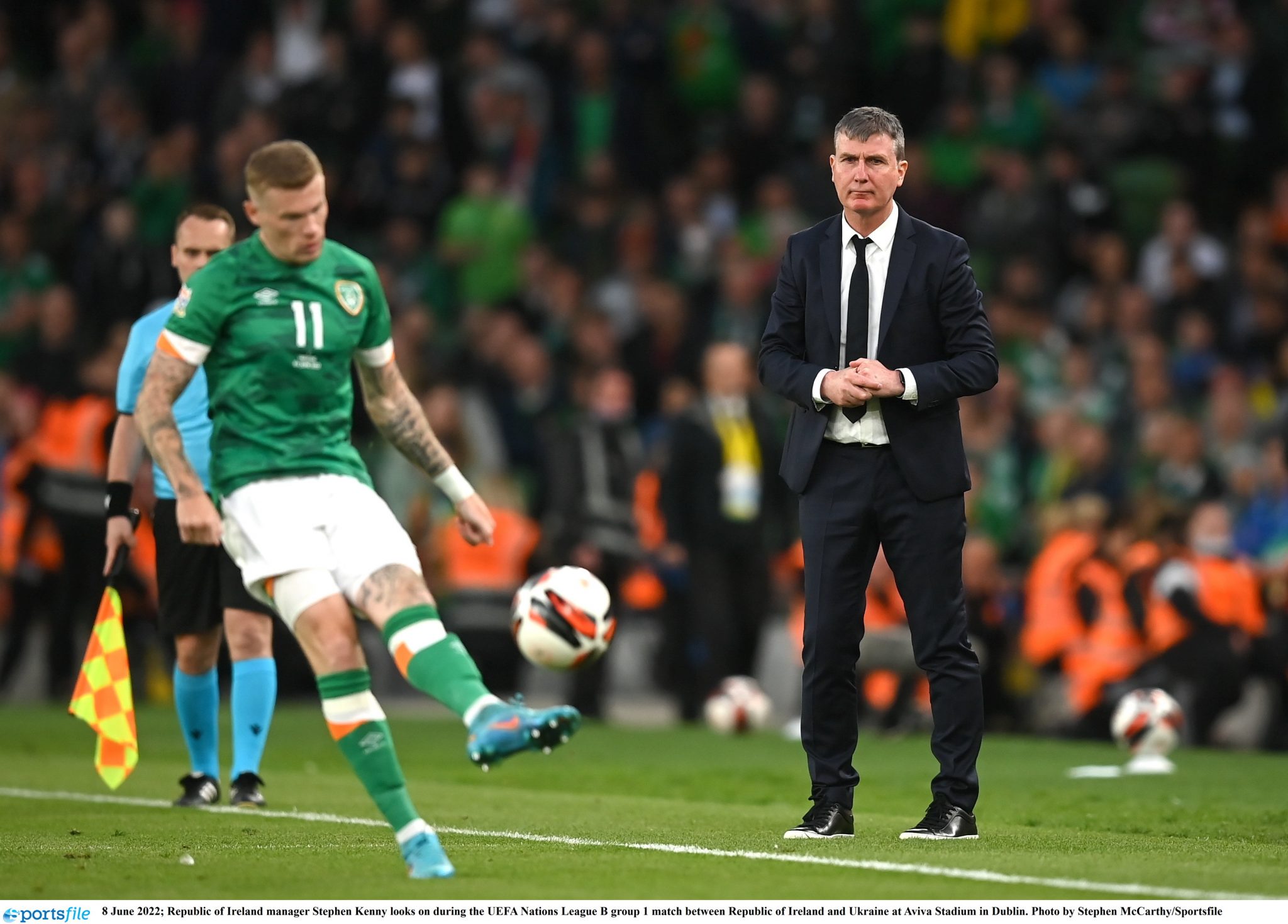 Kerr also analysed Kenny's tactics and said that there are flaws to the 3-4-3 system the former Dundalk coach has persisted with.

"Now I think there has to be a question mark (about Kenny's system)," Kerr said.

"I mean, I questioned it, I don't like the three centre-back system, I was never fond of it, it's in fashion at the moment and it looked like it suited us for a while, but it hasn't suited us." 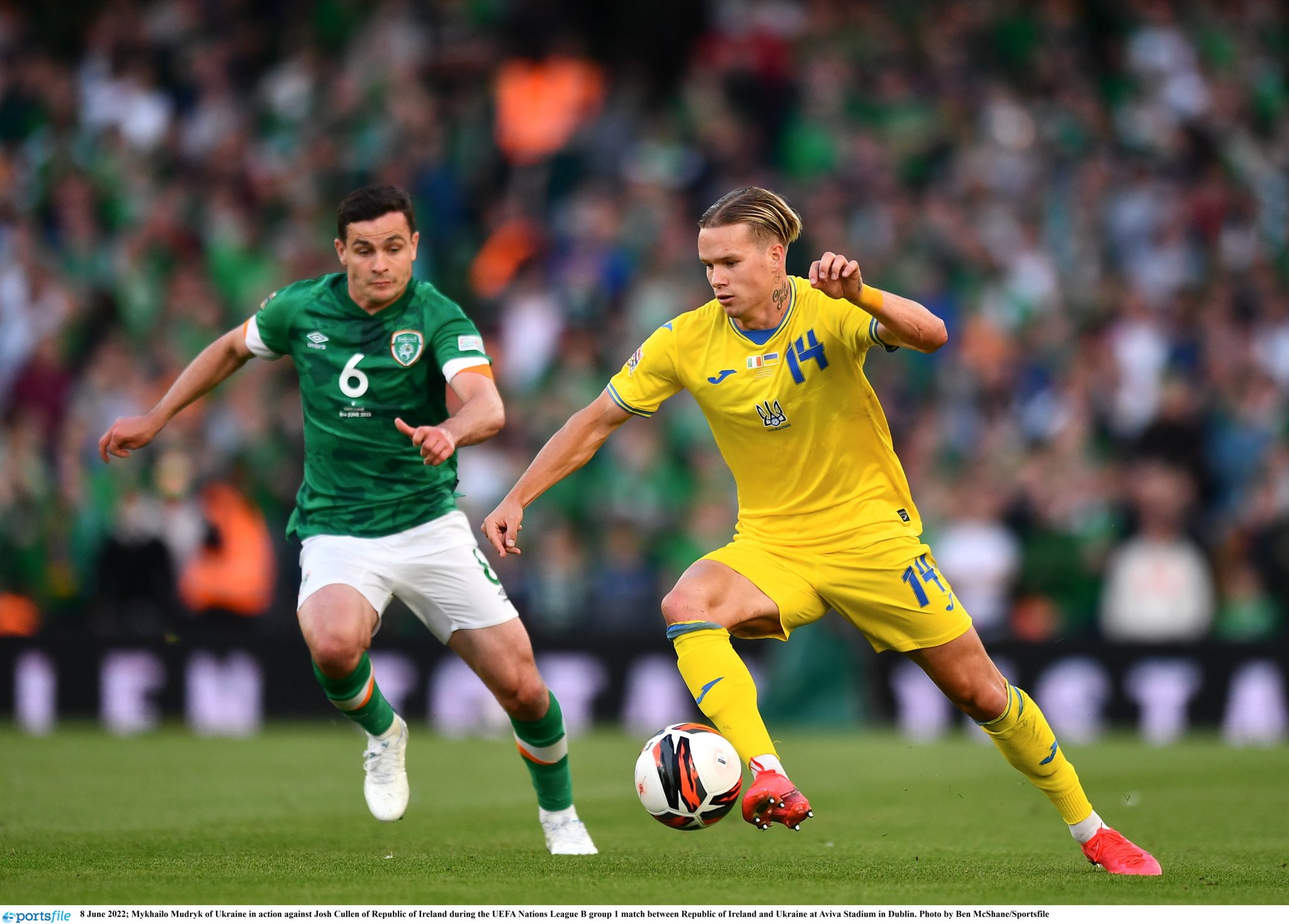 The former Ireland manager believes that Ireland's three central defenders are not comfortable enough in possession to justify playing one at the expense of a third midfielder.

"We need three players in the middle of the pitch in the modern game, we used to get it when we played 4-4-2 where one of the front men dropped back into midfield.

"As the game evolved, we went with three players in the middle, one and two either side or a two and a one just ahead, dropping in. We need to go back to that."

"I think Stephen misread the situation when he came into the job as to how difficult international football really is."

Kerr: Ireland's route to goal is the same as it always was.

Finally, Kerr was critical of Ireland's approach and said that little has changed under Kenny, arguing that the team's primary rote to goal is still by playing direct and targeting Shane Duffy at set-pieces. The evidence helps support this view.

Before Wednesday's match, Duffy had recorded 19 of Ireland's 101 shots in the Nations League. The Brighton defender had three efforts on goal against Ukraine, two of which were on target and one was tipped onto the crossbar by Ukraine's goalkeeper Andriy Lunin.

"Most of our chances came from the old methodology of the biff, bang, wallop, get the centre-halves in the box and boot it in there job," Kerr said.

"It’s the auld scramble stuff and then Duffy headers it off the bar - that was our main route to almost getting a goal.

"Through Stephen’s reign, most of the goals have come from that method and not from constructive, flamboyant football. Generally, it’s this get it out wide, get players into the box and hope for a break off Duffy."

Ireland's next match is against Scotland at the Aviva Stadium on Saturday, before wrapping up the international window against Ukraine next Tuesday in Poland.