"We don't do it to disrespect."

Brazil beat South Korea 4-1 last night in an impressive display of attacking football, but their goal celebrations irritated some spectators, including Roy Keane.

After each of their four goals, the Brazilians would perform a routine dance, and at one point, even got the manager involved.

Neymar had returned to the starting line up and got his first goal of the competition when he converted a penalty early on, but it was Richarlison's goal that really typified the samba style of soccer we come to expect froths group. 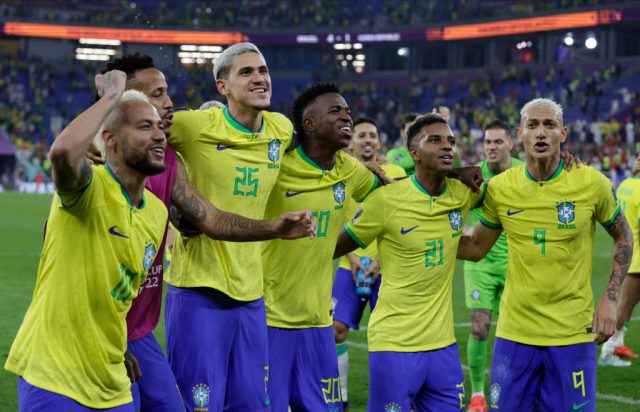 Speaking on ITV the Irish pundit viewed these celebrations to be over the top and even "disrespectful."

"It’s like watching Strictly. I can’t believe what I’m watching," he said. 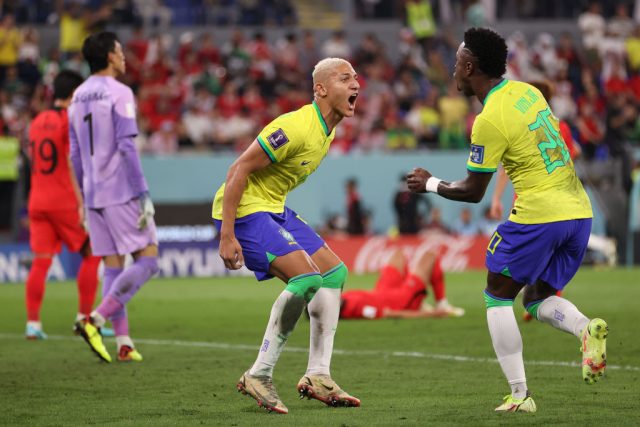 "Even their manager gets involved. I don't like it."

END_OF_DOCUMENT_TOKEN_TO_BE_REPLACED

Commentator Ally McCoist meanwhile sympathised with Brazil and said he had "no problem" with the way they celebrated, but admitted that he understood the point Keane was making.

However, Lucas Paquetá, Brazil's attacking midfielder has hit back at the criticism, and believes that they have done nothing wrong. 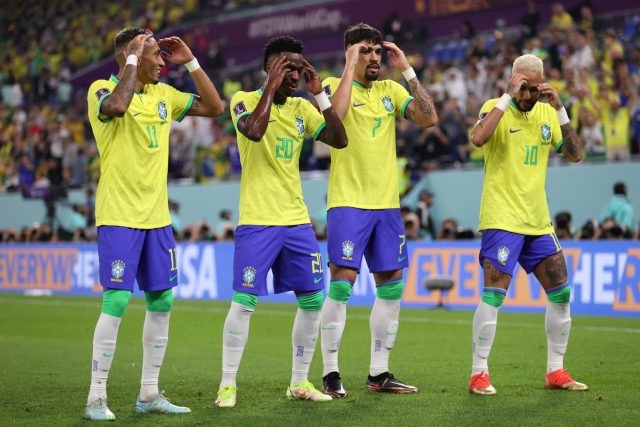 "Dance is our symbol of joy in scoring a goal. We don't do it to disrespect, we don't go in front of opponents. We gathered, all together, and celebrated.

"If they don't like it, we don't have much to do. Let's keep scoring goals and dancing. It is a group that is happy to score, to win the victory and the goal. Everyone makes their own choice, what they have to do is respect it."