Ronaldo has been rejected again.

Cristiano Ronaldo's hopes of leaving Manchester United this summer have taken yet another blow, with Atletico Madrid the latest club to distance themselves from a potential move for him.

Ronaldo is known to have expressed a wish to leave United earlier this month, citing his desire to play Champions League football as a reason for wanting out.

Finding a club willing to take him, though, is proving difficult.

END_OF_DOCUMENT_TOKEN_TO_BE_REPLACED

Atletico, meanwhile, seemed a genuine possibility. Diego Simeone was reportedly keen to bring him back to the Spanish capital, with the 37-year-old also seemingly open to the idea - despite his association with the other Madrid side.

But just as Atleti supporters were beginning to come to terms with the fact Ronaldo might be turning out in their colours this coming season, club president Enrique Cerezo has emphatically ruled out the move. 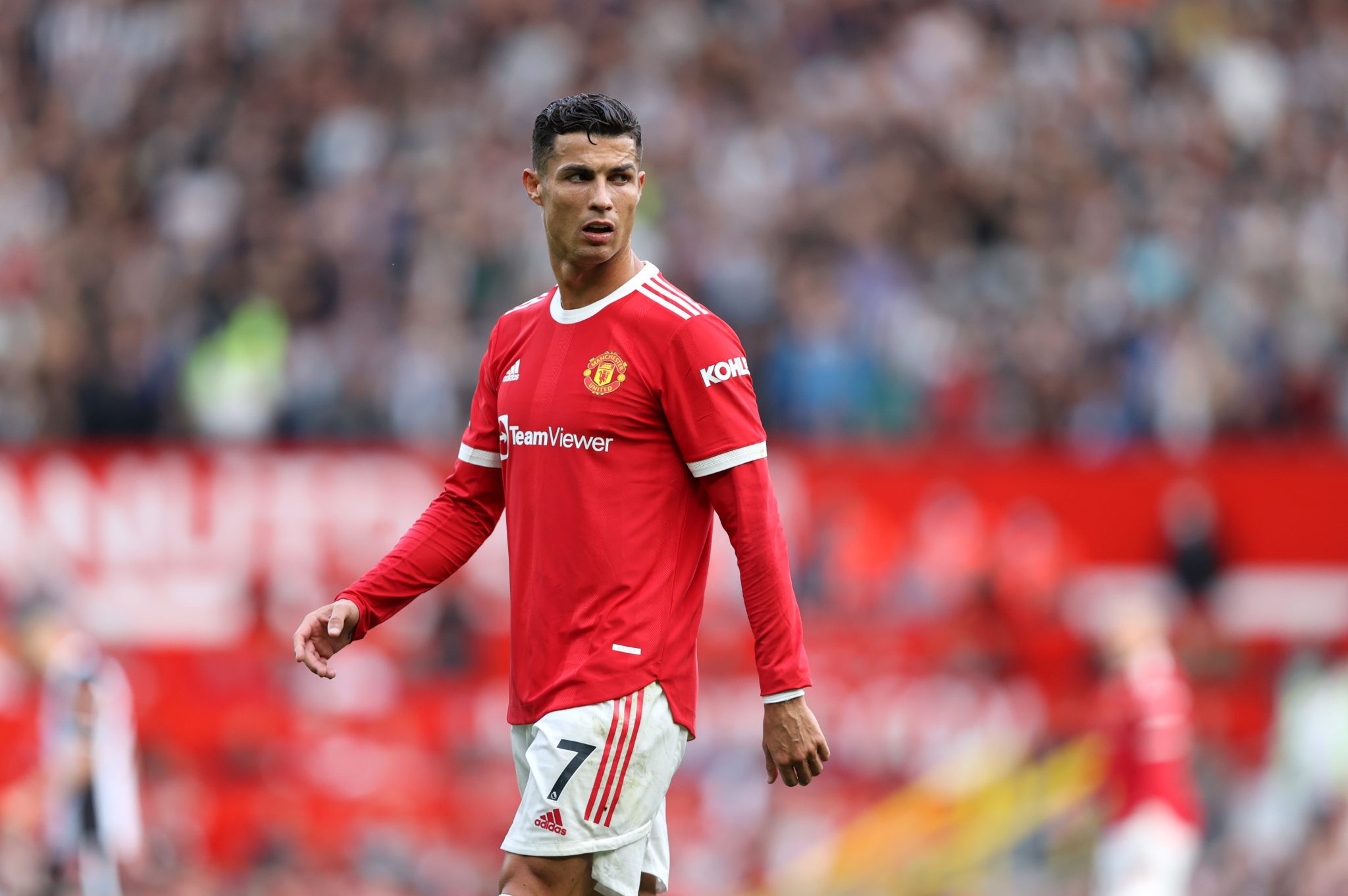 Talking on the radio in Spain (via the Daily Mail), Cerezo said: "I don’t know who invented this story about Cristiano Ronaldo to Atletico Madrid.

END_OF_DOCUMENT_TOKEN_TO_BE_REPLACED

"It's not true. It's practically impossible for him to come to Atletico Madrid."

Ronaldo was given permission to miss United's preseason tour of Thailand and Australia for family reasons.

He returned to Manchester at the start of the week and was pictured arriving at the club's training complex alongside his agent Jorge Mendes on Tuesday.