Former Arsenal manager Arsene Wenger has suggested the teams who made political statements during the World Cup group stages saw their on-field performance suffer as a result.

Klinsmann had spoken about the need for players to be prepared mentally and physically for the timing and location of the tournament, referencing both Germany and Denmark, who have both been eliminated at the group stage. 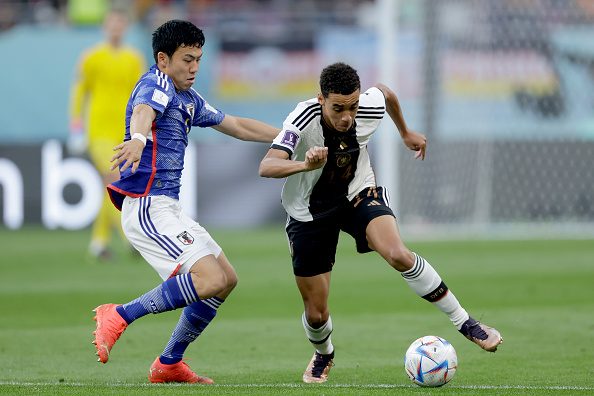 "If you struggled to adapt, to come here and for whatever reason - especially mentally - were not able to adapt yourself to everything you find here and how dynamic this World Cup is, you will struggle," Klinsmann said.

"And you will get a negative surprise like we saw with Germany, we saw with Denmark and other teams."

END_OF_DOCUMENT_TOKEN_TO_BE_REPLACED

"I would just add that the teams who were not disappointing with their first game performance - because when you go to the World Cup, you know not to lose the first game - were the teams who have experience. 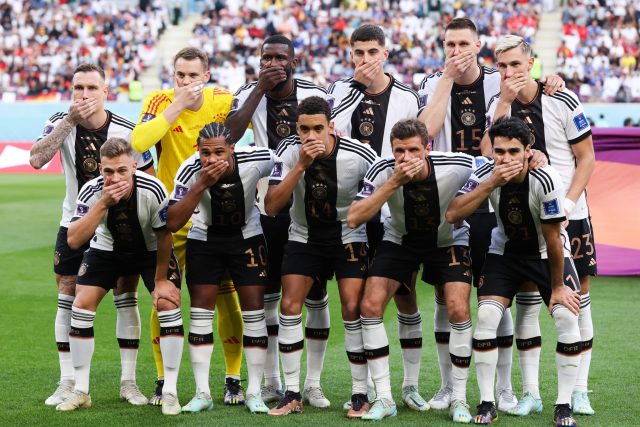 END_OF_DOCUMENT_TOKEN_TO_BE_REPLACED

"And the teams, as well, who were mentally ready, like Jurgen said, that had the mindset to focus on competition and not on the political demonstrations."

Denmark wore specially toned-down shirts for their three games in Qatar as a protest at the alleged human rights abuses and migrant worker deaths in the country as it prepared for the World Cup.

Germany, meanwhile. strongly objective at FIFA's decision to ban them from wearing a rainbow armband in support of LGBTQ+ people, and their players posed by covering their mouths ahead of their opening game against Japan.


popular
Ireland vs Wales: All the big talking points, moments and player ratings
Conor McGregor offers solution to Croke Park fiasco that should suit all parties
Conor McGregor hit by car ‘at full speed’ while cycling
Allianz National League Round 2: All the action and talking points
Ireland team to play Wales: Andy Farrell's XV, the big calls and bold cuts
Everton release brutal 59-word statement to confirm Anthony Gordon departure
GAA defends their handling of Kilmacud Crokes and Glen replay saga
You may also like
1 day ago
The SportsJOE Friday Pub Quiz: Week 9
2 days ago
Even Roy Keane felt Michael Dawson went too far with his remark to Tom Heaton
2 days ago
Chelsea fire back and clear up why Hakim Ziyech's PSG move collapsed
3 days ago
The four players offered to Man United before they decided on Marcel Sabitzer
3 days ago
Police called to Roma midfielder Nicolo Zaniolo's house after he misses training
3 days ago
Ireland set for 82,000-seat World Cup opener as Arsenal reject huge Katie McCabe bid
Next Page