"I believe he has lost confidence."

Arsene Wenger has been speaking about Alexis Sanchez and the reasons for his poor form with Manchester United.

The pair had a fruitful relationship at Arsenal, when the Frenchman was Sanchez's manager from 2014 to January 2018. Under Wenger, Sanchez played the best football of his career, scoring 80 goals 166 games and helping the team win two FA Cups.

However, it hasn't gone to plan at Old Trafford. 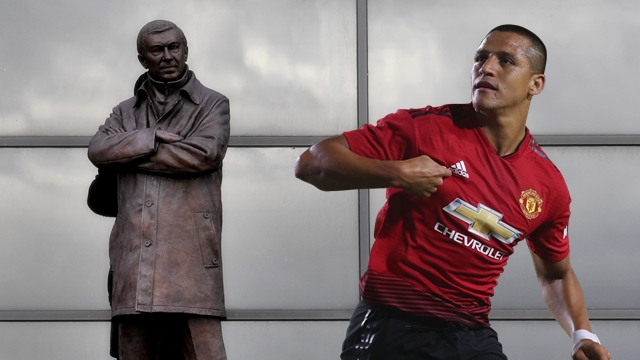 Ferguson bypassed Mourinho with this tactic in 2006

END_OF_DOCUMENT_TOKEN_TO_BE_REPLACED

Sanchez has struggled for form since his switch from the Gunners. In 27 games, he has scored just four goals for United and he has been dropped on occasion by Jose Mourinho this season.

There are some theories about why Sanchez hasn't hit top form at Old Trafford.

END_OF_DOCUMENT_TOKEN_TO_BE_REPLACED

Some claim that the forward, who turns 30 in December, is already in decline, that playing at a high level in Europe, and for his country every summer in tournaments, has taken its toll.

There is also a suggestion that Sanchez isn't suited to the reactionary tactics of Mourinho. At Arsenal, the Chilean averaged 3.6 shots a game. At United, that has dropped to just 1.6 shots per game.

He certainly doesn't appear to be on the same wavelength as his teammates. 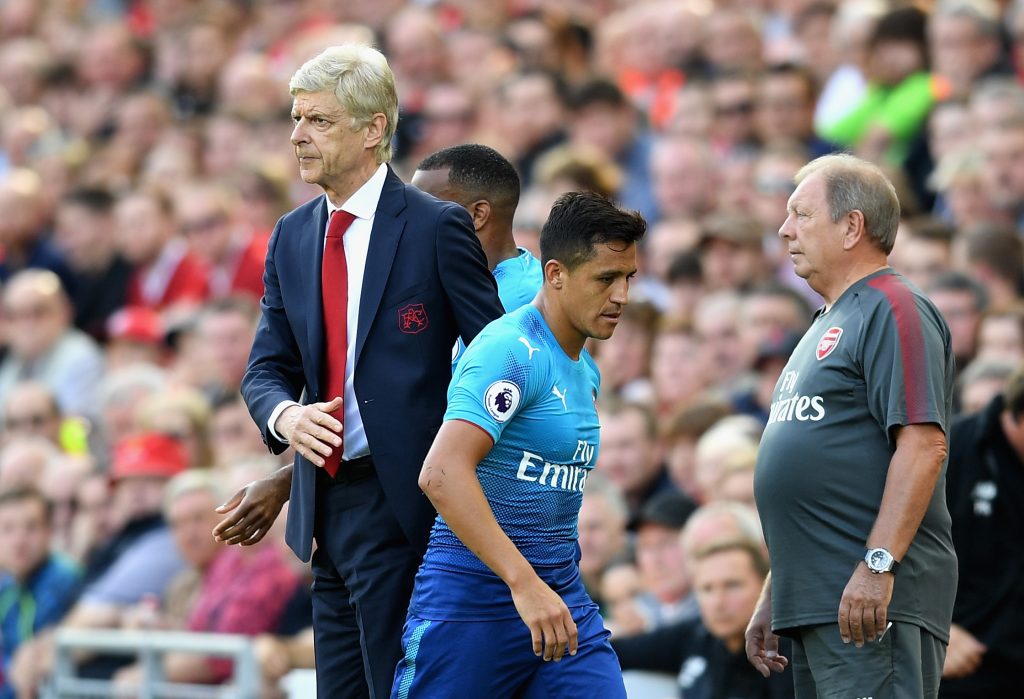 END_OF_DOCUMENT_TOKEN_TO_BE_REPLACED

According to Wenger, it is a question of confidence.

Sanchez, at his best, is an expressive player who likes to dribble past opponents. According to the former Arsenal manager, when the confidence of such a player dips, their performances are "vulnerable" and can drastically decline.

You can watch Wenger, speaking on beIN Sports, here:

"I believe he has lost confidence."