"He brought in Alexis Sanchez and then I hardly played anymore."

Anthony Martial has had a roller coaster of a career at Manchester United, but it's probably fair to say that he's had more downs than ups.

Despite moments of brilliance and flashes of world class talent, Martial's performances have been inconsistent and somewhat underwhelming in a United jersey.

However, during an explosive interview with France Football, the striker claims that there is more than beats the eye, and that his previous managers should shoulder some of the blame. 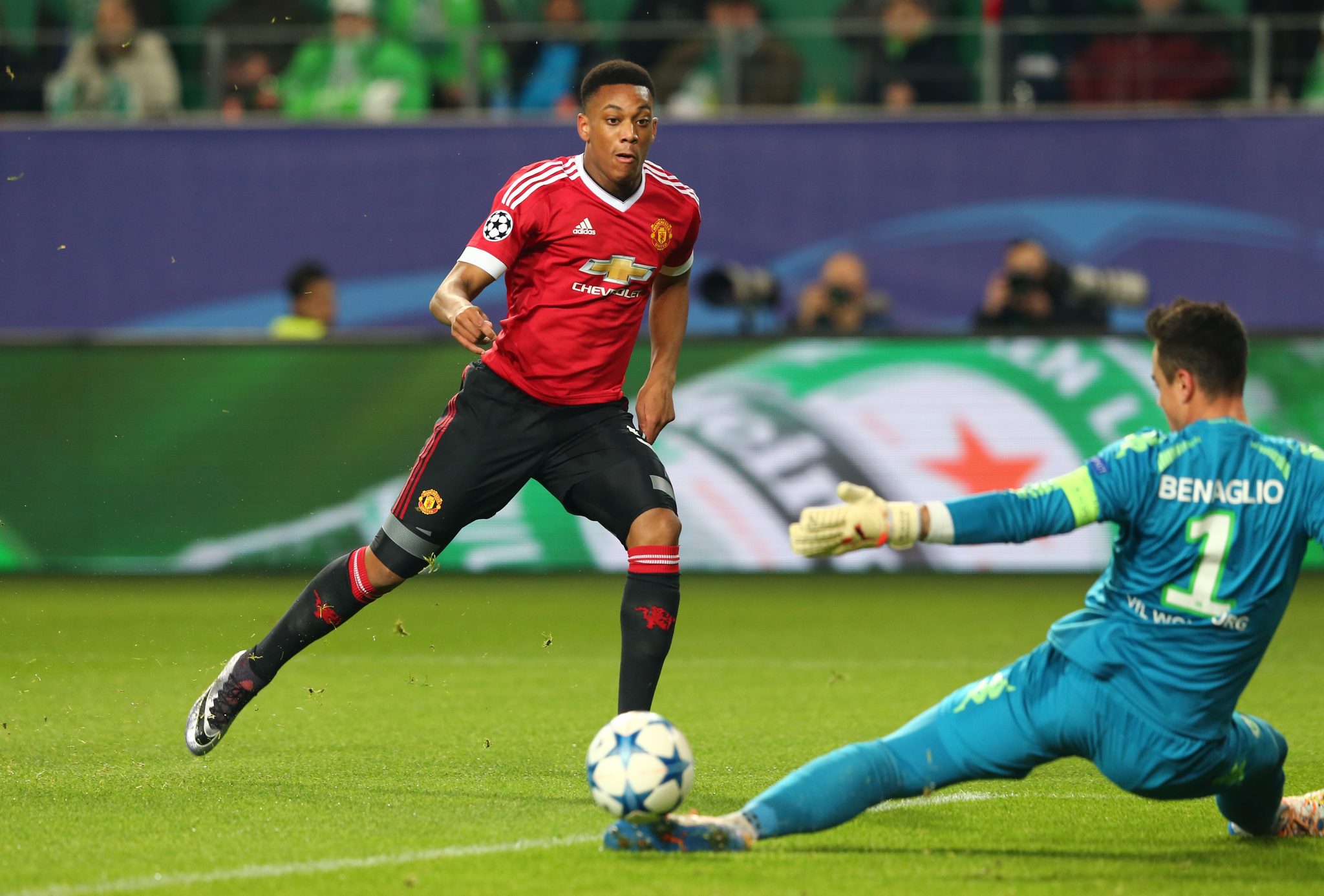 First up he goes in on Jose Mourinho and recalls the time that his old coach made him change numbers to accommodate new arrival Zlatan Ibrahimovic in 2016.

“During the holidays, he [Mourinho] sent me a message to ask if I want to change to the No.11, explaining to me that it is great because it was worn by Ryan Giggs, a club legend.

“I tell him that I have the greatest respect for Giggs but I prefer to keep the No.9. When I returned to the club, I see my name with the No.11, the story did not end well. He [Mourinho] lacked direct respect for me. 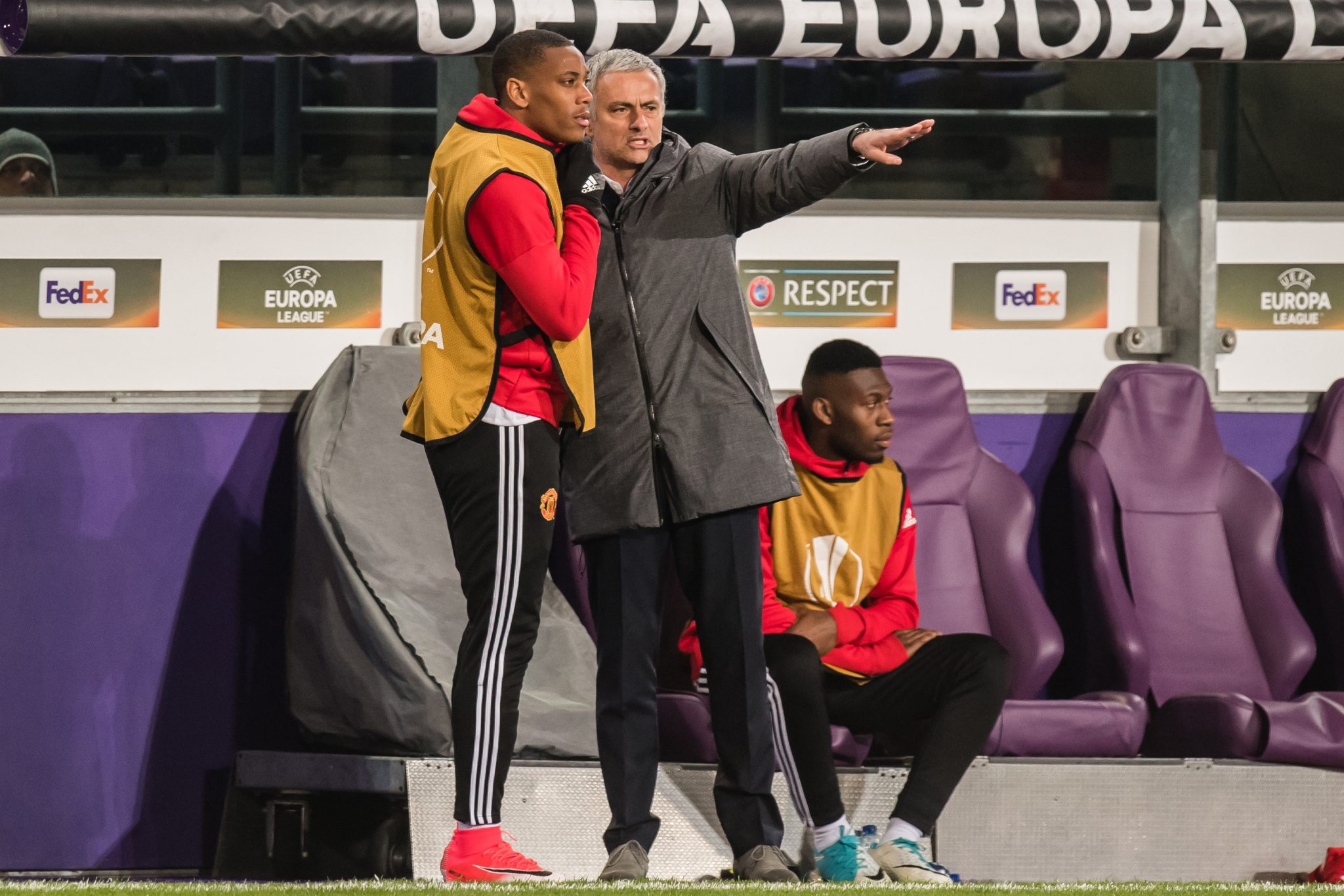 “The following season, I was the best in the team in the first part of the season, he brought in Alexis Sanchez and then I hardly played anymore.

“It’s the season of the World Cup and it cost me dearly, especially since the France team won [the tournament]. I should have been there.”

It wasn't just Mourinho who was caught in the firing line, as he accuses Ole Gunnar Solskjaer of something much worse. 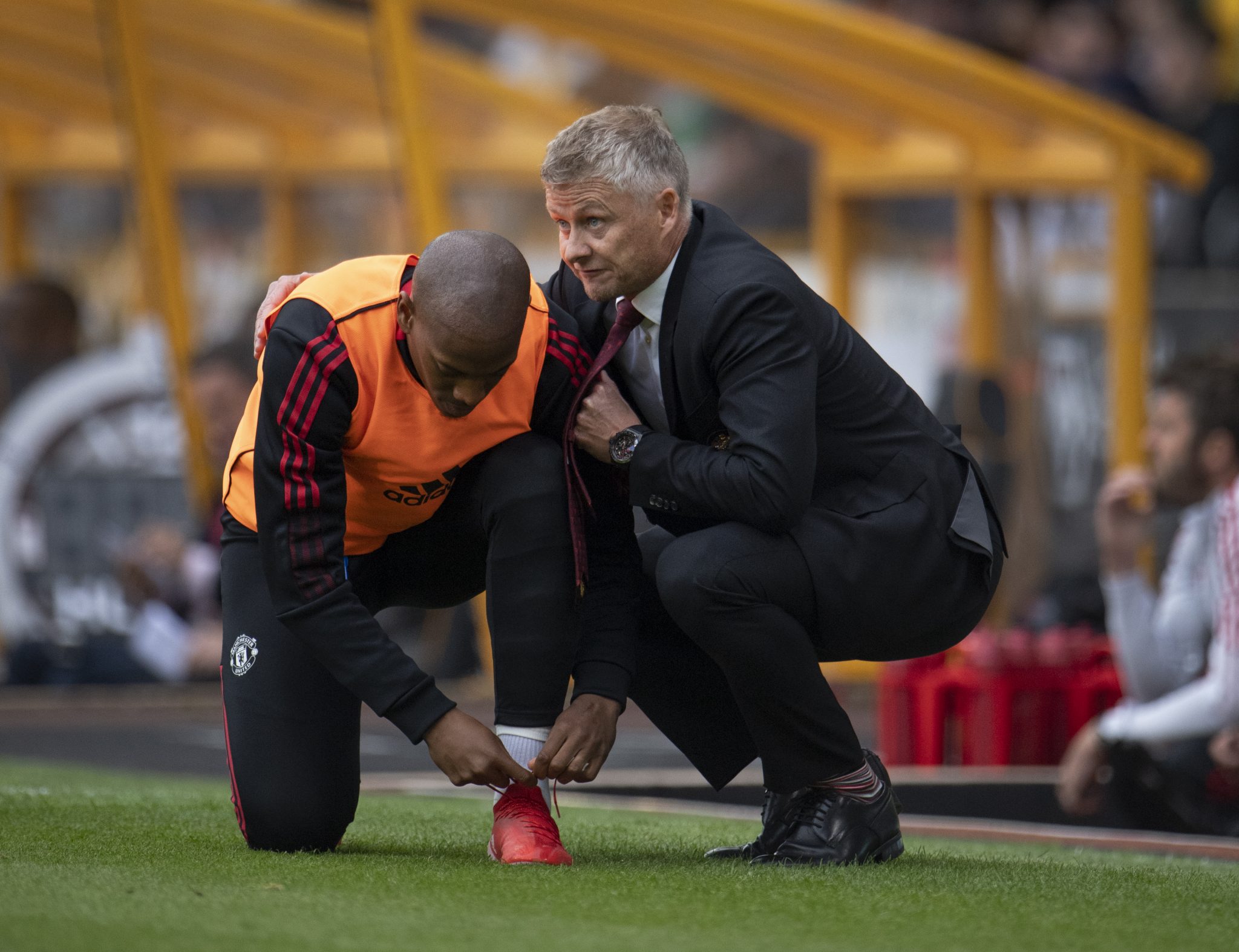 “People don’t know it, I couldn’t accelerate during the four months following the Covid season. The coach tells me he needs me, so I play.

"But, given my game, if I can’t accelerate, it becomes very complicated all the same. And I got set on fire [criticised by fans]… the coach never bothered to tell the media. 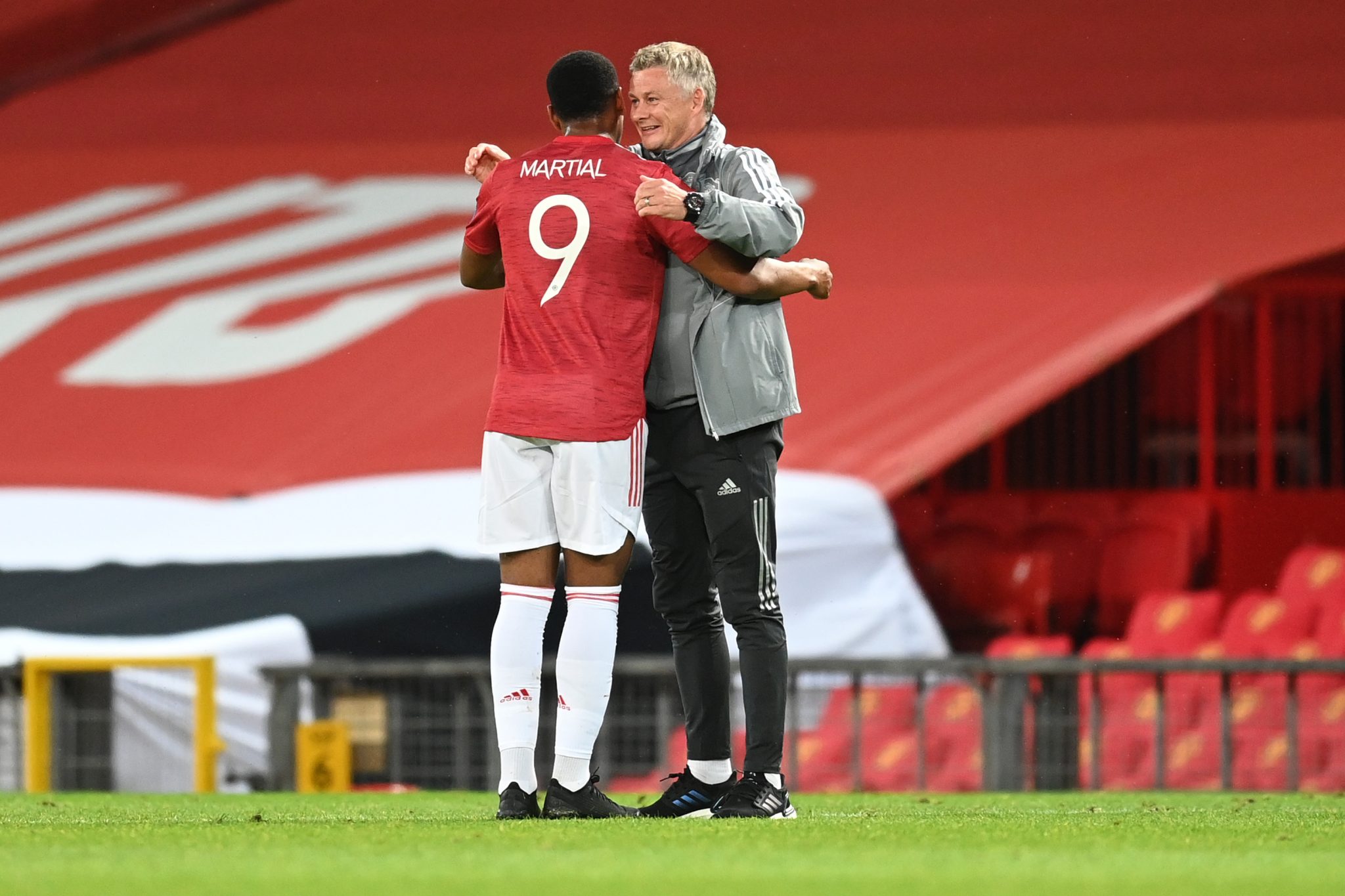 END_OF_DOCUMENT_TOKEN_TO_BE_REPLACED

“Obviously, I ended up getting injured for good and when I came back, finished, I didn’t play anymore.

“I took it very badly, I had a feeling of injustice, you are asked to sacrifice yourself for the team and behind the scenes you are dismissed. For me, it’s almost treachery. That’s all I hate. I can be blamed, but not for being fake.”