"I think if Liverpool win all four games from this position and don't get it, then they can feel like they have had a little bit of hard luck."

You would be hard pressed to find anyone who knows more about Liverpool FC than those at The Anfield Wrap. Their popular podcast is hitting its 10-year anniversary this year and Reds fans from all over the world tune in weekly, to get their Merseyside fix.

TAW presenter, Neil Atkinson, still believes that despite all of Liverpool's injury woes, poor decisions and missed chances, that they are not out of the race for fourth place just yet, however beating Manchester United at Old Trafford will be a difficult task.

"I think it's possible," confessed Atkinson. "The results between Leicester and Manchester United does make it less likely if we're honest about it.

"But if Liverpool win their last four games from this position and don't get it, they can feel like they have had a little bit of hard luck because if they win all four, that means they've actually gone 10 unbeaten and it doesn't really feel that way. 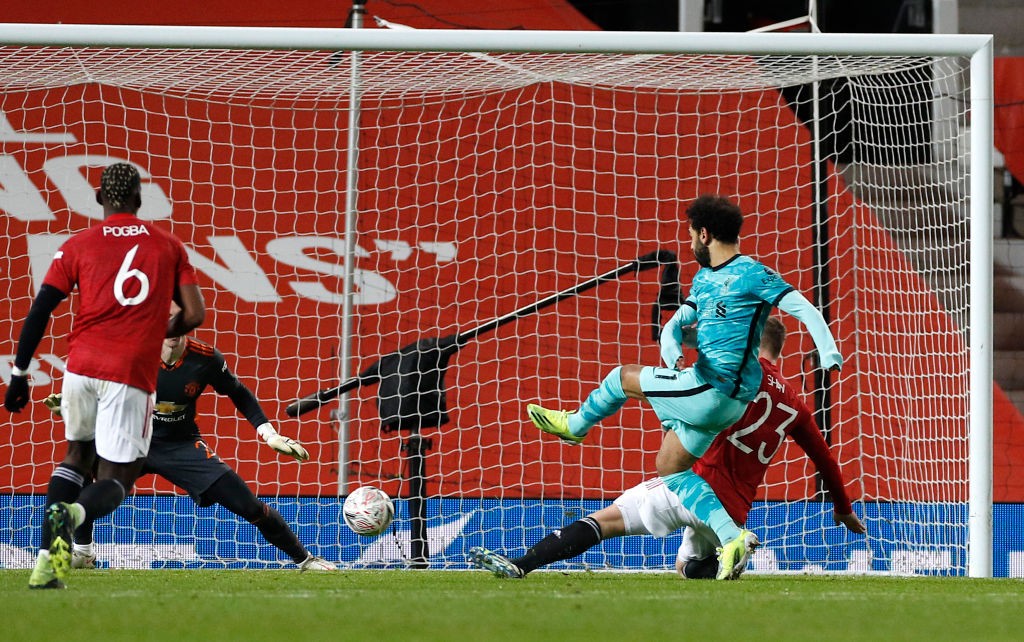 "I do think it will be really hard to win at Old Trafford, I mean we can just sit here now and pick United's team and it will be the strongest team they can possible put on the pitch. It's going to be difficult for Liverpool because this is a good, if not great, Manchester United side."

It isn't just what United will bring to the table that will cause Klopp problems, but the continuous injury woes of the back four are still proving to be a chink in Liverpool's armour.

END_OF_DOCUMENT_TOKEN_TO_BE_REPLACED

"It's almost like four cup finals in a really weird way, certainly this first one is. You have got to just pick a team to do a very specific job. It's now not about setting a team pattern or anything like that, it's about getting a specific job done, which is to get a result at Old Trafford."

The Red Devils don't have their full selection to pick from either however, and even though it was a depleted team that played Leicester two days ago, it's still a very tight turnaround for matches and preparation for Ole Gunnar Solskjær's side. 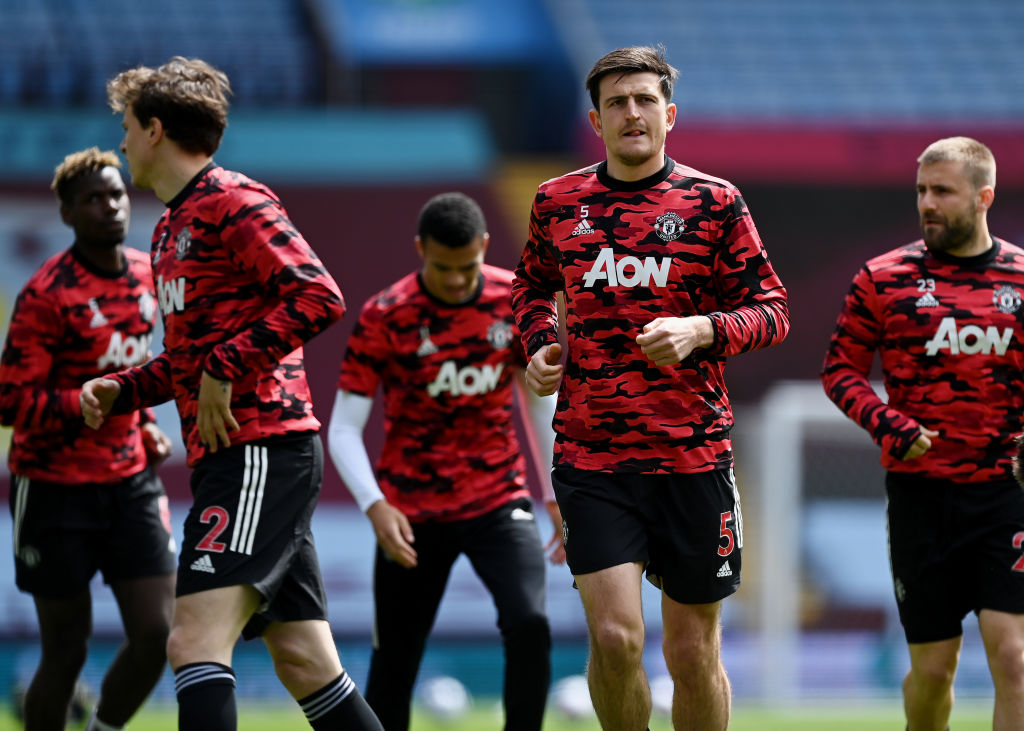 "United aren't without their problems and I think they will miss Maguire for a game like this one. We can decide that Maguire is a bit of a joke, but he has played every minute for this Manchester United side this season. So however you view him as a footballer, him not being there is disruptive.

popular
Damien Duff bides his time before roasting the FAI with 'motivational video' comment
Chris Harris deftly handles question on his unexpected Lions call-up
"They're so far ahead of where I was at 18, it's just off the charts in terms of gym and fitness tests"
"I don't know if the management know what their best 15 is" - Worrying times for Tyrone going into the championship
Euro 2020 Quiz: Group F
Ronaldo removes Coke, shows off the drink of champions in pre-match conference
Can't imagine Rangers fans were happy about what Ronnie Whelan called Scotland
You may also like
1 day ago
Owen Hargreaves on what made Vidic and Ferdinand's partnership so special
5 days ago
Man Utd agree personal terms for Jadon Sancho
1 week ago
David De Gea appears to aim dig at Man Utd as Sergio Romero finally leaves
2 weeks ago
Carragher trolls Gary Neville after Man Utd Europa League defeat
2 weeks ago
Full Man United playing ratings as De Gea carries can for Solskjaer
3 weeks ago
Marcus Rashford causes wobbles among United fans with latest interview
Next Page