Ander Herrera is set to leave Manchester United on a free transfer.

Herrera has entered the final couple of months of his contract with United and having failed to negotiate a new deal with the Red Devils, he will move to Paris Saint-Germain this summer according to a report from the Daily Record's Duncan Castles.

The report states that Herrera has agreed a pre-contract with PSG ahead of his move to the Parc des Princes, having been a target for the big-spending Ligue 1 side for some time.

Having arrived at Old Trafford in 2014 when his release clause of €36 million at Athletic Bilbao was met, Herrera has become a regular fixture in United's midfield since Ole Gunnar Solskjaer took over from Jose Mourinho last December. 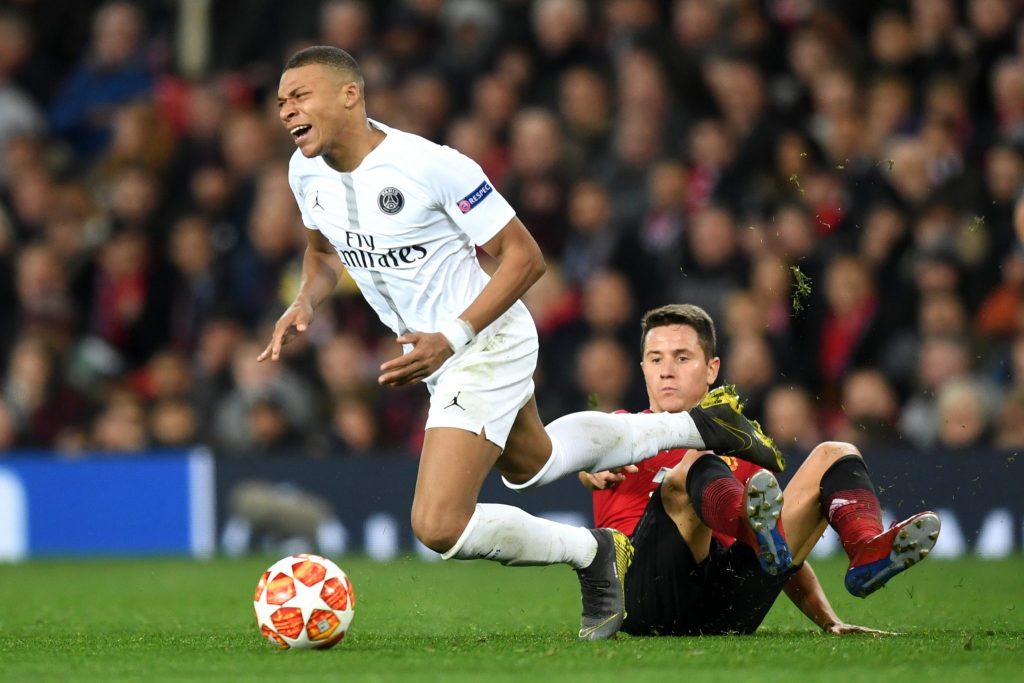 END_OF_DOCUMENT_TOKEN_TO_BE_REPLACED

"His energy and tenaciousness is vital for us," Solskjaer recently said of Herrera. "And that's why he plays, more or less, every single game. He has loads of energy, he can cover the right-hand side, he runs forward."

END_OF_DOCUMENT_TOKEN_TO_BE_REPLACED

Recent negotiations have not gone well, however, and the 29-year-old is said to have been unhappy with the terms named in an offer of a new long-term deal.

Herrera was named the Sir Matt Busby Player of the Year after the 2016/17 season and is the only player other than David De Gea to earn that honour since 2013.