"It's always happened to someone at Man United, you feel a bit sorry for him"

There's always one, says Wes Brown. When he started out with Man United in 1996, Ryan Giggs was the player in the spotlight.

Do something good and he'd be heralded to the heavens. George Best re-incarnated. But then, one mistake or one bad game and the jury was out. Critics circled.

Huge clubs always have that player. Ronaldo with Real Madrid. Neymar with PSG. And Manchester United are no different.

From Ryan Giggs to David Beckham. Becks was one of the first footballers to really embrace the commercial lifestyle and this move brought with it intense scrutiny, huge reward and indeed high levels of pressure. 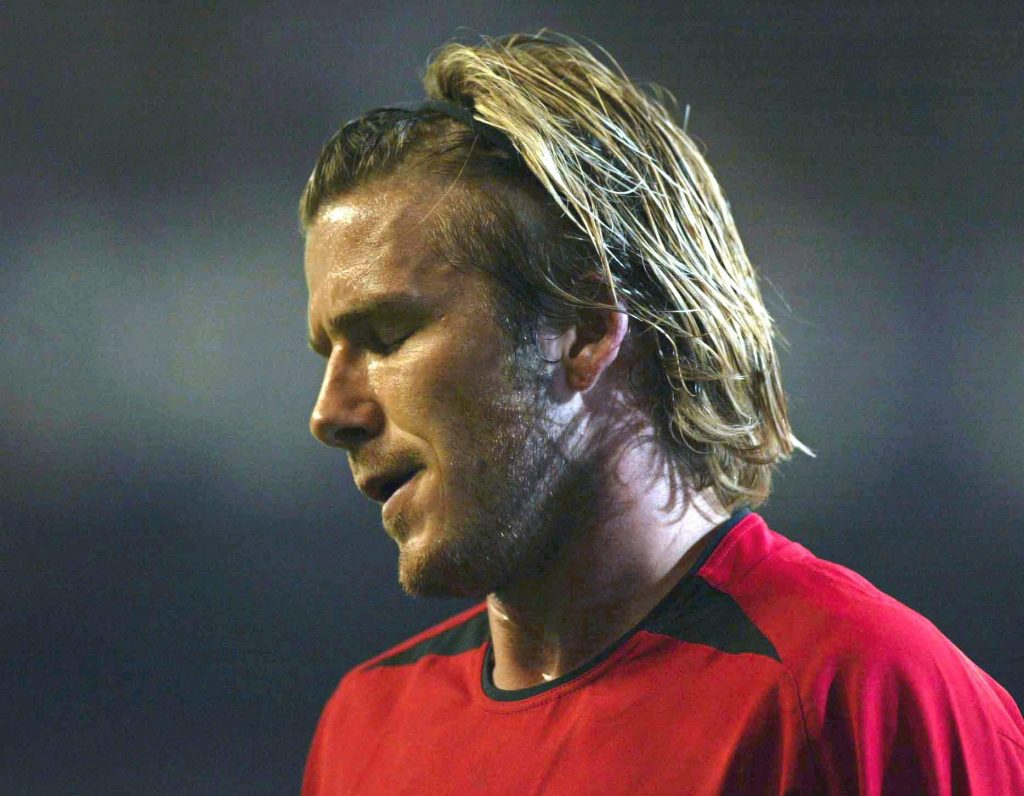 Beckham was either the best passer there was or he was public enemy number one. There's rarely a middleground in professional football.

From Beckham to Rooney. Wayne Rooney is Manchester United's record goalscorer but there is still an air of opinion that the Liverpool native didn't really fulfil his potential at Old Trafford.

When you're that good, expectations become unrealistic. 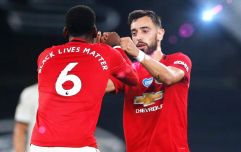 END_OF_DOCUMENT_TOKEN_TO_BE_REPLACED

Ronaldo was the next in line. With literally every desirable attribute there could ever possibly be in the game, the step-overs, the free-kicks and the dipping shots had Man United fans and indeed Madrid fans thereafter expecting the spectacular more than once a game.

He delivered in front of the Old Trafford faithful most games. But you'd still have your disgruntled few in the stands.

And then there was Pogba. Paul Pogba finished last season with a highly respectable 13 goals and ten assists. A real rolls royce of a player, the French man has the moves and the skill to flick a game in an instant. He's done that on many an occasion in Manchester, but the jeers are never too far away. 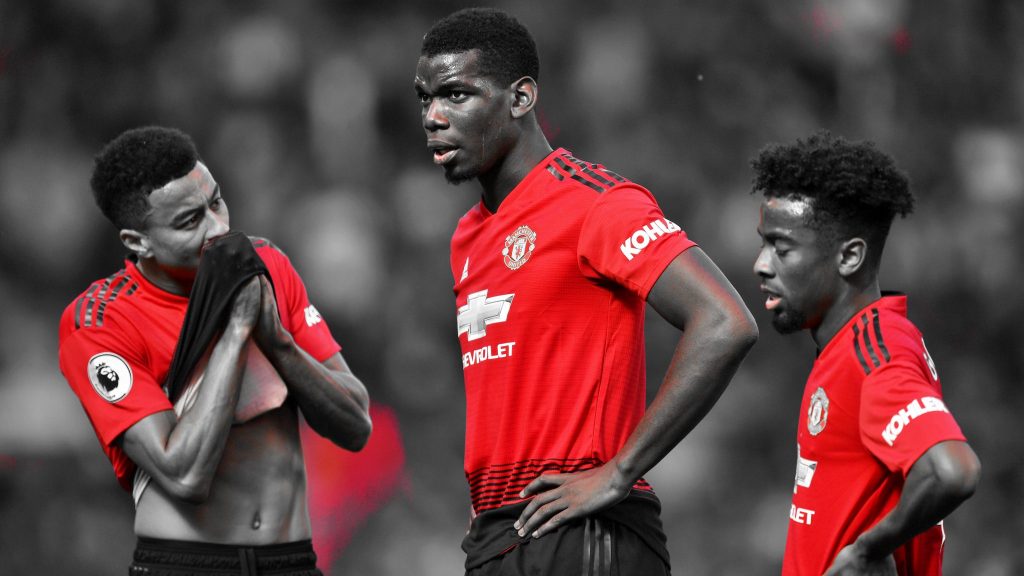 To the extent that come last summer, Pogba's time at United was thought to have been over. Like Beckham, the commercial side, the haircuts and the social media presence lend to him being more of a scapegoat.

But it still doesn't mean he's culpable for all of the team's ills. On top of all that, the argument is out there that Pogba is being used wrong at United. His roles there are either box-to-box or defensive midfielder, but surely such a talented dribbler and passer should be given a free role further up the pitch.

He doesn't need to be doing the work of McTominay's to pass the ball to Lingard. He should be getting the passes, and hurting the opposition. 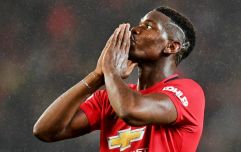 Paul Pogba 'on the grass' but definitely out of Tottenham match

END_OF_DOCUMENT_TOKEN_TO_BE_REPLACED

"He's a fantastic player. It's always happened to someone at Man United. Just before I got in, it was Giggsy, then it was Becks. Then it was Rooney, then it was Ronaldo. The better he can deal with it, the better it will be.

"This day and age, it's completely different with social media. There is times when you feel a little bit sorry for him because it's just picking on a certain player. Sometimes, it is the whole team (who's at fault) but if you're that player they've picked, then you're the one that gets the end of it all..."

"When I got in it was Giggs, then Becks, then Rooney, then Ronaldo. It's always happened to someone."@WesBrown24 tells @KellyCates, @WayneBridge and @swp29 about the immense pressure put on Manchester United's star players, including @PaulPogba. pic.twitter.com/RdiCoiGQgu

Shaun Wright Philips was also on the podcast, and he blamed social media for the increased pressur on young players.

"Now, there are a lot more distractions in play. Social media - it's such a big part of young players' life growing up. They use social media for everything, they've got more to worry about..."

You can watch this week's Liquid Football episode here.


popular
QUIZ: Can you name every top European football club that begins with 'L'?
The SportsJOE 12 o'clock quiz | Day 189
QUIZ: Guess the footballer from their Wikipedia page #11
"My job at Sky is not to be a cheerleader for Rory McIlroy" - Paul McGinley
Bruno Fernandes rescues rag-order United
The SportsJOE 12 o'clock quiz | Day 188
QUIZ: Can you guess the football shirt sponsors of these classic 90s kits?
You may also like
1 year ago
Vandal sprays 'POGBA OUT' at Manchester United training ground
1 year ago
Marcus Rashford and Paul Pogba penalty statistics
1 year ago
Lukaku: Pogba, Alexis and I always got the blame at United
1 year ago
Paul Pogba produces no look back heel assist as Shaw limps off injured
1 year ago
Ole on Paul Pogba: We're Manchester United, we don't have to sell anyone
5 days ago
"We never ever do that. Okay?" Klopp scolds Liverpool bench for reaction to red card
Next Page