"I’m very happy, and I want to start with this club as soon as possible."

Ryan Lowe is assembling a decent-looking side as he gears up Preston North End for a Premier League promotion push. PNE's latest acquisition is Alvaro Fernandez, on loan from Manchester United.

Preston have brought in Robbie Brady on a free transfer from Bournemouth, as well as Ben Woodburn from Liverpool and Newcastle United goalkeeper Freddie Woodman. Not a penny has been spent on those transfers, and Lowe has made two smart loan signings. 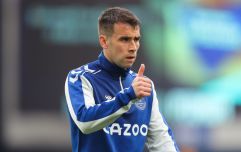 END_OF_DOCUMENT_TOKEN_TO_BE_REPLACED

On Monday, it was confirmed that Troy Parrott was coming for a season-long loan from Tottenham Hotspur. The arrival of the Republic of Ireland international brings to seven the number of Irish players in Preston's senior squad.

This afternoon, the Championship club announced that Alvaro Fernandez was also heading to Deepdale on a season-long loan deal. The 19-year-old was named United's youth team and U23 player of the season, last year, but the club are keen on giving him first-team experience elsewhere.

"I’m very happy, and I want to start with this club as soon as possible," said Fernandez. "I wanted to go on loan and start to play at a high level. I’ve spoken to the manager about the football, it’s so good. I like his plans for the season so I want to start." 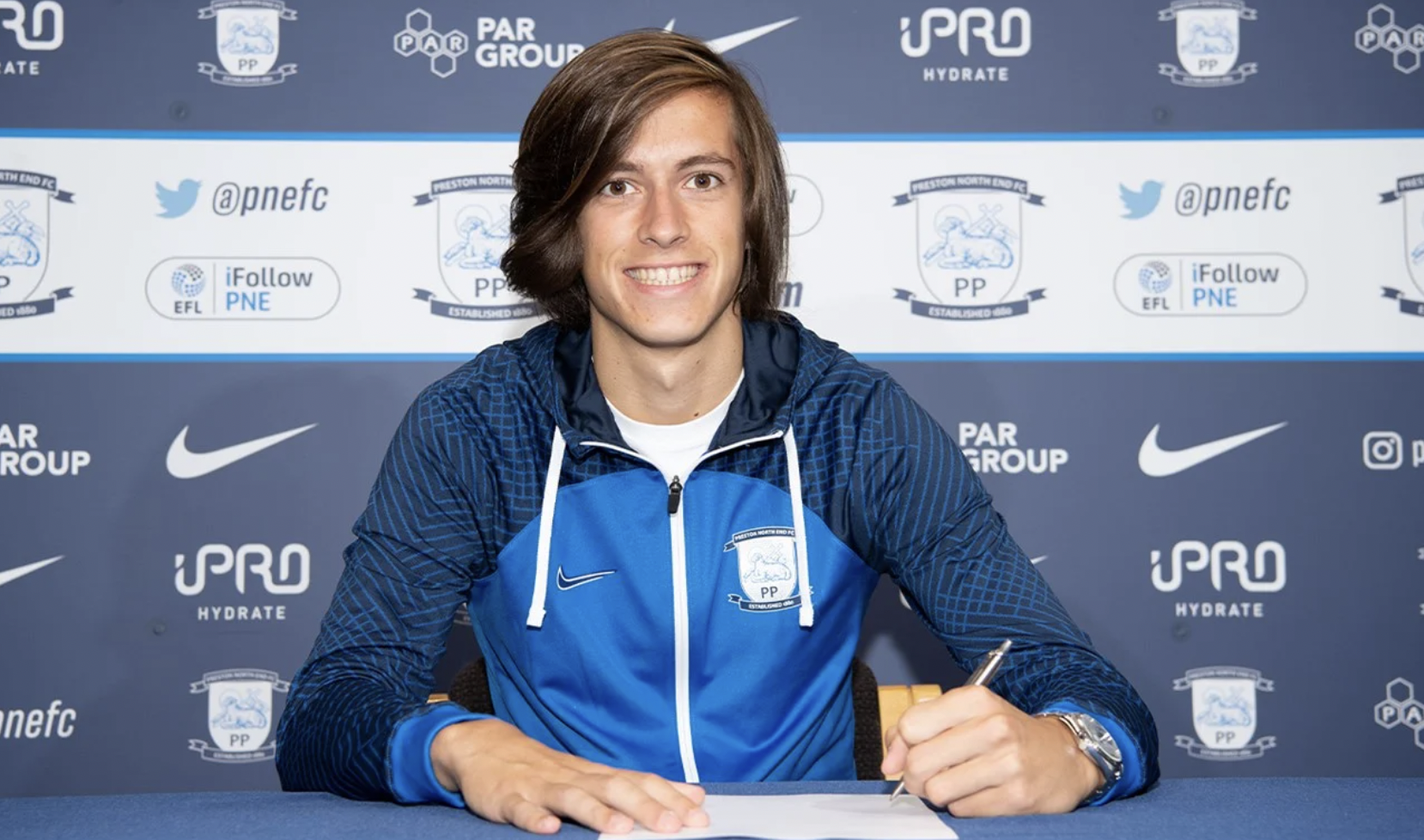 Interestingly, Lowe sees Fernandez as being the main competition for Robbie Brady.

“Once we’d watched Alvaro a little bit more, we felt he could do a job for us down that side as a left wing back," Ryan Lowe.

“He’ll challenge Robbie [Brady] to start. Robbie’s got the quality in his left foot, of picking passes out. Álvaro's got different types of qualities in that he gets at people and he can get past them with high energy.