Parrott will join Preston on loan.

Preston North End are set to sign Troy Parrott on loan from Tottenham Hotspur, according to reports.

Parrott, who was with Spurs' first team for their pre-season tour of Asia, will join the Championship team ahead of the new season.

The Republic of Ireland forward will have a greater chance of getting first-team football at Preston than if he remained with Spurs next season. 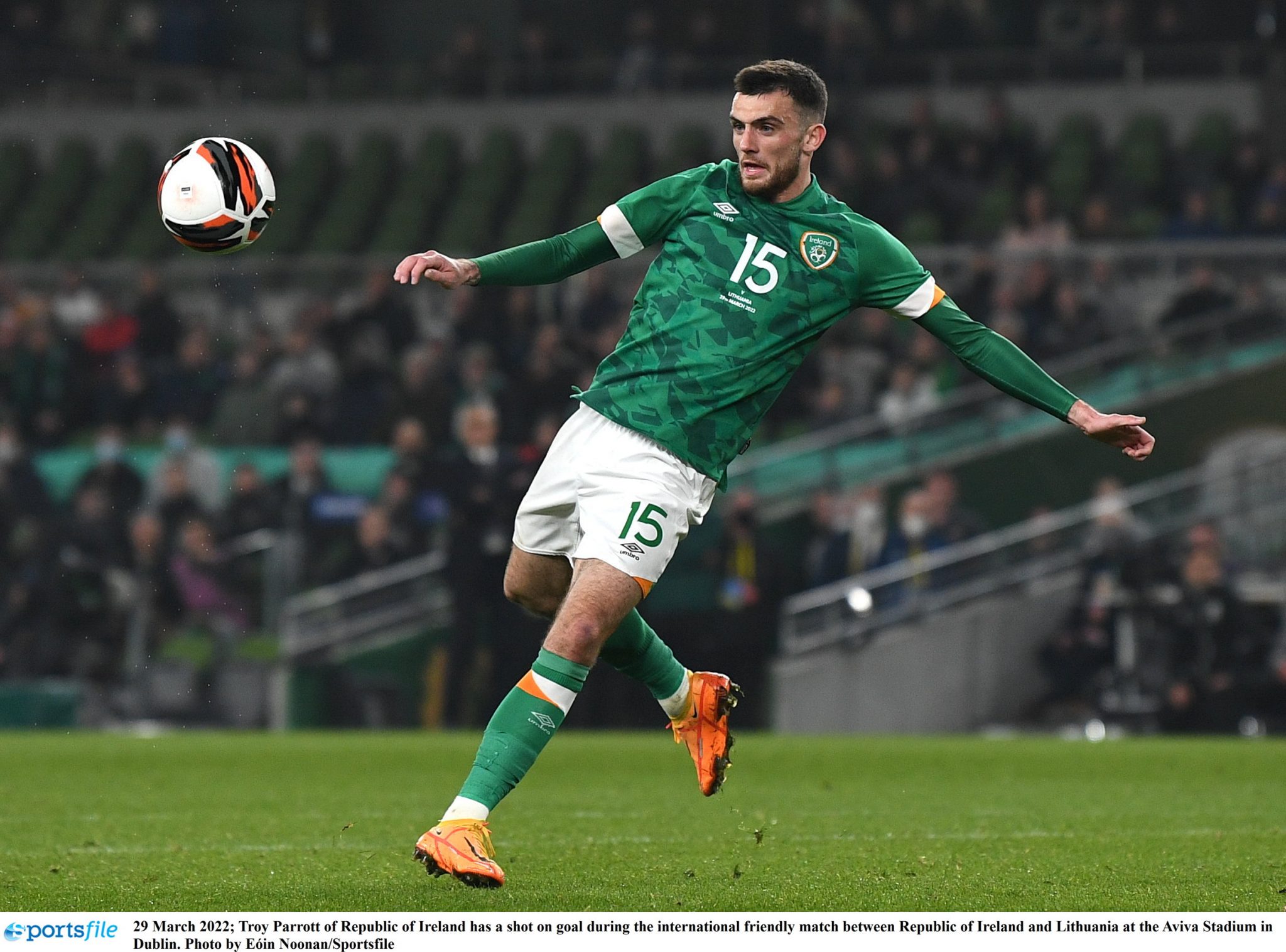 According to the Evening Standard and LancsLive, Parrott will complete his move to Preston on Monday after undergoing a medical.

Preston, however, beat strong competition to land the 20-year-old.

#thfc Preston have won the race to sign Troy Parrott on loan. He's set to finalise a season-long move today, which is expected to be announce alongside a contract extension with Spurs @standardsport.

END_OF_DOCUMENT_TOKEN_TO_BE_REPLACED

Preston finished 13th in the Championship last season, and are managed by Ryan Lowe.

They open their Championship campaign against Wigan Athletic on July 30. 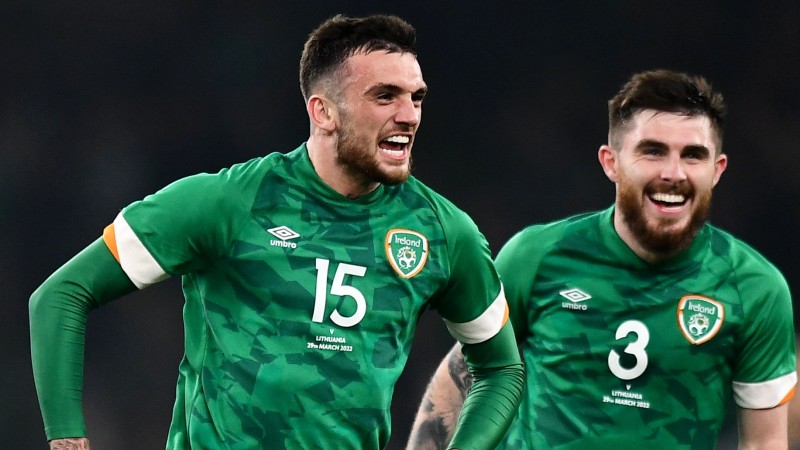 Parrott will complete the fourth loan move of his career so far when he signs for Preston.

The Ireland striker played for Millwall and Ipswich Town on loan during the 2021/22 season. Last year, he had a successful loan spell with League One team MK Dons.

Parrott scored 10 goals in 47 games for MK Dons as the team reached the League One playoffs. He has netted four goals in 15 appearances for Ireland.

Parrott was part of Spurs' first-team squad for pre-season and remains part of their long-term plans.

He will, however, continue his development away from White Hart Lane next season.