"Anyone can have a quiet decade!"

We always knew Alf Stewart would be a fan of the Leesiders. The man is a rebel at heart.

Cork City clinched their first League of Ireland title for a dozen years, last night, after securing the point they required in a 0-0 draw with Derry City. 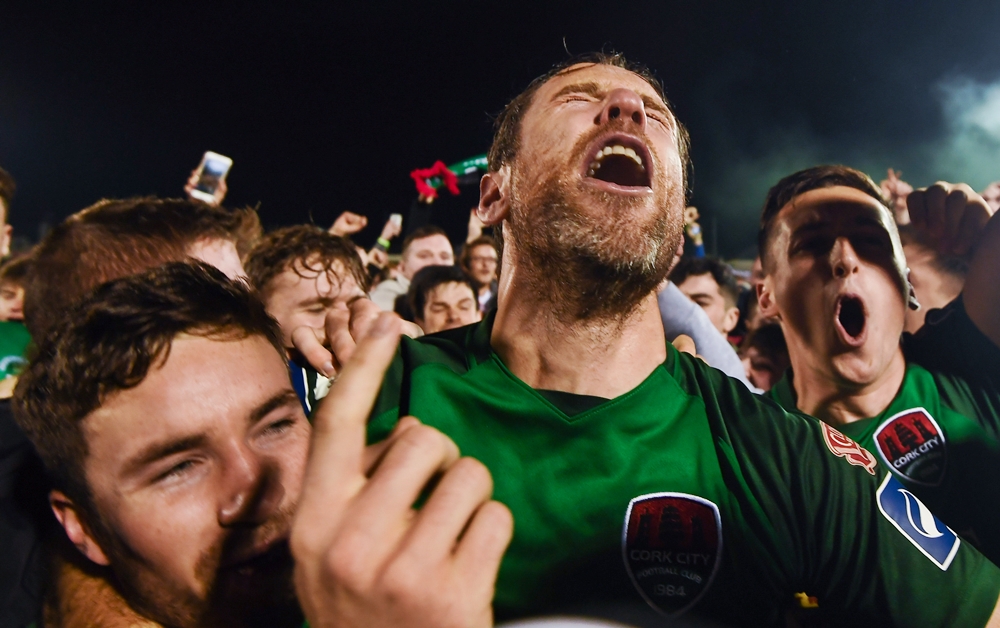 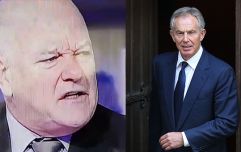 END_OF_DOCUMENT_TOKEN_TO_BE_REPLACED

Played in a Turners Cross stadium that was not at maximum capacity, due to damage incurred during ex-Hurrican Ophelia, John Caulfield's men did what was required to get over the line. Having stormed ahead early doors in the Airtricity League, City stumbled towards the title but that did not detract a single pinch of sweetness from the achievement.

Following the game, Cork captain Alan Bennett paid tribute to all involved at the club but showed real class in remembering Derry near the end of season in which they lost their own captain, Ryan McBride. 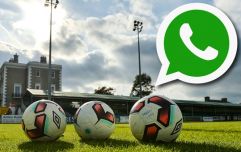 END_OF_DOCUMENT_TOKEN_TO_BE_REPLACED

There were tremendous scenes at the Cross, which stretched long into the night.

The Cork lads will, no doubt, stretch the celebrations an extra 24 hours and the lovely message from Ray Meagher, who plays Stewart in the popular Aussie soap Home & Away, will be played on a loop. Meagher declared:

"Congratulations to all at Cork City. Well done guys.

"Don't worry about the last 10 or 12 years - anyone can have a quiet decade. But now, you're the champions. Good on ya!"

Alf Stewart is already a legend in this country and this lovely message merely adds to that. Superb.


popular
World Cup 2022 Day 10: All the major action and talking points
Iran demand action by FIFA after USA team change flag on social media
Thibaut Courtois warns teammates after leaks emerge from Belgium camp
"I can absolutely say that I have never enjoyed a job more" - McKaigue revelling in new role as Slaughtneil GPO
Roy Keane's issue with Argentina star could rival Graeme Souness and Paul Pogba
"I have equal love for football and hurling" - Sheehy set for two Leinster finals in two hours
World Cup 2022 Day Nine: All the major action and talking points
You may also like
4 years ago
David Pocock shares class post-match dressing room picture with Conor Murray
4 years ago
Ian Madigan brilliantly shuts down Twitter user who was complaining about female referees
4 years ago
Sean O'Brien plays very funny prank on shop assistant in Kilkenny
5 years ago
Sean O'Brien not impressed with Kearney brothers being referred to as 'famous farm boys'
5 years ago
Highlight of a crazy night in Las Vegas was surely this class Dublin GAA training jersey
3 days ago
Full player ratings as England are held to a goalless draw against USA
Next Page