Alex Ferguson reportedly has a new role at Manchester United.

After last week's announcement that Ole Gunnar Solskjaer would be taking over from the sacked Jose Mourinho until the end of the season, Ferguson has been asked to help out.

The Sun report that the legendary former manager is now working as a consultant at United, guiding the new caretaker boss over the coming months.

Solskjaer is set to liaise with Ferguson over club matters, something which Mourinho didn't do, and it will excite fans to learn that the Red Devils' greatest ever manager will now have a say in the goings-on at Old Trafford.

On Saturday, Solskjaer's first match in charge of United saw the team score five goals in a game for the first time since Fergie's 2013 retirement. 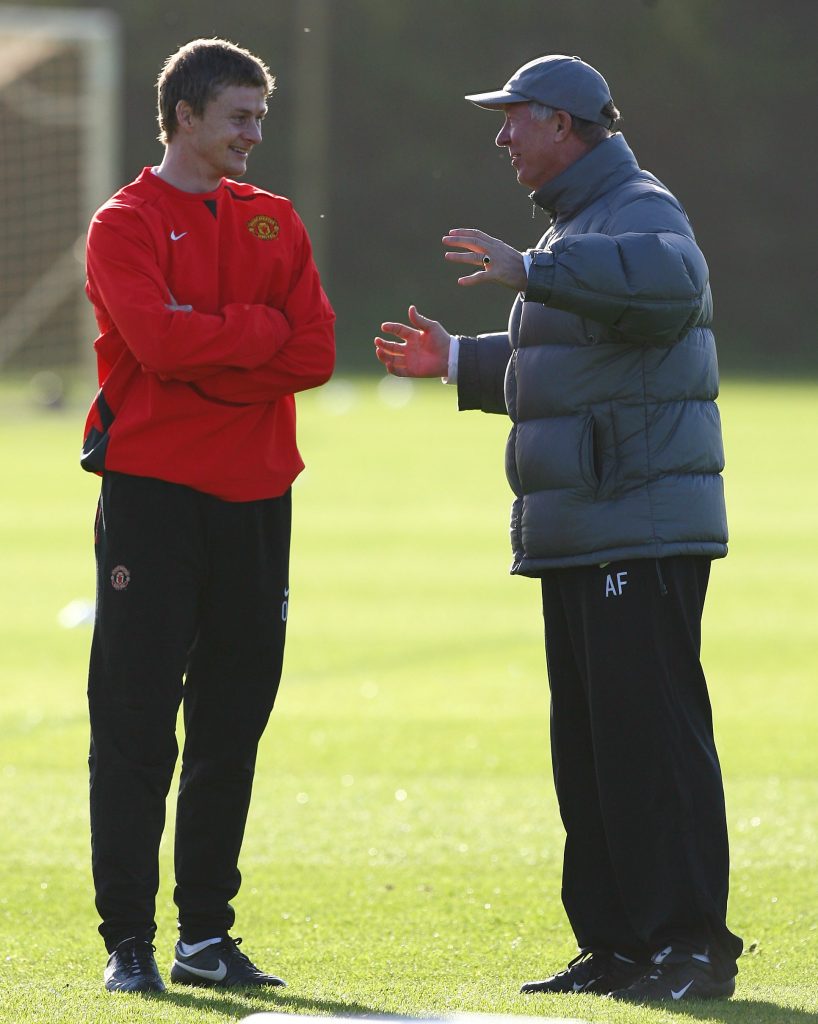 In his second autobiography, Ferguson praised his Norwegian striker's analytical mind and revealed Solskjaer's best traits as a player, which just so happen to translate to great managerial skills.

END_OF_DOCUMENT_TOKEN_TO_BE_REPLACED

"His thought processes underpinned his skills," Ferguson wrote. "He had that analytical mind. As soon as he arrived in a shooting position, he had it all sized up. He had mental pictures everywhere.

"Yet he didn’t play all the time because he wasn’t the most aggressive of strikers. He developed more of that later, but was a slender young man without the physique, in his early days, to clear a path. In games, sitting on the bench, and in training sessions, he would make notes, always.

"So, by the time he came on he had analysed who the opponents were, what positions they were assuming. He had those images all worked out. The game was laid out for him like a diagram and he knew where to go and when. Ole was a sweet-natured boy who was never looking to be confrontational with me. There was no risk to my office door from Ole wanting to smash it down to demand a place in the first XI."


popular
Dana White livid with late stoppage on UFC 246 undercard
In defeat, Jerry Kelly dies with his boots on in coming of age final display
Club footballer of the year steps up to win it for Corofin in the clutch
Conor McGregor makes surprise call-out after Cerrone destruction
Shane Walsh provides one of the all-time great captain speeches as Tullaroan take a thriller
McGregor on John Kavanagh's instructions just before he finished Cerrone
"If there's a stadium show happening in Europe, it's happening in Ireland"
You may also like
1 week ago
Manchester United make smart move for Donny van de Beek
1 week ago
"We are Man United"
2 weeks ago
Manchester United have finally broken David De Gea
4 weeks ago
REPORTS: Erling Haaland arrives in Manchester for talks with United
1 month ago
Caraboa Cup Quarter Final highlights and semi-final draw
1 month ago
Worst team in league poses big problem for Solskjaer but Mourinho set for finest victory
Next Page