Alan Shearer was heavily critical of Fulham's defence on Match of the Day 2 on Sunday evening. The BBC pundit was particularly critical of Cyrus Christie, who started for the home side in the 5-1 defeat against Arsenal at Craven Cottage.

The newly promoted Premier League team were torn to shreds time and time again by the Gunners. 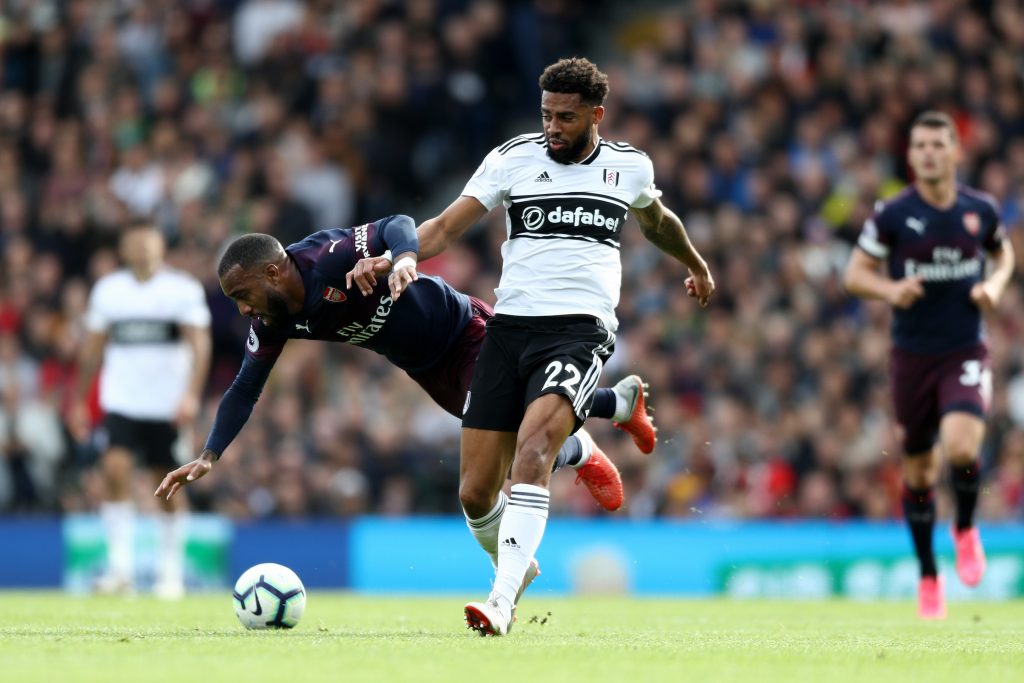 END_OF_DOCUMENT_TOKEN_TO_BE_REPLACED

According to Shearer, Christie was targeted as a weak point of Fulham's leaky defence. The Cottagers switched to a back-three for the first half of the match. Christie played as a right wing-back and had a tough afternoon.

The Republic of Ireland defender struggled throughout, as highlighted on Match of the Day 2. 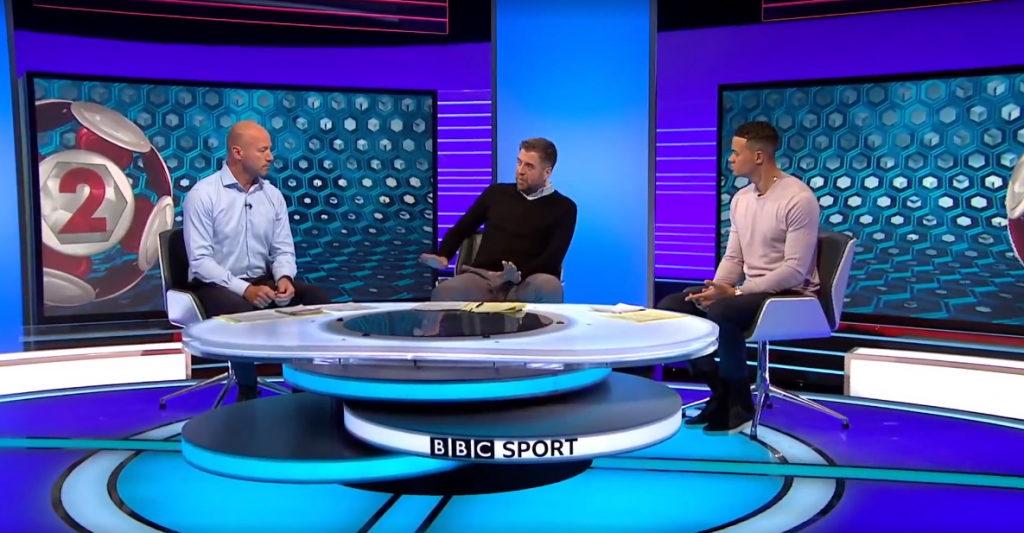 "They're the only team in the Premier League not to have a clean sheet this season," Shearer said about Fulham.

"21 goals conceded, four more than anyone else in the Premier League. He (Fulham manager Slavisa Jokanovic) tried something different today by playing three at the back with two wing-backs, a new system. It didn't work. They were terrible.

"Arsenal identified this weakness, which was down Fulham's right-hand, particularly Christie. And time and time again, whether it was Iwobi, whether it was Welbeck, they got into those areas and dominated in that position. 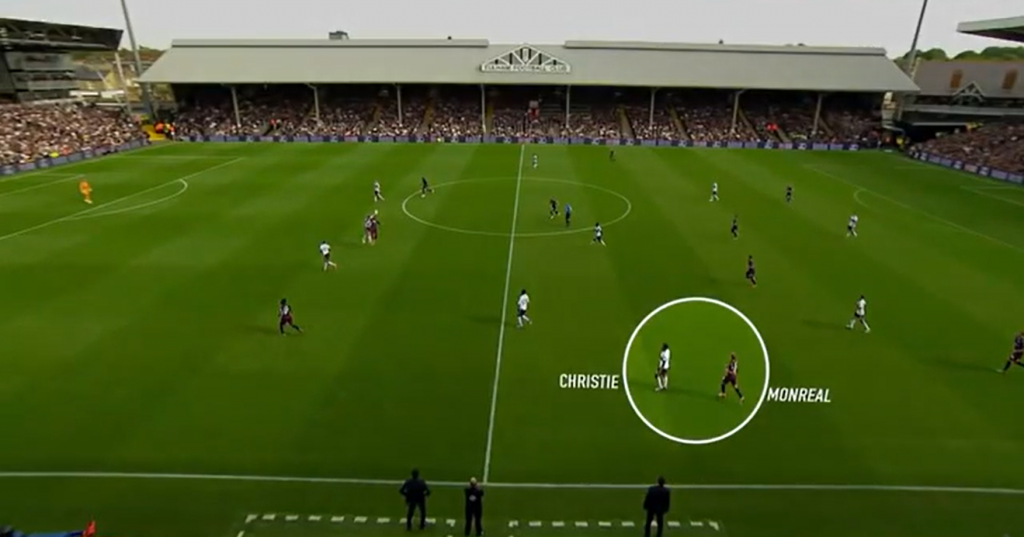 "He's walking. His team is in trouble here. His first thought has to be, get back and help. Now look at him on the halfway line there, he jogs, Monreal is away and all of a sudden he realises and it's too late.

"Ball into the box, first goal, punished because you're not thinking defensively. It was so alarming. 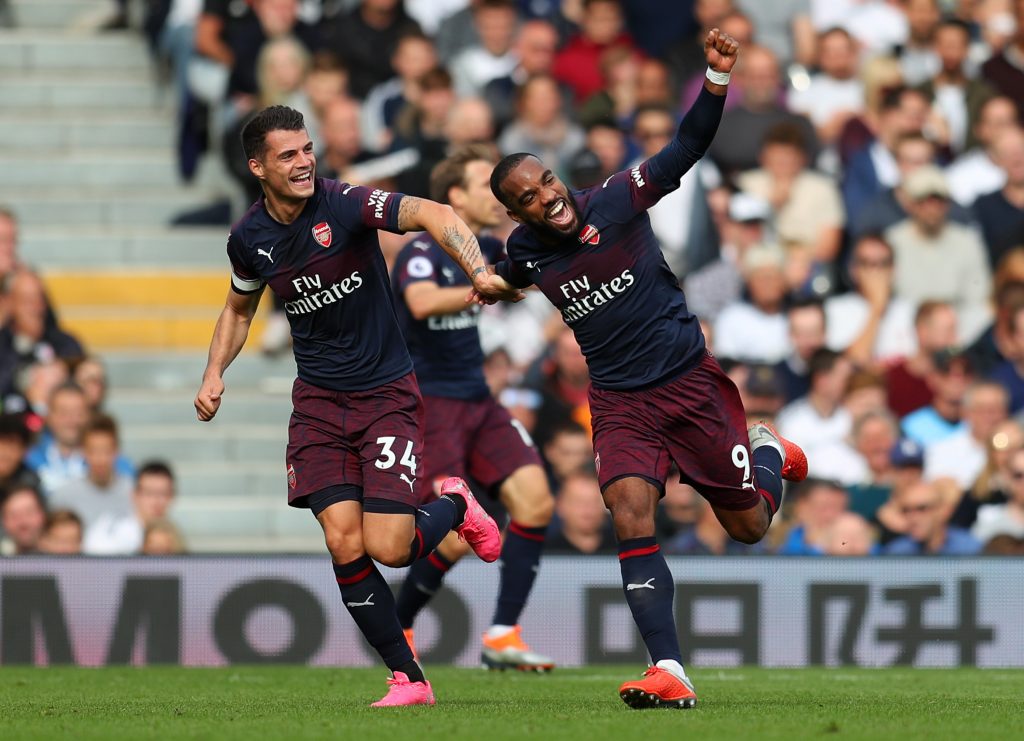 Fulham's defence has been leaky all season, as Shearer highlighted. The fact that they are the only team in the English top flight without a clean sheet shows that their defensive failings are collective, not individual.

Arsenal are also in excellent form having won nine games in a row.

So, Christie was by no means solely at fault for the 5-1 drubbing in London. But his display may be a concern for Ireland manager Martin O'Neill. 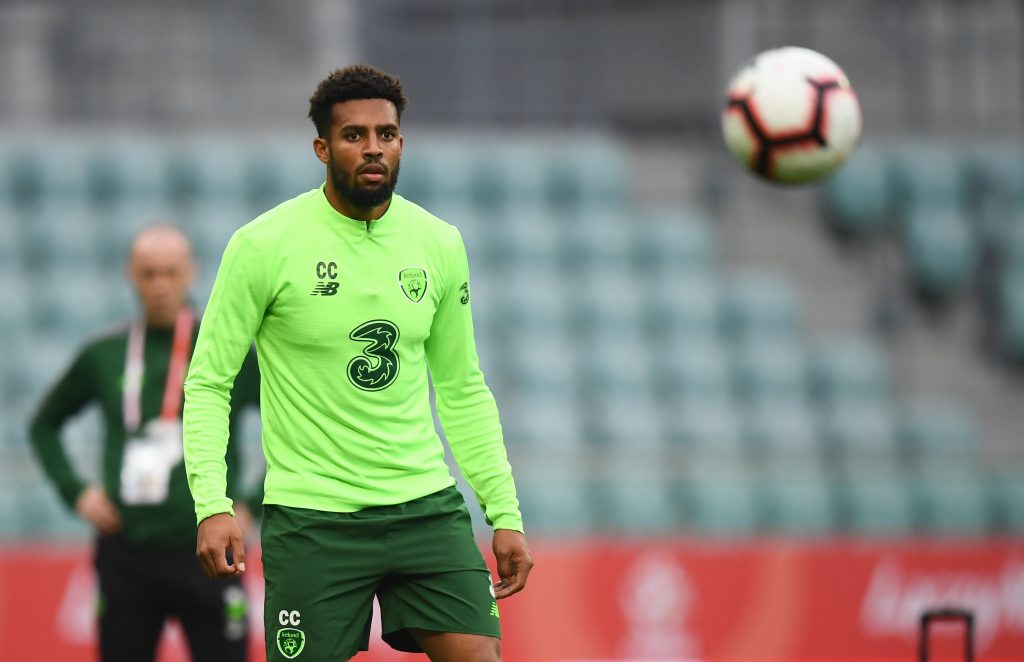 Ireland are due to play Denmark on Saturday and Wales next Tuesday in two Uefa Nations League ties that could decide the team's fate in the new competition.

With captain and regular right-back Seamus Coleman injured, Christie could be in line to start both games. The former Derby County full-back has 18 caps for the country and has been preferred ahead of Matt Doherty of Wolves, who is in brilliant form for his club.

O'Neill has appeared reluctant to start Doherty, who scored the only goal of the game against Crystal Palace on Saturday.

It will be interesting to see which player he opts for, Doherty or Christie, in the upcoming games. Especially so given the importance the Ireland manager has placed on club form and how both players are in such contrasting form.

You can watch Shearer's analysis on Match of the Day 2 here:


popular
David Meyler on how Kenny Dalglish almost signed him for Liverpool
QUIZ: You have 60 seconds to answer one Premier League goalkeeper question
Boris Johnson slams Jurgen Klopp for defending Liverpool fans booing national anthem
Sean O'Brien could get to play England, at Twickenham, in his final game
Gearoid Hegarty's harsh red card leads to a heated debate in The Sunday Game studio
"I think there are only five Kilkenny players who are guaranteed to start on any given day" - Cody's motivational methods
Jamie Vardy says 'Wayne Rooney is talking nonsense' about telling his wife to 'calm down'
You may also like
1 day ago
QUIZ: Can you name these 26 Premier League winners?
2 days ago
Pep Guardiola sets Southampton difficult task ahead of Liverpool clash
2 days ago
Patrick Vieira confirms Tayo Adaramola will make his Premier League debut
2 days ago
Antonio Rudiger denies he's leaving Chelsea because of sanctions
2 days ago
Philippe Coutinho 'accepts 70% wage cut' to complete Aston Villa move
4 days ago
Robbie Brady keen on Bournemouth future after promotion success
Next Page