"He gives them so many options, but with his ability he's bound to do that."

France may have been 1-0 down at half-time to Hungary, but Kylian Mbappé was still the shining light in the match.

The PSG's strikers quick feet, turn of pace, skills and speed are on full display and you wonder how long he can be contained before he eventually does put the ball in the net at this tournament.

Of course the half-time analysis was about Hungary's defiance but Gary Lineker had to state that "Kylian Mbappé looks electrically sharp, he's almost unstoppable." 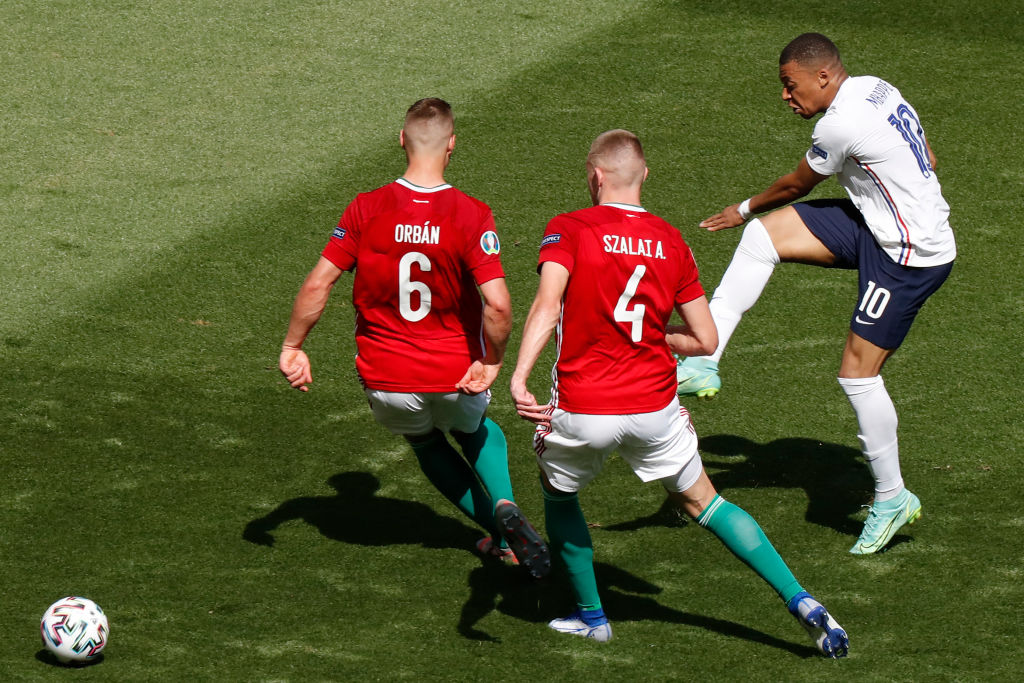 Former England striker Alan Shearer was in full agreement: "When he gets into these positions he's almost impossible to stop. 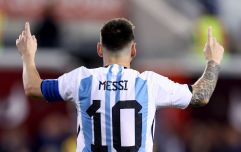 World Cup 2022: All the major action and talking points from Day Three

END_OF_DOCUMENT_TOKEN_TO_BE_REPLACED

"His feet are so quick, the way he just goes one way, then goes the other, he's so exciting to watch.

"He almost has everything in his game, apart from putting it into the back of the net in this first 45 minutes, but he's a threat. I spoke about how England didn't ask enough questions, do different things and come to the ball all the time, he's certainly mixed there game up a lot.

"He gives them so many options, but with his ability he's bound to do that."

France eventually woke up in second half, but it still took a bit of magic from Kylian Mbappé down the right wing before firing the ball in to an anticipating Antoine Griezmann, who then struck the back of the net. 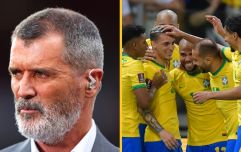 END_OF_DOCUMENT_TOKEN_TO_BE_REPLACED

France still seemed to lack their normal guile and pace, but the 22-year-old never slowed down and put in a real leaders performance. As long as he's on form, then France can almost afford to have other players underperform or have a bad day at the office.

However, this draw did deny them early qualification to the knock-out stages, so a few more of the French players are going to need to step up.