A massive 90 minutes lie ahead for Liverpool.

An injury-time Adrian Lopez now means that the Reds need to score at Anfield in their Europa League semi-final tie with Villarreal.

After a professional defensive display, Liverpool's lock was picked at the very death and an improved impetus is required from Jurgen Klopp's men in the return leg. 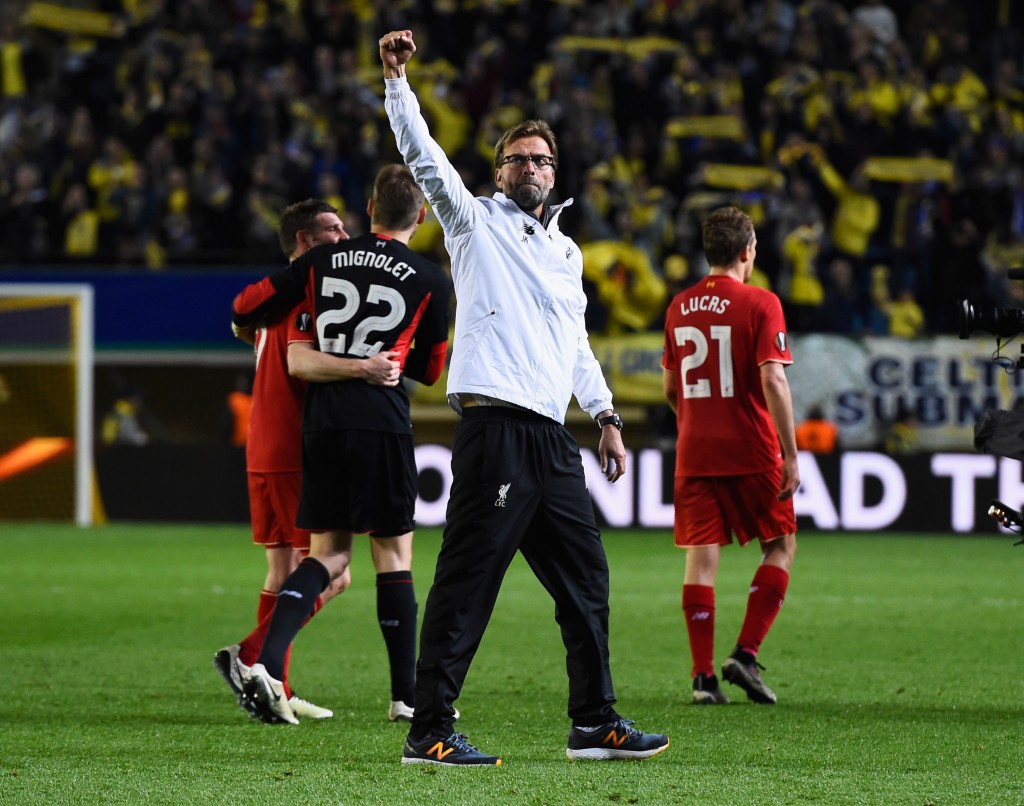 END_OF_DOCUMENT_TOKEN_TO_BE_REPLACED

Klopp's comments about Villarreal's celebration were criticised by some after the game while his defiance in the face of adversity was admired by others.

And Reds midfielder Adam Lallana has revealed what his manager said to the players back in the confines of their dressing room in the Estadio El Madrigal.

"It was a massive sucker punch, so hard to take,” Lallana said. 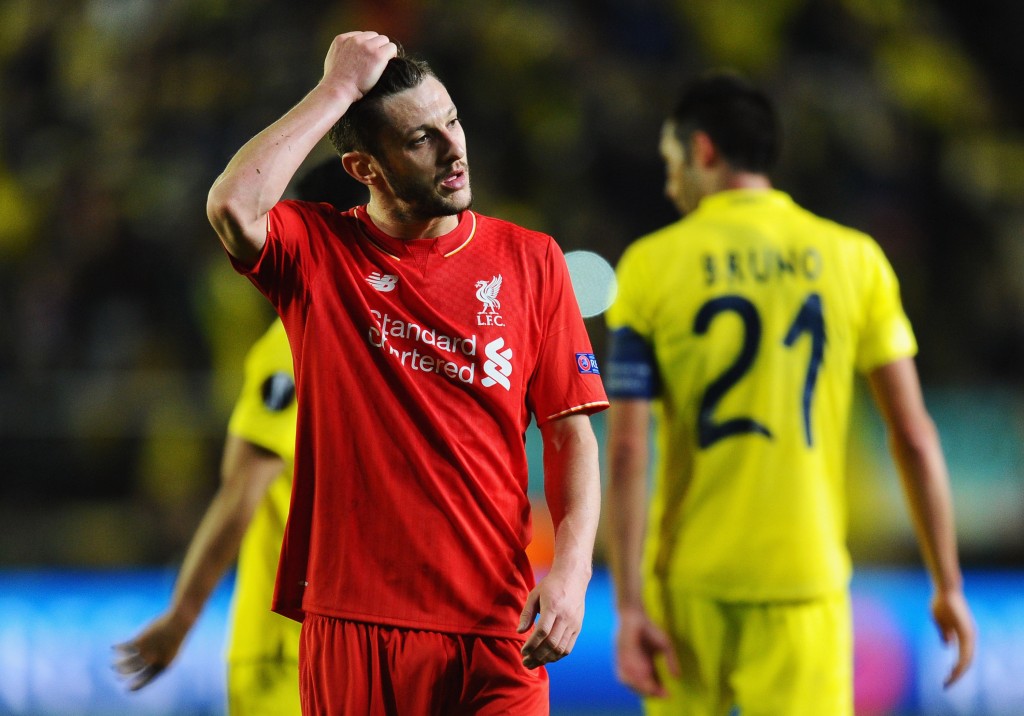 “The manager told us: 'do not worry'. He said: 'be disappointed for five minutes but no longer - wait until we get them back home'.

“He told us that we have got the fans and then he said: 'we will make it another magical night next week'."

Lallana added that the team are motivated by the heroics pulled off in the home leg of their quarter-final tie with Borussia Dortmund a fortnight ago. 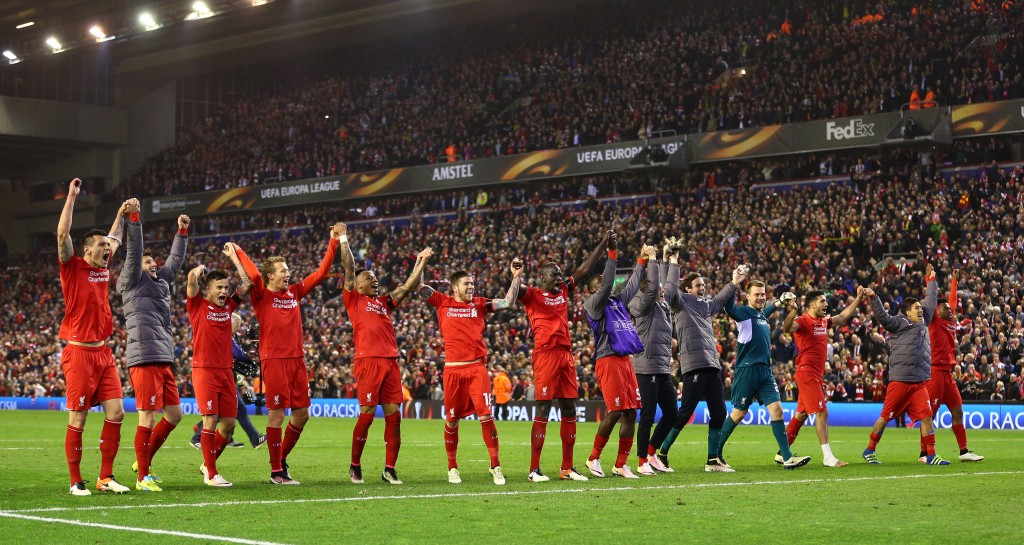 END_OF_DOCUMENT_TOKEN_TO_BE_REPLACED

He said: “It would have been easy to get deflated. It's only natural that we are disappointed after conceding in injury time. But we are over it. The manager told us we have to be.

“I keep thinking about Dortmund and what happened then. The fans have got a massive role to play.

“We are going to make it a rocking atmosphere and we will get the two goals that we need. The manager has told us that they are there for the taking.”


popular
Rob Kearney taught a classic GAA lesson when he tried to have the craic in second game back
Ex-Down boss Paddy Tally will be part of Jack O'Connor's staff if he's offered the Kerry job
Shane Lowry had no problem setting reporters straight at Ryder Cup briefing
Galway fans' frosty reception for Davy Fitz doesn't make any sense
The scenes in Newbridge as the biggest hit and hope ever knocks Moorefield out
GAA could learn a thing or two from AFL's parade and self-promotion
The SportsJOE 12 o'clock quiz | No. 384
You may also like
1 week ago
Harvey Elliott donated Liverpool shirt and boot to young fan in hospital
1 week ago
Marcus Rashford sends message to Harvey Elliott after he is stretchered off
3 weeks ago
Cristiano Ronaldo will "struggle against Virgil Van Dijk" according to Graeme Souness
1 month ago
Liverpool condemn supporters' offensive chant directed at Billy Gilmour
1 month ago
20 BBC pundits provide their Premier League title predictions and there's only two teams in the running
2 months ago
One year ago today, three decades of bitterness, pain and grudges were unleashed
Next Page