The club called it a "very difficult decision"

Chelsea have sacked Frank Lampard as their manager after fewer than two seasons in charge of the club.

Lampard departs with the club in ninth place in the league, after a dismal run of results which saw them lose in the Premier League to rivals Arsenal, Manchester City and Leicester City.

He is expected to be replace by Thomas Tuchel, who has reportedly already agreed to take charge of the club.

Upon the confirmation of his sacking, the club released the customary statement, which featured unusually candid words from owner Roman Abramovich, who spoke of his sadness at sacking someone with whom he has an "excellent personal relationship". 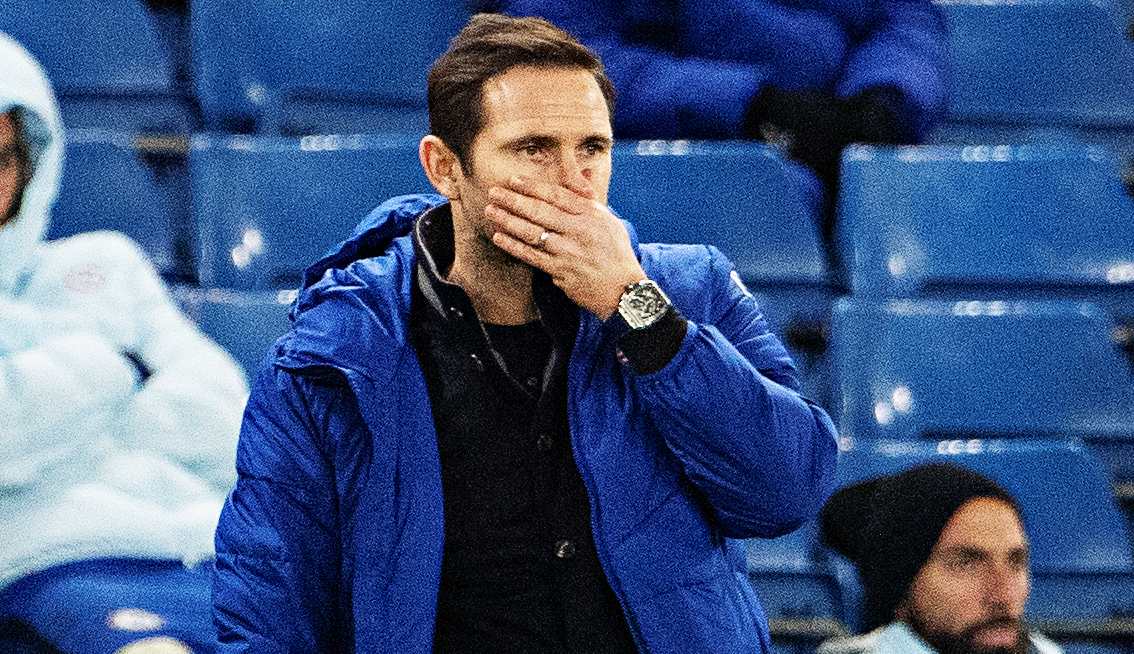 Lampard, after 56 matches as Chelsea manager, had the worst points-per-game ratio of any manager during the Russian's tenure in charge of the club. 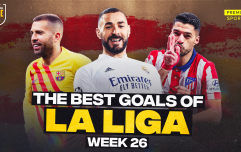 END_OF_DOCUMENT_TOKEN_TO_BE_REPLACED

His statement reads: “This was a very difficult decision for the Club, not least because I have an excellent personal relationship with Frank and I have the utmost respect for him’.

“He is a man of great integrity and has the highest of work ethics. However, under current circumstances we believe it is best to change managers.

“On behalf of everyone at the Club, the Board and personally, I would like to thank Frank for his work as Head Coach and wish him every success in the future. He is an important icon of this great club and his status here remains undiminished. He will always be warmly welcomed back at Stamford Bridge.”