"It's not acceptable. It was out of order." - Hamann blasts Rudiger for appearing to disrespect Japanese player

Liam Brady and Didi Hamann have blasted Antonio Rudiger for what they feel was a show of 'disrespect' towards a Japanese player.

Rudiger was laughing in the aftermath of his 'exaggerated run' alongside Takuma Asano but as Brady and Hamann went onto say, it's Asano, the match-winner, who's laughing now.

Germany were 1-0 up after 63 minutes, when Rudiger shepherded a ball out of play in dramatic circumstances but it wasn't long before this Group E clash was turned on its head. 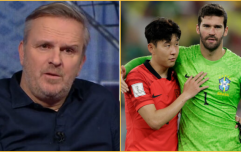 END_OF_DOCUMENT_TOKEN_TO_BE_REPLACED

That too, took place in the most dramatic of circumstances.

Because within 25 minutes, both Ritsu Doan and Asano himself had scored the goals that won this game for Japan.

As a result, Germany are now teetering on the brink of a second successive World Cup group stage elimination, with a crunch clash with Spain coming up this weekend. 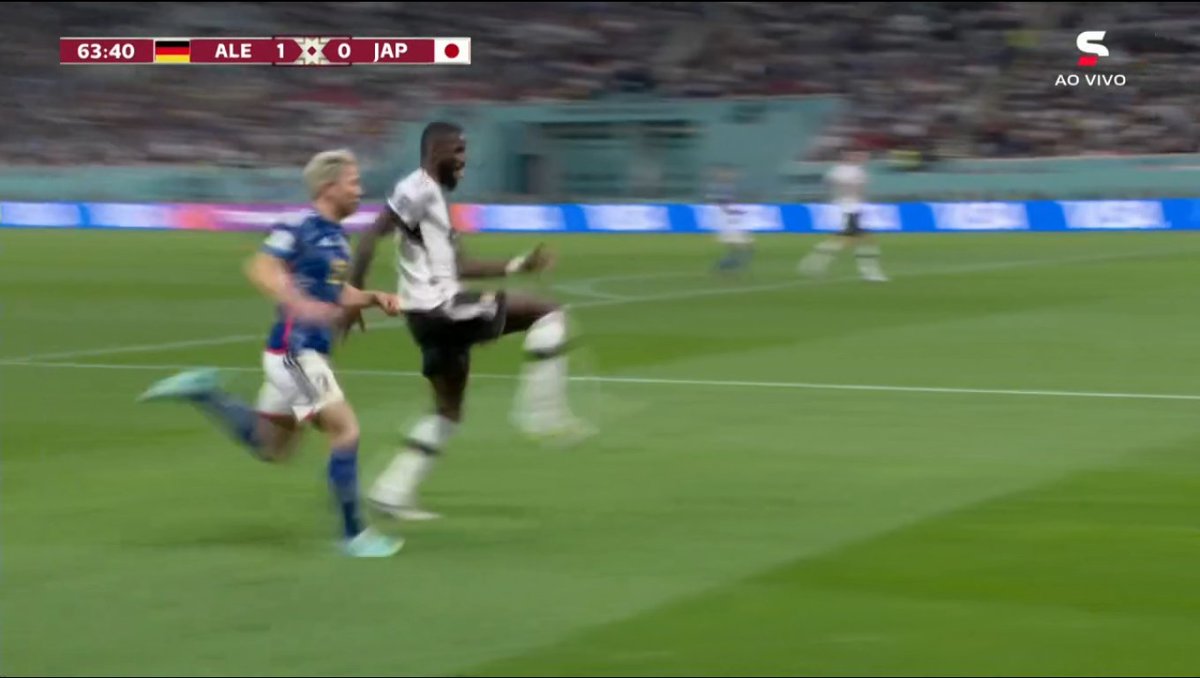 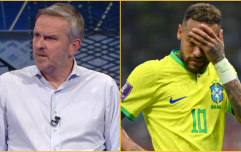 END_OF_DOCUMENT_TOKEN_TO_BE_REPLACED

"Rudiger lifts up his legs and do you know," began Hamann, "you don't belittle the opposition (like that) because it always comes back at some stage.

Some feel that Rudiger's histrionics were a nod to how much taller he is than his Japanese opponent.

"The spirit of the game is about respecting the opposition, respecting your opponent. And he didn't do it. I've got no explanation or excuse for it," concluded the German. 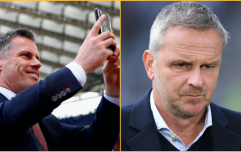 END_OF_DOCUMENT_TOKEN_TO_BE_REPLACED

Liam Brady says the former Chelsea defender will be embarrassed when he looks back on it.

"He'll be embarrassed when he sees that again and when he sees that result too. Because the Japanese got their own back on him. I think it was Asano he was taking the mickey out of. As Didi says, he won't be smiling now Rudiger."

Elsewhere, with Germany now in trouble, Hamann was critical of their manager Hansi Flick for leaving Mats Hummels at home.

"I'm not saying that one player makes all the difference, but I think the fact that he didn't take Hummels. He takes Bella Kotchap from Southampton, who's a very good young player. He took another player from Leipzig, Klostermann, who hasn't played for four months," said Hamann.