We've seemingly got a date for Tyson Fury's ESPN debut.

Fury recently signed a lucrative broadcast deal with ESPN, which will see the network exclusively show the British heavyweight's fights in the United States of America, and he is considering his next fight carefully.

The ESPN deal, coupled with Fury's new co-promotional agreement with Top Rank, made his much-discussed rematch with Deontay Wilder unlikely for his next outing as Fury made it clear that the plan was to take an interim fight this summer in order to boost his exposure Stateside.

That exposure bout is apparently set to take place in Los Angeles on June 8, according to a report from American outlet Boxing Talk.

While nothing is confirmed yet, it's also reported that Fury's next opponent will likely be Oscar Rivas. 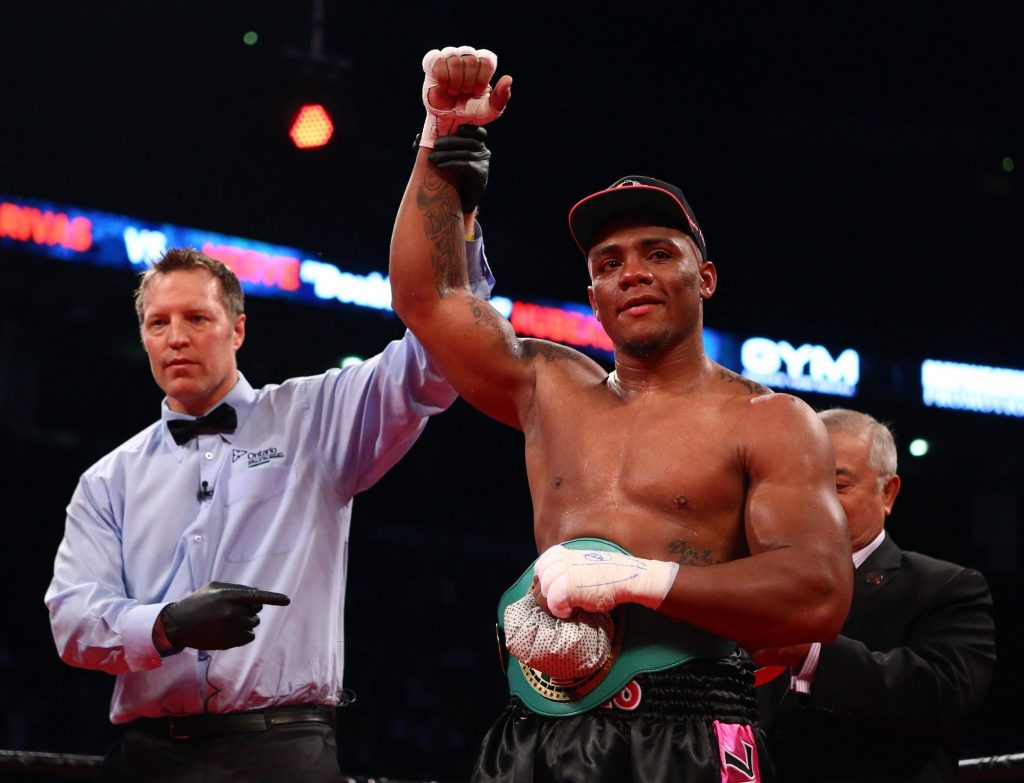 END_OF_DOCUMENT_TOKEN_TO_BE_REPLACED

Rivas (26-0) has reportedly been submitted for approval to Fury's camp and the Colombia-born heavyweight, who stands at just 6ft tall, is currently leading the way in terms of potential opponents for 'The Gypsy King'.

Fury would be expected to come through the Rivas test unscathed although it could be argued that he poses a more legitimate threat than the opponents Fury faced when he was looking to shake off any ring rust prior to the Wilder fight.

With reports that Wilder has been approached by DAZN, it remains unclear when we could possibly see a rematch between 'The Bronze Bomber' and Fury but if both men keep winning, it's surely inevitable.