Tyson Fury invited young fan Marshall Janson to join him in the ring after his victory over Dillian Whyte on Saturday night.

Marshall, 14, lost both arms and legs in life-saving treatment after suffering from meningitis aged one, and he is now raising money for prosthetics.

World heavyweight champion Fury met the 14-year-old last week and promised to help the youngster out, saying: "This man's going to walk my belt out to the ring." 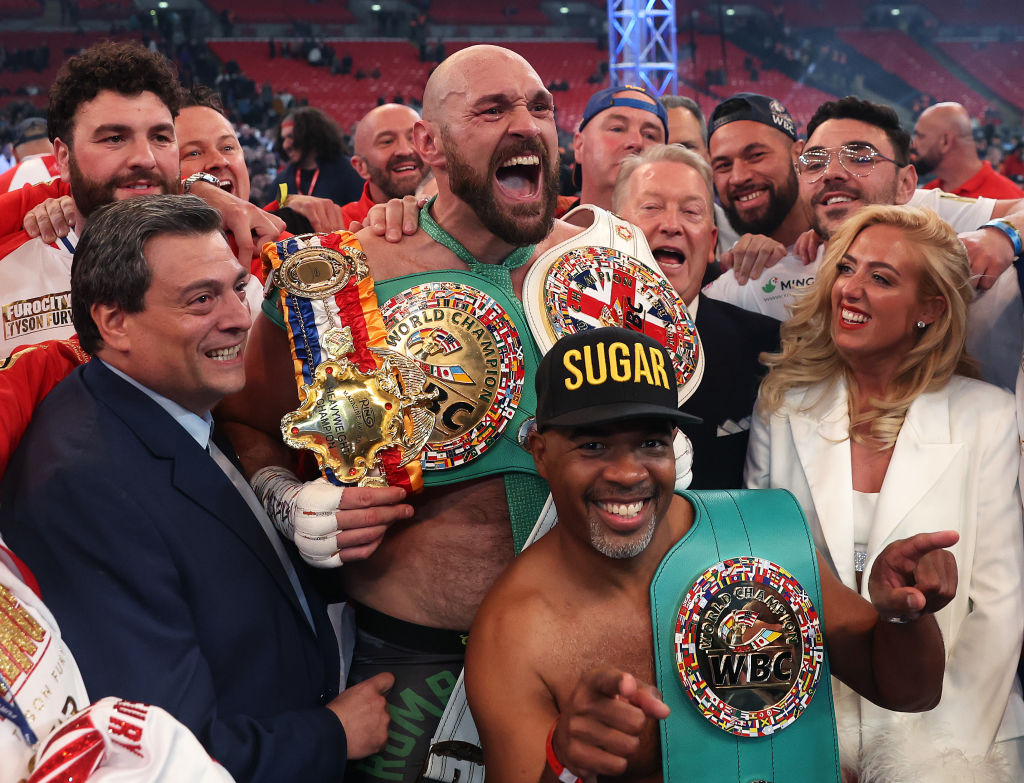 END_OF_DOCUMENT_TOKEN_TO_BE_REPLACED

He added: "Walk out Saturday, and we're going to raise money for his arms."

After securing a sixth round knockout victory over fellow Brit Whyte, Fury stayed true to his word and invited Marshall into the ring.

The pair then smiled for a picture together with Tyson's belts, before giving each other a hug.

After successfully defending his World Heavyweight boxing title, Tyson Fury takes time out to chat to Marshall Janson from Perranporth, Cornwall - who had his legs and hands amputated as a baby after contacting Meningitis. 🥊 ♥️ pic.twitter.com/ky9idj5F3f

Marshall wore a Tottenham Hotspur shirt to the event, with the youngster previously enjoying a kick-about with the Spurs squad at White Hart Lane.

When he was eight-years-old, he accompanied Mousa Dembele onto the pitch during the London club's clash with Southampton in 2016.

He took part in a kick-about with the likes of Christian Eriksen, Harry Winks and Nacer Chadli.

Fulfiling a dream for an amputee boy - @SpursOfficial @HKane enjoys a kickabout with Marshall Janson from Cornwall pic.twitter.com/sB9HFyfhqF

One year later, Marshall was invited to walk Spurs out at Wembley for their FA Cup semi-final against Chelsea, where he fist-bumped forward Kane, before walking out alongside captain Hugo Lloris.

As reported by ITV, Marshall requires a fresh pair of prosthetic limbs every year until he is 18, adding that his first legs cost £9,727, while his first hands cost £14,172. 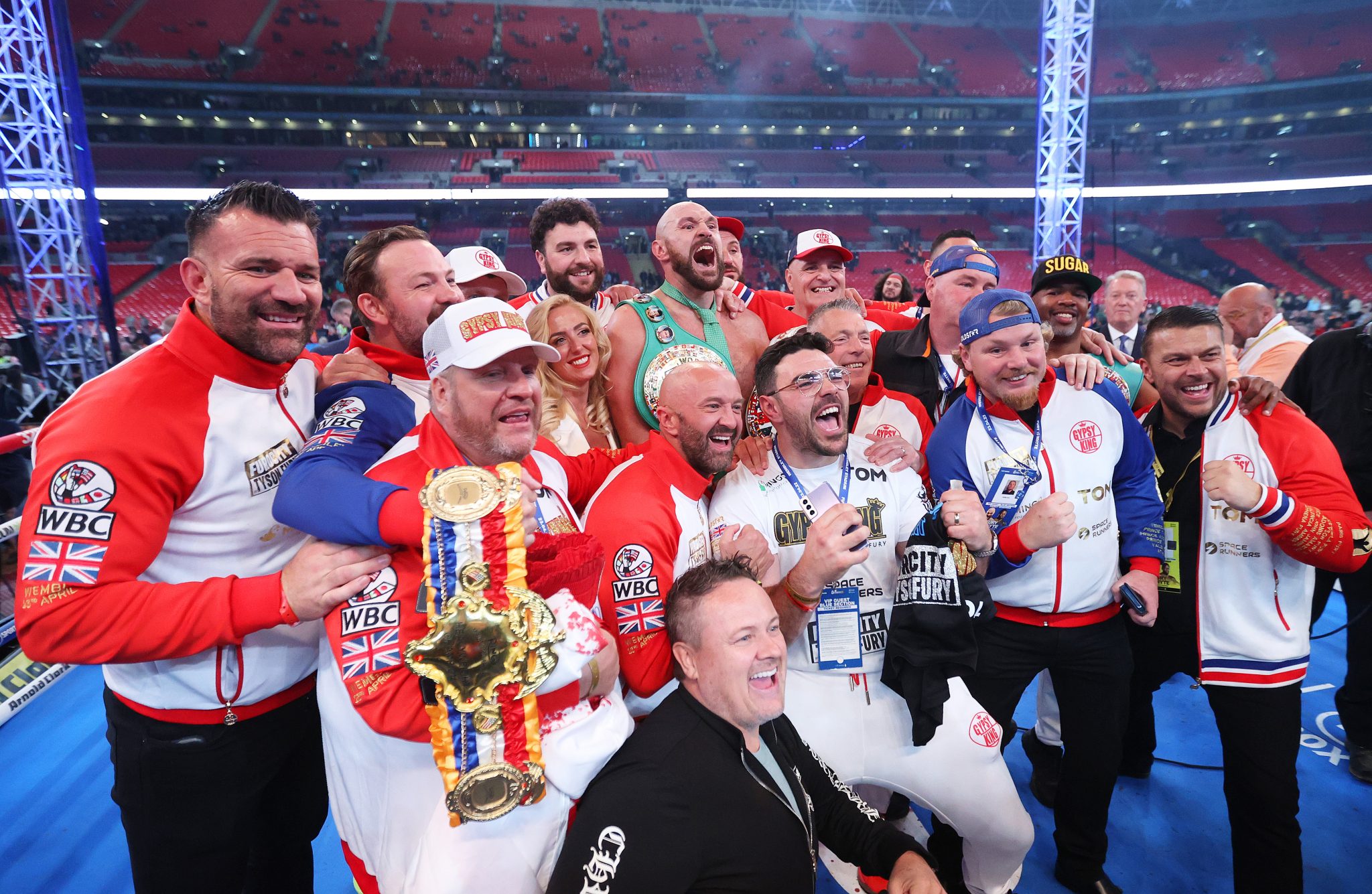 The Gypsy King confirmed that he will retire from boxing following his sixth-round stoppage victory against Whyte on Saturday night, making the announcement in his post-fight press conference just moments after he had hinted that he may call time on his career.