The heavyweight title fight between Tyson Fury and Dillian Whyte has yet to be scheduled, but it looks like the bout could be held at the Principality Stadium in Cardiff, the home of the Welsh national rugby and football teams.

The venue has emerged as a likely location after the WBC ordered Fury to defend his title against Whyte on Tuesday, with a rough date of February of March being discussed. However, Fury's favoured venue Old Trafford looks like it might have been ruled out. 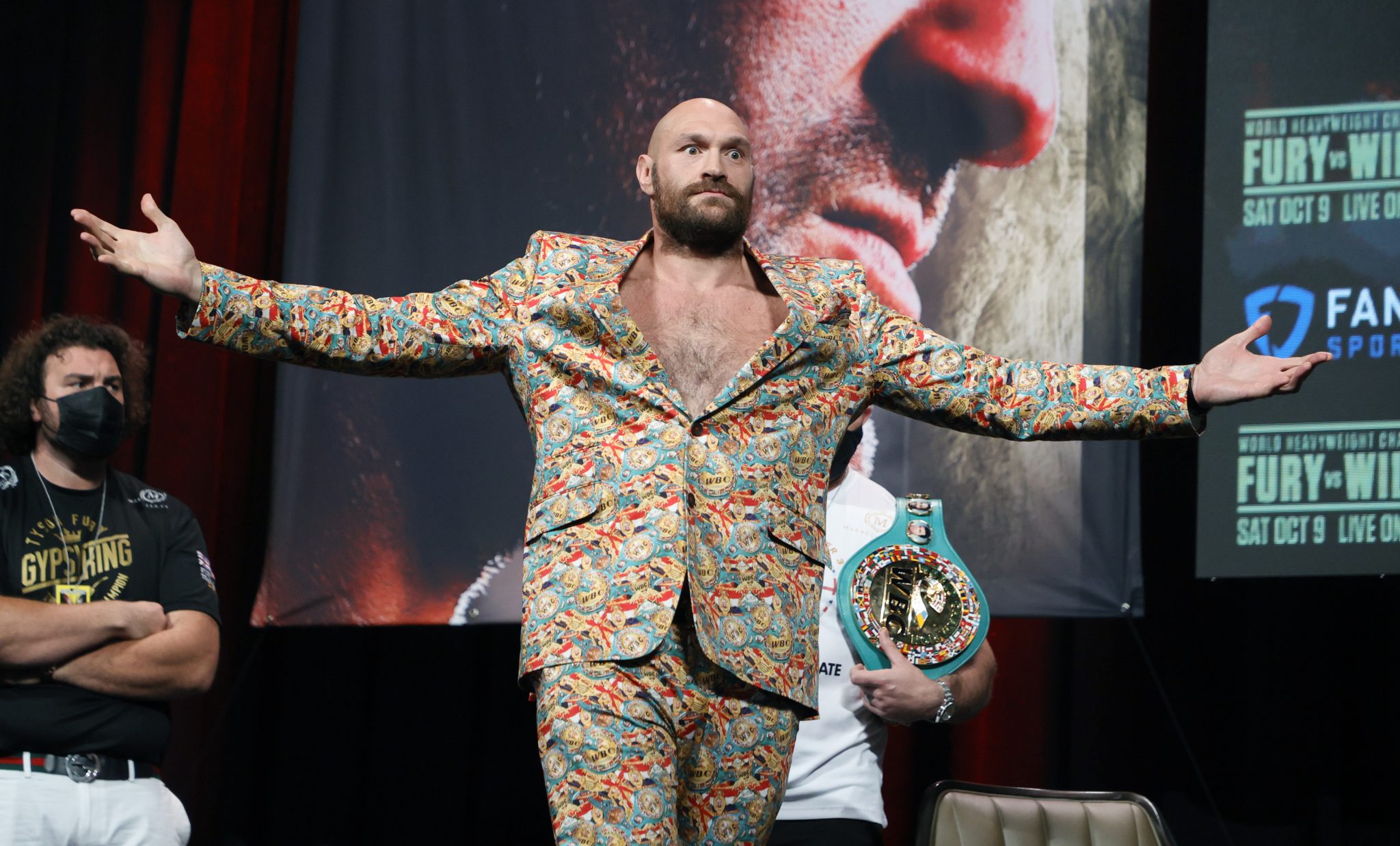 END_OF_DOCUMENT_TOKEN_TO_BE_REPLACED

Promoter Frank Warren has said that "Fury vs Whyte is a huge stadium event and it's too cold that early in the New Year to go to Old Trafford".

Meanwhile, the Principality Stadium is fitted with a fully retractable roof and still has a more than the healthy capacity of 74,500 - not far off the Manchester United ground max, in fact.

The arena - previously referred to as the Millenium Stadium prior to 2016 - also hosted the Champions League final between Real Madrid and Juventus back in the 2016/17 season.

END_OF_DOCUMENT_TOKEN_TO_BE_REPLACED

Fight fans will be looking forward to the bout which has long been discussed but finally looks set to come to fruition, especially with the disappointment of younger brother Tommy pulling out of his much-talked-about match against Jake Paul after the 22-year-old suffered an injury and reported bacterial infection.