In partnership with DAZN.

They say that Alexander the Great wept when there were no more worlds to conquer, and with Katie Taylor currently holding the WBA, WBC, WBO, IBF, and Ring Magazine world title belts, the Wicklow warrior must be close to tears at this stage.

However, the former Olympic gold medalist is still finding new challenges to beat, hurdles to jump over and goals to accomplish, as she continues her already legendary quest for dominance.

END_OF_DOCUMENT_TOKEN_TO_BE_REPLACED

The next fight will be live on DAZN, the sports streaming app that is now available in the UK and Ireland.

Last time out, she came up against a former rival in the amateurs, and a fan-favourite in Natasha Jonas, who summoned up the fight of her life to try and dethrone Taylor.

Even the Liverpudlian's very best wasn't enough however, as the Bray-born brawler managed to outbox her experienced opponent, in what was a Fight of the Year contender. 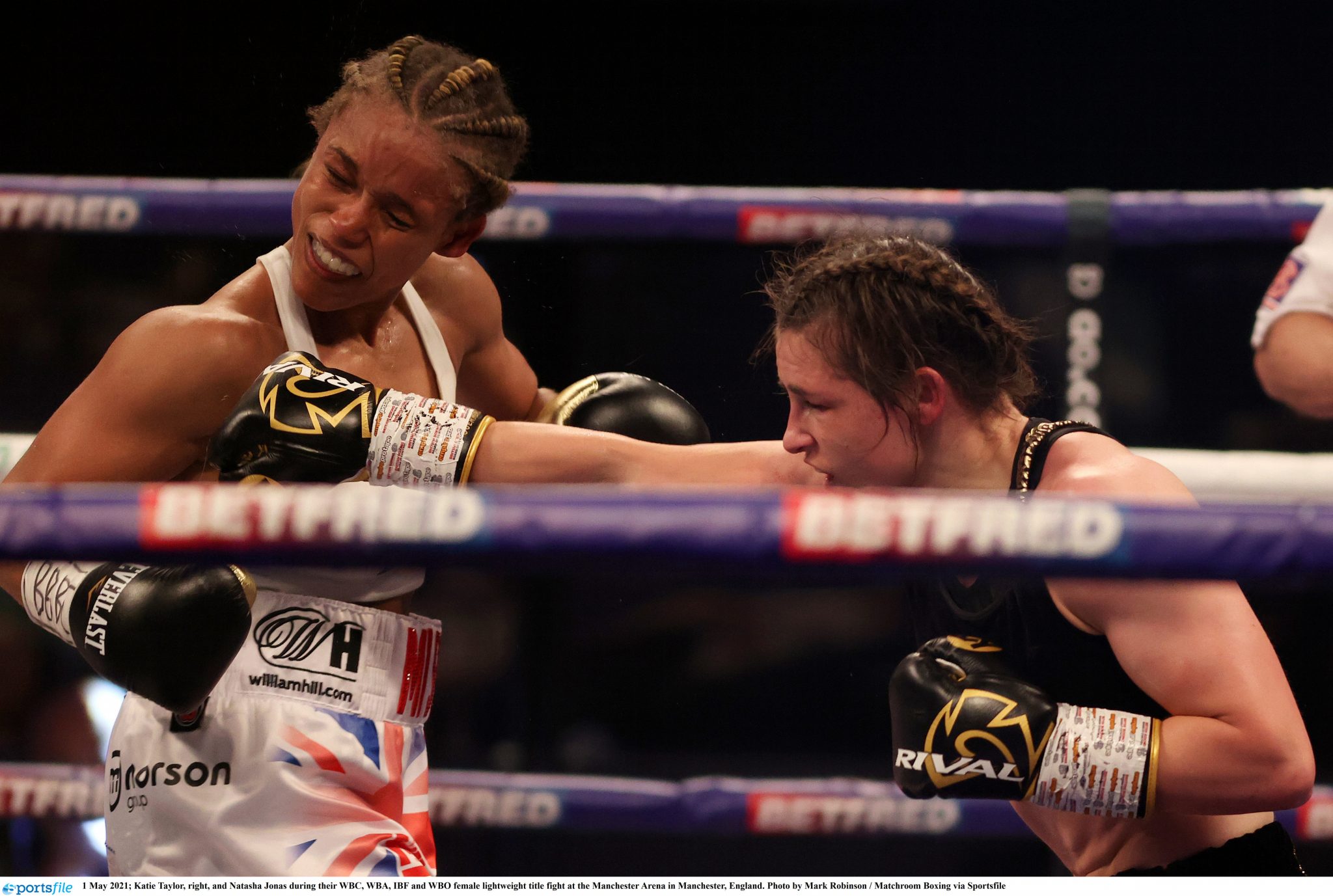 DAZN is available in the United Kingdom. Sign up to watch big fights in HD, on any device, for £1.99 per month.

END_OF_DOCUMENT_TOKEN_TO_BE_REPLACED

Rewind one year ago and the champ was involved in another Fight of the Year contender in her rematch with Delfine Persoon, who many argued actually won their first fight.

Determined to prove the nay-sayers wrong, Taylor was much more calculated in the second bout, using her superior skillset, speed and movement, to keep the relentless Persoon at bay.

Despite it being another tough contest, there was no disputing the result this time as Persoon herself even said that her opponent had won fair and square.

With this sort of momentum behind her, the belts and the all-or-nothing fights, a Katie Taylor ticket is the best ticket in town. It's a blockbuster event, a must-see, or to use the modern lingo, a flex, to watch on the Irishwoman's fights. 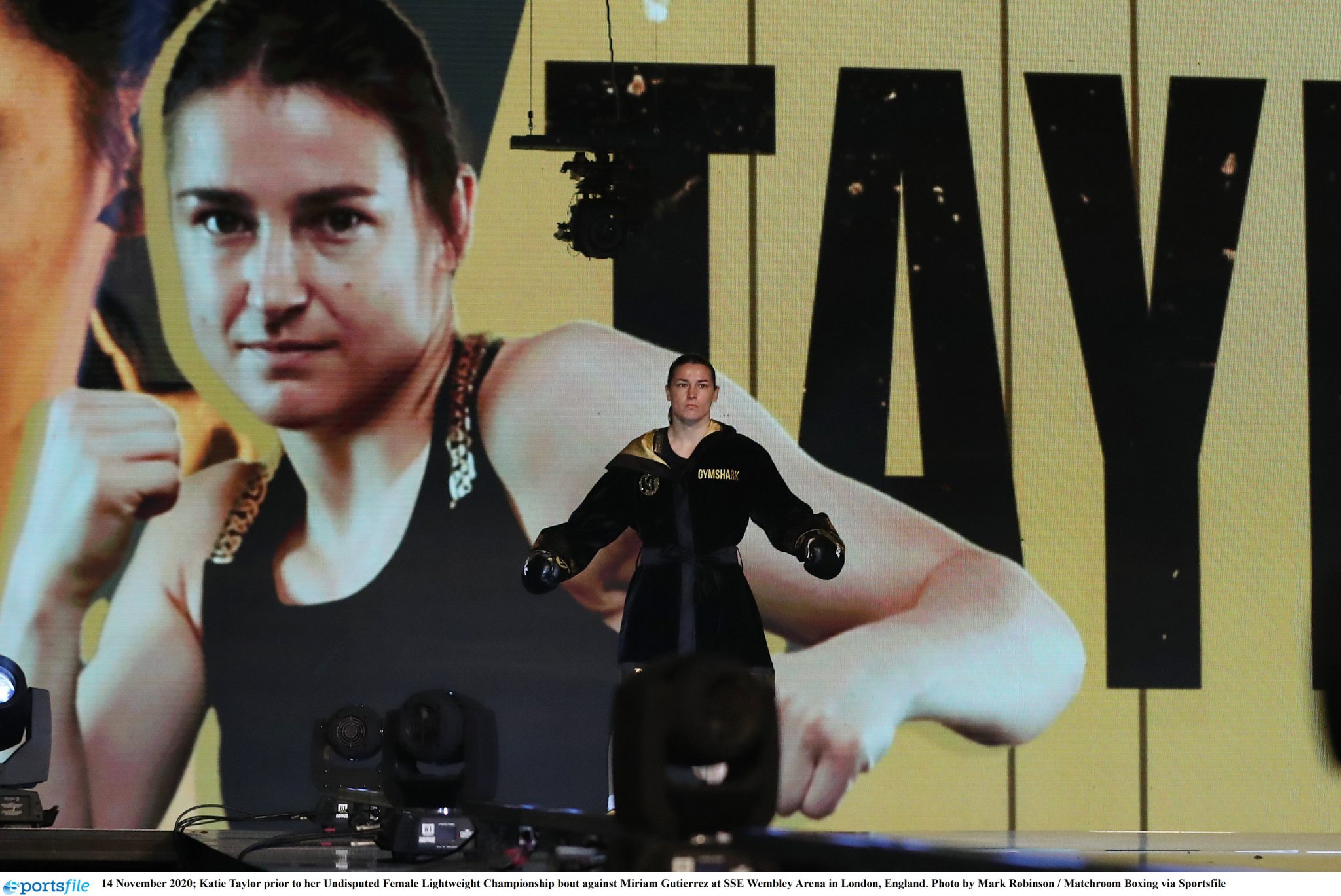 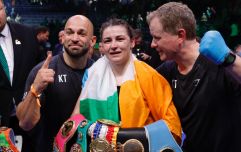 END_OF_DOCUMENT_TOKEN_TO_BE_REPLACED

Next up is the American Jennifer Han, as co-main event, live on DAZN.

The fight card also includes the eagerly awaited rematch between Josh Warrington and Mauricio Lara, but don't be surprised if it's the ladies who steal the show, just as Taylor and Jonas did on the Chisora v Parker card.

The showdown is on Saturday 4th September in Leeds, and can be seen worldwide on the DAZN streaming app or website.