The AIBA, this morning, announced that professional boxers will be able to throw down with amateurs at the Rio Olympics.

The seismic announcement arrives just over two months out from Rio 2016 and with most of the amateur boxers already qualified. There will be some recheduling and serious shoe-horning required.

The association revealed that 84 of 88 member federations approved of the change that could see the likes of Quigley, Anthony Joshua, Tyson Fury and Gennady Golovkin mixing it with the cream of the amateur crop. 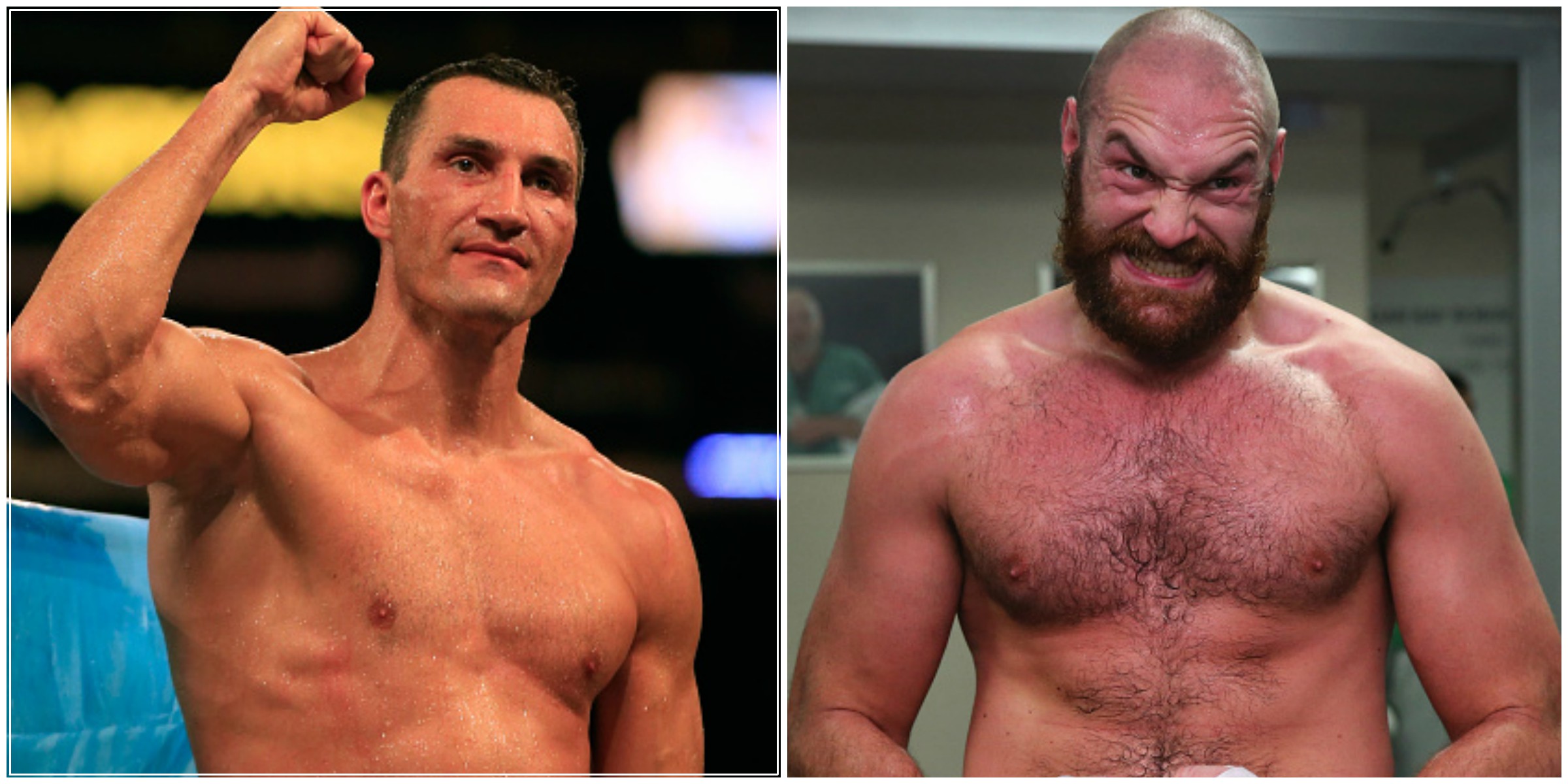 END_OF_DOCUMENT_TOKEN_TO_BE_REPLACED

Already, pro boxers such as Wladimir Klitschko and Billy Joe Saunders have expressed an interest in fighting at Rio 2016 but Manny Pacquaio recently declared he would skip the event to focus on his political career in The Philippines.

The AIBA decision now means any professional can enter next month's qualifying event in Venezuela. There are a meagre 26 places up for grabs.


popular
"This game is going to get abandoned" - Mass brawl between Kilcoo and Burren results in six red cards
"He'll have the best seat in the house" - emotional Mageean pays tribute to late great Kiernan after the race of her life
Teddy Sheringham says Roy Keane didn't speak to him for three years at Man United
Quiz: Which player has scored more goals for Ireland?
Court hears cringeworthy poems Ryan Giggs wrote to his ex
Kylian Mbappé wants to 'dismantle Argentine Republic' at PSG
Your guide to a huge weekend of sport and how to watch it all
You may also like
3 years ago
Military coups, AK47s and gold medals - the remarkable story of how Ben Ryan guided Fiji to Olympic Sevens glory
4 years ago
Mick Conlan reveals Instagram message from man who robbed him of Olympic medal
4 years ago
Michael Conlan's embracing the lowest point of his career and making it his own
5 years ago
Ireland loses Olympic sailor Saskia Tidey to Team GB ahead of Tokyo 2020
5 years ago
It seems there was just one problem with O'Donovan brothers' appearance on Graham Norton
5 years ago
WATCH: O'Donovan brothers had a Hollywood actress entranced on The Graham Norton Show
Next Page