Revealed: The financial package on offer to Billy Walsh in America

This looks all but certain to happen now.

Irish boxing coach Billy Walsh is set to vacate his position this weekend, and take up a role with USA women's boxing programme.

Walsh has led Irish amateur boxers to unprecedented success since effectively taking charge of the High Performance Programme at the 2008 Olympics in Beijing.

END_OF_DOCUMENT_TOKEN_TO_BE_REPLACED

Under the Wexford native's stewardship Irish fighters have won seven Olympic medals, as well as numerous world and European titles.

However, Walsh is set to leave the programme after the Irish Amateur Boxing Association "changed their stance on virtually every detail" of a new contract offer. 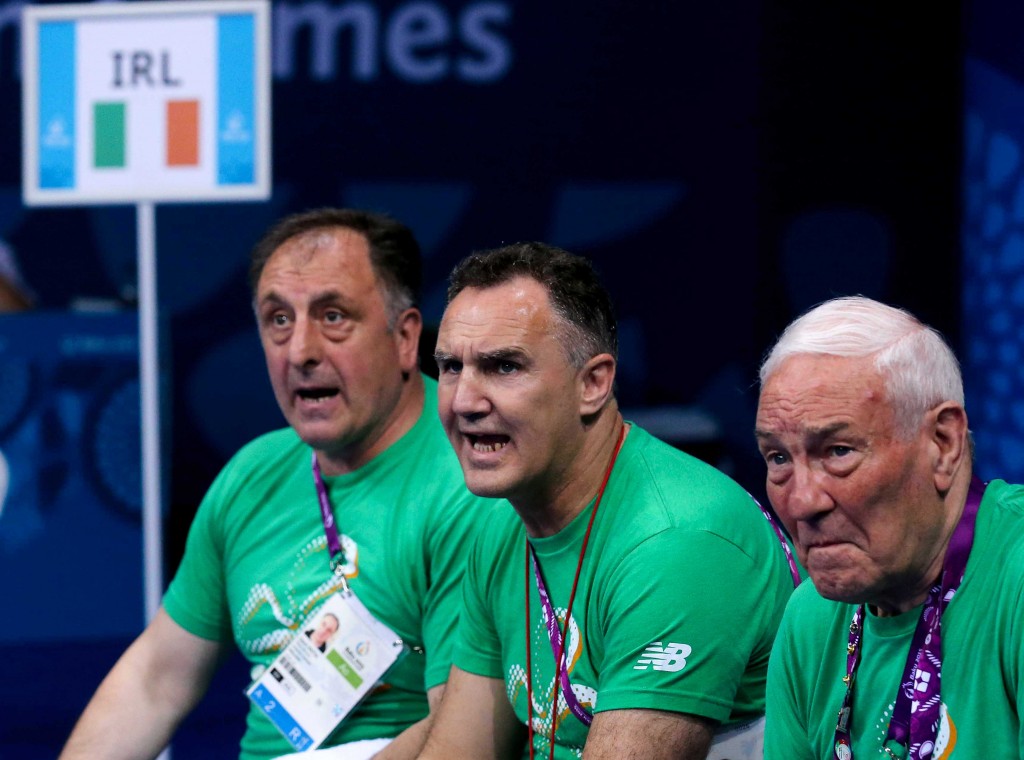 The Irish Sun reported today that Walsh will earn a €50,000 pay rise, on his current €77,000 salary, and will now earn €127,000 per year. Walsh will also recieve a guaranteed pension and a more secure, longer contract.

According to a quoted source, "Billy doesn't want to go but it’s going to be very hard for him to go back now."

While another source said: "Walsh will be on a plane by tomorrow. There is a lot more than a raise at the heart of this. It's about total control, a pension and a longer contract than they want to hand out." 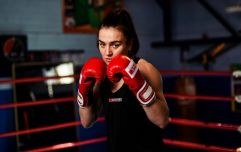 END_OF_DOCUMENT_TOKEN_TO_BE_REPLACED

"The IABA don’t want to be lumbered with payments for 20 years."

To put into context the good work Walsh has helped oversee since 2008, Ireland have won 16 Olympic boxing medals at 20 Olympic games, seven of those medals came at the past two games, under the 52 year old's stewardship.

The Irish Sports Council released a statement on the matter this evening.

The Irish Sports Council (ISC) is disappointed that an agreement has not been reached between Billy Walsh and the Irish Amateur Boxing Association (IABA) in relation to the role of Head Coach of the High Performance Unit.  Billy Walsh has been instrumental in the sustained success of Irish Boxing and was fundamental in the development of the High Performance Systems that continues to achieve on the World, Olympic and European stage.

END_OF_DOCUMENT_TOKEN_TO_BE_REPLACED

Since February, the ISC has been aware that Billy had received an offer internationally. From the outset, the ISC, made it clear that it wanted to retain Billy Walsh and was available to provide whatever support was required.  That said the ISC however recognises that it is a matter for the IABA to resolve.

Following a series of talks the ISC presented a proposal which addressed the needs and concerns of all parties.  The proposal was to be brought to the board of the IABA on 25 August.  On the 25 August the ISC was informed that the proposal would not be presented to the board and that a sub-committee was suggesting a new version that was substantially different to the original proposal.  In effect this unilateral action ended the ISC’s initiative. It is not aware of any progress over the past few days.  It has advised the IABA to act quickly and to revert to the original proposal if the situation is to be resolved.


popular
"This game is going to get abandoned" - Mass brawl between Kilcoo and Burren results in six red cards
"He'll have the best seat in the house" - emotional Mageean pays tribute to late great Kiernan after the race of her life
Teddy Sheringham says Roy Keane didn't speak to him for three years at Man United
Quiz: Which player has scored more goals for Ireland?
Court hears cringeworthy poems Ryan Giggs wrote to his ex
Kylian Mbappé wants to 'dismantle Argentine Republic' at PSG
Your guide to a huge weekend of sport and how to watch it all
You may also like
10 months ago
Olympic Silver Medalist reveals she was pregnant during Tokyo 2020
11 months ago
Kellie Harrington makes her decision between turning pro or staying amateur
1 year ago
"I’ve had some offers" - Kellie Harrington weighs up her options of turning professional or staying ameatuer
1 year ago
"It's crazy, but it's wonderful" - Kellie Harrington reacts to her home becoming a new GAA tourist attraction
1 year ago
Jamaican gold medalist tracks down volunteer who gave him taxi money to Olympic race
1 year ago
Olympic medalist Aidan Walsh has a message for young kids looking to achieve their dreams
Next Page