Mike Tyson has stated that he is willing to fight either Jake or Logan Paul, admitting that they are the 'money fight' because of their large audiences.

END_OF_DOCUMENT_TOKEN_TO_BE_REPLACED

On the other hand, Logan has a professional record of 0-1 after losing to KSI in 2019. However, he went the full distance against boxing legend Floyd Mayweather in an exhibition bout in June, with no winner being announced.

The topic of 'YouTube' boxers is an extremely controversial one, with many people dismissing their credibility as 'real' boxers, whereas some people believe that they are simply bringing more eyes to the sport, and putting in the work of a professional fighter too.

Tyson - who was joined by Freddie Gibbs on a recent episode of his Hotboxin’ series - was speaking about how boxing had "fell off" before the pair began to discuss some of the matchups that they would like to see happen.

“They just need to put the right fights together, man. You know what I’m sayin’?” Gibbs stated.

He added: “I’m sick of seeing of all these Jake Paul fights and all that type of shit.”

However, Tyson was quick to respond to Gibbs' remarks, stating that the type of bouts refereed to are the 'money fights'.

“Well, that’s the money fight,” the 55-year-old said responded. “Those are the fights that make the money. Those guys have 75 million people watching them.”

Following this, Gibbs asked Tyson if he would be open to a fight against either of the Paul brothers, to which Iron Mike gave a quick and clear response.

“Hell yeah. They would, that would be a lot of money,” he said. 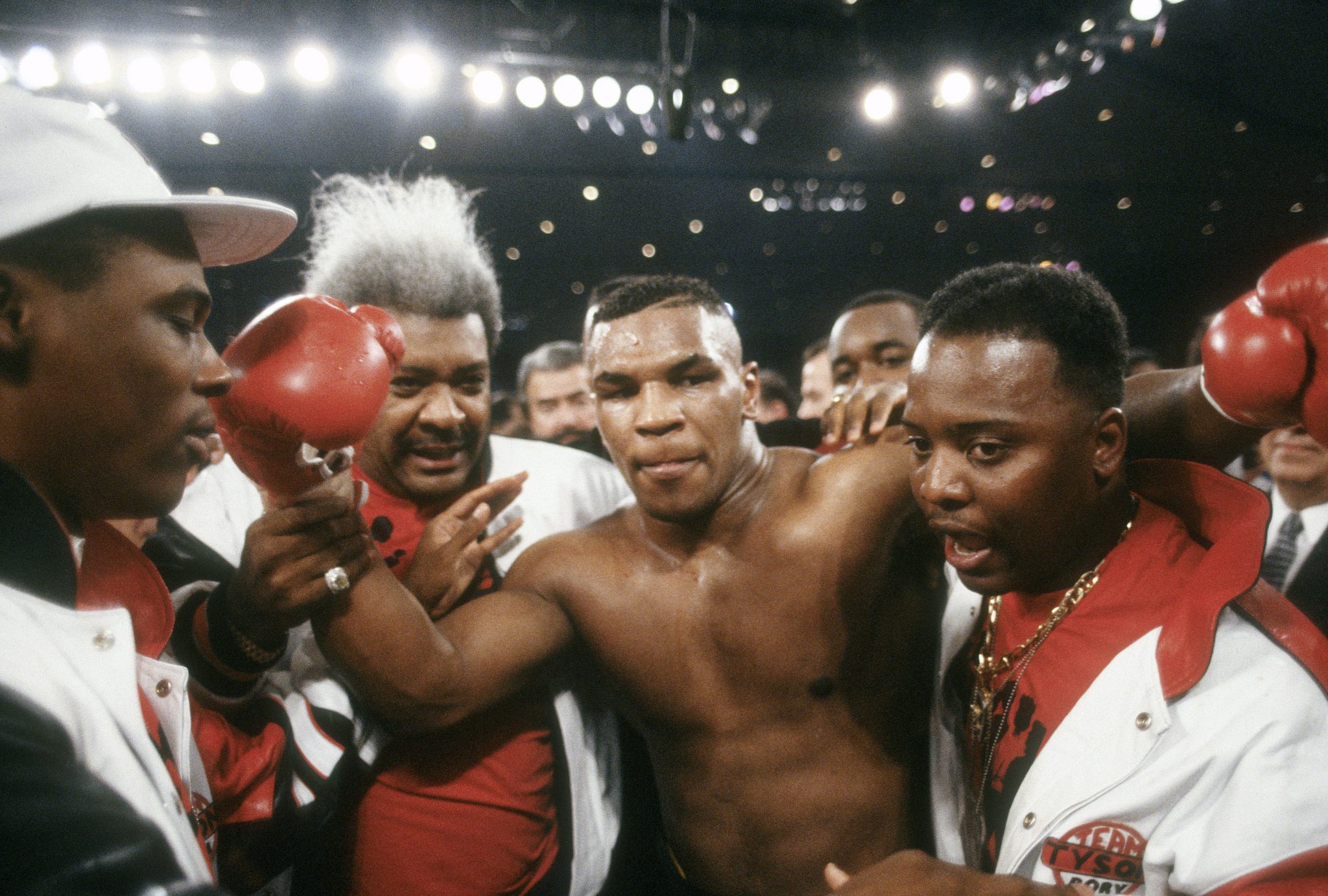 END_OF_DOCUMENT_TOKEN_TO_BE_REPLACED

Tyson also revealed that he preference would be to fight Logan - who, at 190-pounds, is heavier than Jake - and when asked whether he thought the brothers would have the 'guts' to accept a bout against him, the American said he was confident that they would because of the financial benefits that would come from it.

It isn't surprising that Tyson and Gibbs were discussing the prospect of a bout as in recent months Logan has claimed that he could beat the Tyson in a boxing match, with the 26-year-old Logan citing their age difference as one of the reasons why he would have an advantage.

“Someone mentioned Mike Tyson,” said Logan in June. “My lawyer mentioned it and he’s like, ‘Nah, Tyson will rip your head off, you don’t stand a chance.’ I’m like, ‘I just went through all this.’ You can’t tell me I can’t beat Mike Tyson. He’s old, old.”


popular
Ireland team to play Wales: Andy Farrell's XV, the big calls and bold cuts
Roy Keane reminds everyone of his feelings towards Newcastle United ahead of cup final against Man United
Even Roy Keane felt Michael Dawson went too far with his remark to Tom Heaton
Ireland's self destructive mentality kills Croke Park fight for Katie Taylor
Everton release brutal 59-word statement to confirm Anthony Gordon departure
True beauty of Fitzgibbon and Sigerson Cups lies in the hearts of weaker counties
"Every team did it!" - Paul O'Connell on Roy Keane comment to Ronan O'Gara that he couldn't deny
You may also like
1 week ago
Anthony Joshua agrees to face American heavyweight
1 week ago
Chris Eubank admits that he regrets "ugly build-up" to fight with Liam Smith
1 week ago
Liam Smith throws uppercut from the gods to stop Chris Eubank in fourth round
1 week ago
Floyd Mayweather announces his first ever UK fight at the O2 Arena
2 weeks ago
Liam Smith asks Chris Eubank if he is gay in the most bizarre press conference you will ever see
2 weeks ago
This weekend boxing fans finally have a real fight to watch that isn't wannabe YouTubers
Next Page