Michael Conlan's opponent revealed for undercard of Warrington vs. Frampton

It's taken a couple of weeks for his next opponent to be confirmed but we now know that Conlan will fight two-time Commonwealth champion Jason Cunningham on the undercard of Carl Frampton's IBF featherweight title fight against Josh Warrington on 22 December.

Cunningham (24-5) represents a significant step-up in competition for Conlan, who has encountered very little resistance in amassing a 9-0 record since making his professional debut last year.

Conlan will join fellow Belfast fighters Frampton, Paddy Barnes and Steven Ward on the Frank Warren-promoted card, which will take place at the Manchester Arena next month. 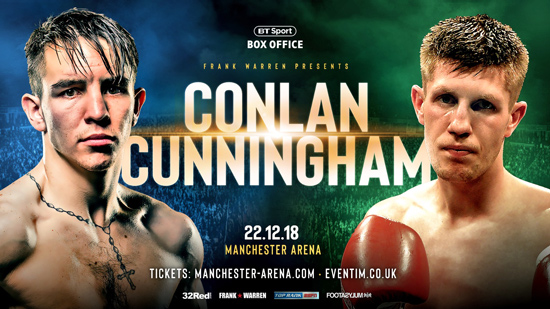 Speaking about his upcoming opponent, Conlan acknowledged that it's exactly the type of test he needs at this stage of his career.

"He is a good, experienced fighter who has been in with some top guys and I am looking forward to facing this challenge head on in only my tenth fight," he said.

"It is something I am excited about and something where I believe I can show the best Michael Conlan.

"This is maybe the first time I will be facing someone who can speak proper English! The fans will know him and I rate Jason Cunningham, but I believe come fight night I will show my class and how good I actually am. 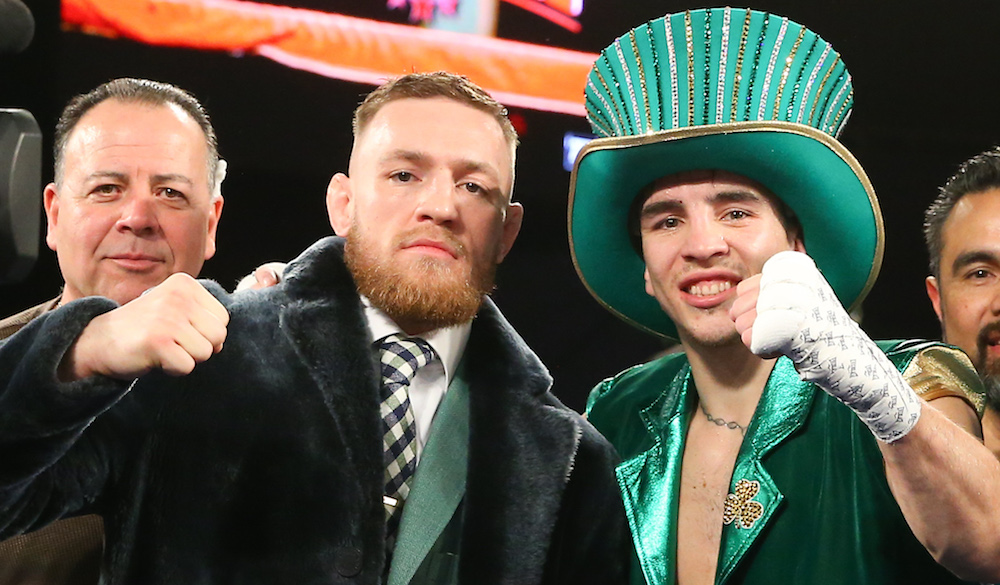 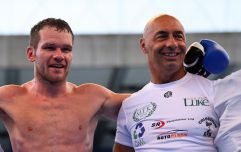 END_OF_DOCUMENT_TOKEN_TO_BE_REPLACED

"I have been calling for stiffer opposition for a while now, although I know my fight in Belfast was a tough test (against Adeilson Dos Santos), but I quite easily outboxed that dude.

"The fact that Jason is known for giving it a go and not backing down - and with it being an opponent who will bring a fanbase with him - it will be a first for me. It is something I need to experience.

"There is no doubt in my mind that I will prepare strenuously because this dude will provide a tough challenge in a fight that he will believe he can win."

Conlan, who will turn 27 before he next takes to the ring, has recently revealed that he is also targeting a rematch against Vladimir Nikitin in the professional arena.

Nikitin claimed a hugely controversial win over Conlan in the 2016 Rio Olympics, prompting the Irish fighter to let fly with his infamous outburst against AIBA before he was signed to a professional contract by Bob Arum.

But Conlan will have to wait until 2019 at the very earliest before he gets the chance to exact revenge against his Top Rank stablemate.