After the first six rounds it looked like everything was going according to plan for Michael Conlan, as the Belfast man was proving hard to hit but finding the target himself all too easy, especially to the body.

The Romanian proved why he was dubbed 'The Irish Slayer' as he just kept piling the pressure on Conlan, swinging wildly at times but no less relentlessly, pushing the Irishman onto the back foot.

END_OF_DOCUMENT_TOKEN_TO_BE_REPLACED

Baluta's best round came in the 10th just after Conlan's corner told him that his opponent was "starting to slow down" and the opposite proved true. It was testament to the fitness of the underdog as he didn't stop throwing punches, right until the final bell. 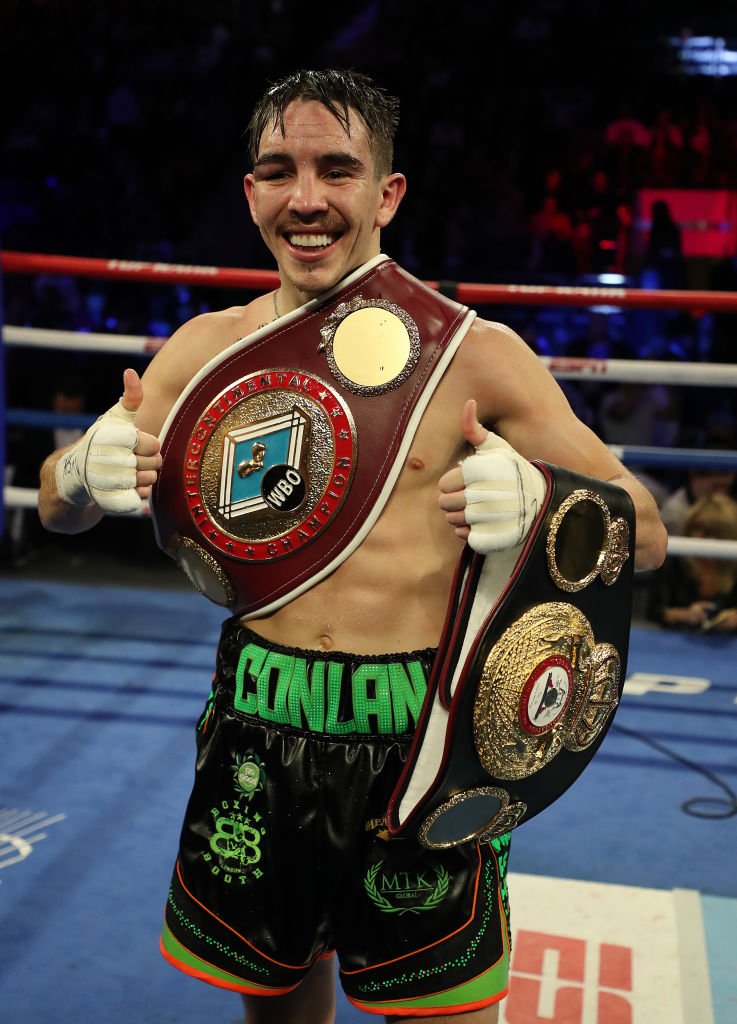 There were a few messy moments when the boxers got tangled together and in the 9th round they were both on the canvas when neither refused to give up an inch in the clinch.

END_OF_DOCUMENT_TOKEN_TO_BE_REPLACED

No official knockdowns however, and Conlan showed his class as he kept compose, moved his feet and made sure that most of Baluta's barrage hit fresh air.

It did get nervy when the first judge scored it a draw at 114-114, but the other two saw it in favour of the Belfast brawler to take home the majority decision and solidify his place as the number one contender in the WBO rankings.

"He was tougher than I thought and as game as they come," said the Irish super-bantamweight.

"He missed loads of punches so I wasn't worried, but when the first judge scored it a draw I started to get worried."

With his 15th professional fight won, the undefeated pro has his eyes set on a world title fight with current WBO champion, Stephen Fulton.