Michael Conlan will fight for the WBA world featherweight title.

Promotor Eddie Hearn has announced via Twitter that Matchroom Boxing have won the purse bids to stage the world title fight between Michael Conlan and Leigh Wood.

Conlan is just fresh off a career-best performance against fellow Irishman TJ Doherty, that took place in the Falls Park earlier this summer. 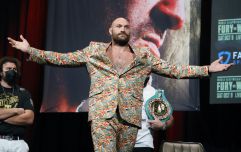 END_OF_DOCUMENT_TOKEN_TO_BE_REPLACED

Wood was a surprise winner of the WBA belt after knocking out Can Xu in a dominant display in July.

With both fighters in fierce form, it promises to be an exciting bout. The Belfast brawler will put his undefeated record on the line against the Nottingham native's impressive run of 25 victories and only two defeats.

Michael Conlan v Leigh Wood: The location of the world title fight and where to watch it.

Hearn had previously said New York and Belfast were possible locations for the fight, while Wood’s hometown of Nottingham is also very much in contention.

Conlan has spent much of their career in the states, as he works under the careful eye of promoter Bob Arum, the American veteran who promoted legends such as Muhammad Ali and Joe Frazier. 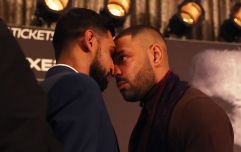 END_OF_DOCUMENT_TOKEN_TO_BE_REPLACED

However, for Irish fans at least, a big Belfast night is just what they are crying out for, especially since Carl Frampton's retirement has put a temporary stop to world title fights in the northern capital.

The showdown will be aired on DAZN, the new boxing streaming service that has recently launched in the UK after a successful debut in the United States. 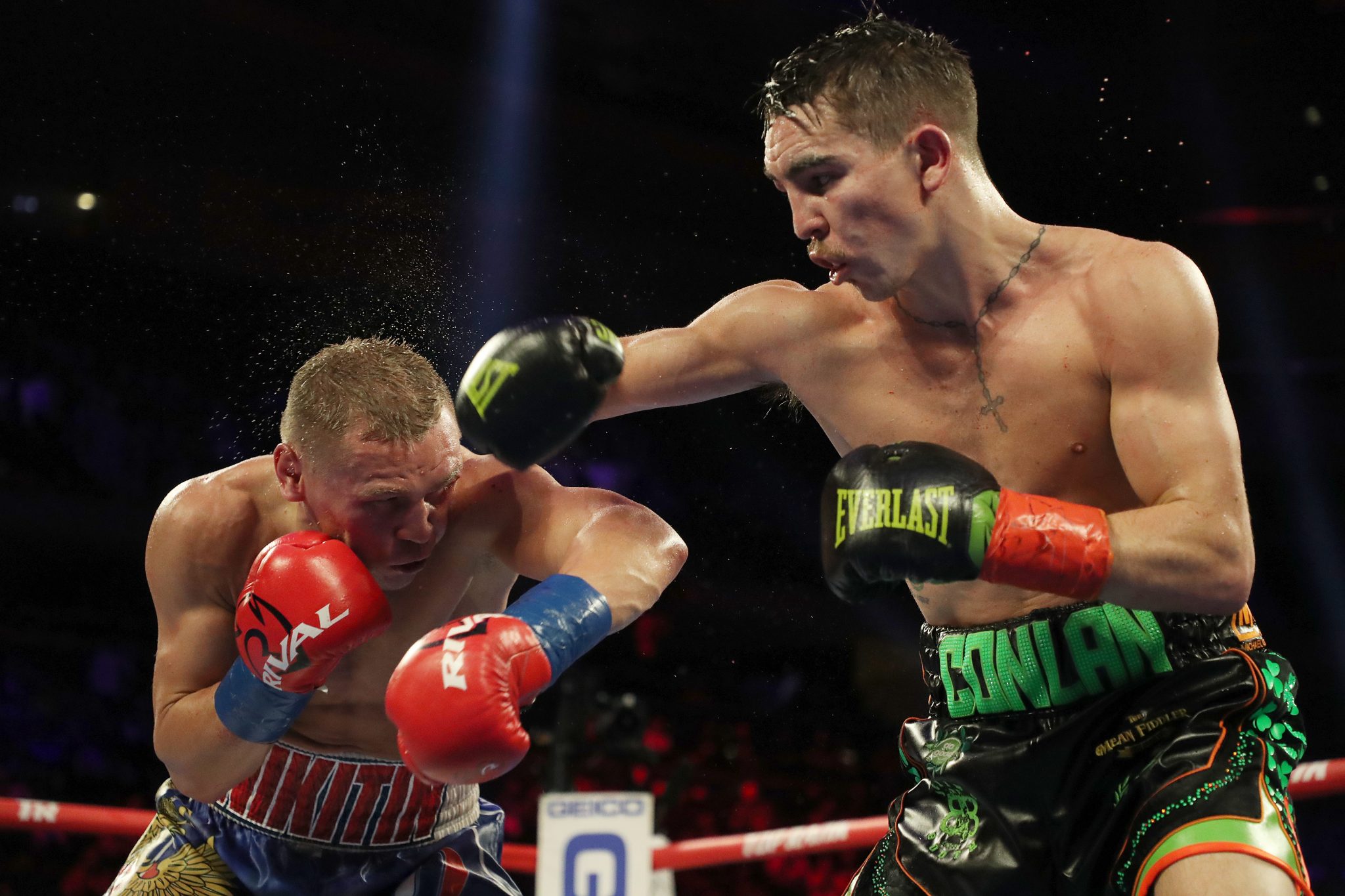 Michael Conlan's Olympic controversy to be left in the past.

Despite being a silky switch-hitter, comfortable in fighting both stances, and capable of coming forward when the fight gets tough, or boxing from range in a technical duel, there's no denying that Conlan is primarily known as a victim of an Olympic boxing scandal.

In 2016, the 29-year-old seemed to have comfortably secured a bronze medal, beating his opponent Vladimir Nikitin, in a one-sided affair. 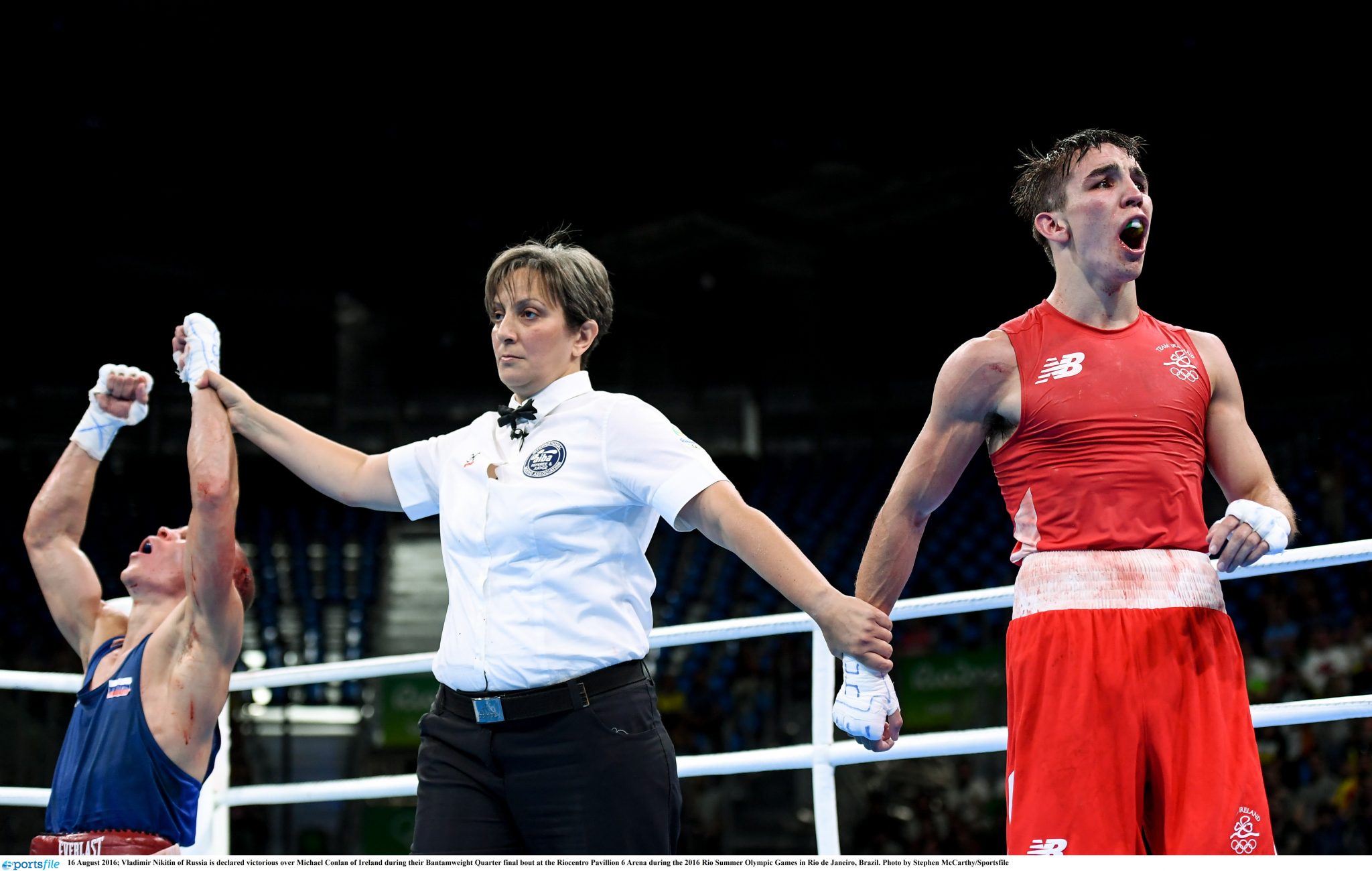 END_OF_DOCUMENT_TOKEN_TO_BE_REPLACED

However, much to everyone's disbelief, the judges awarded the victory to the Russian, and Conlan exited the tournament in outrage, flipping the bird to the officials and branding them all as "cheats."

The Irishman was vindicated just a couple of weeks ago when an investigation proved that there was corruption involved in that particular bout and that the outcome should have been different.

Regardless of the past, the 2012 Olympic medalist just wants to focus on the future, and achieve his dream of winning a world title, and righting the wrongs that have hampered his legacy as a champion.


popular
Nigel Owens on most annoying players to referee (three of them are Irish)
Six All Blacks but no Ireland players in world's top 20 list headed by Antoine Dupont
"I asked one question and lads slagged the arse off me!" - Johnny Sexton on Roy Keane chat
Seamus Coleman gives brilliant post-match interview after Everton beat Arsenal
"My thoughts were with him initially and that's why I got emotional" - Mulcahy still the man for Kilmallock
"Women's rugby deserves better and he's not the man for the job"
Top scorers of Dublin team that dominated the last decade of Gaelic football revealed
You may also like
3 weeks ago
"You can have all the money in the world and still be a shit athlete. I just want to be the best"
3 weeks ago
Tyson Fury advised to retire from boxing
1 month ago
Katie Taylor puts all of her unified titles on the line this December
1 month ago
Tyson Fury sends Deontay Wilder birthday video
1 month ago
Deontay Wilder breaks silence as he sends message congratulating Tyson Fury
2 months ago
Eddie Hearn involved in heated exchange with fan after Anthony Joshua fight
Next Page