Michael Conlan confident he will "destroy" the 'Irish Slayer'

"I'm ready for anything."

Belfast's Michael Conlan is on the verge of a world title fight, but first he has to get past the dangerous Ionut Baluta, who is coming off two big wins against fellow Irishmen.

TJ Doherty and former Olympian, Davey Oliver Joyce, both suffered defeats at the hands of Baluta and now the 'Irish Slayer' has his sights locked on the silky switch-hitter from west Belfast.

In an interview with IFL TV, Conlan stated that: "Baluta is a dangerous opponent, especially when you're on the verge of a title fight, he could be a potential banana skin.

"I've watched and studied him, and I know what to do on Friday night."

END_OF_DOCUMENT_TOKEN_TO_BE_REPLACED

The 29-year-old is dropping down from featherweight to super bantamweight to try and accelerate his journey towards a world title fight, and does not believe that dropping the extra four pounds will have a negative impact on his preparation.

The two-time Olympian is currently ranked number one by the WBO but didn't want to take an easy fight just to "keep busy" and he plans on avenging his two countrymen. 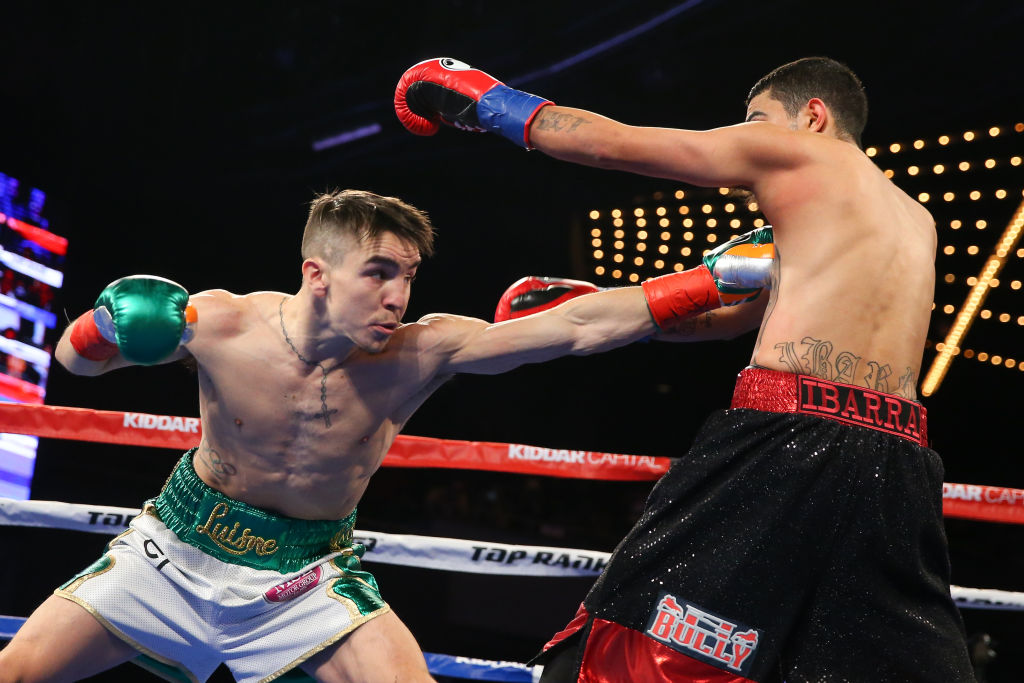 "He makes up for it with his aggression, he's got a lot about him and looks like he has a good engine as well, but I'm ready for anything. I think he's the type of fighter that will bring out the best in me."

END_OF_DOCUMENT_TOKEN_TO_BE_REPLACED

A packed out arena in New York on St Patrick's Day is the kind of atmosphere that the Irishman is used to, but he will have to settle for an empty York Hall this Friday night.

When asked if he was afraid of becoming another victim on Baluta's Irish hit-list, Conlan didn't bat an eyelid...


popular
"To be able to call myself the fastest man in Irish history is just amazing" - Olatunde overjoyed after record-breaking run
“Players flourished when Roy Keane left” - Rio Ferdinand on why Keane was a 'detriment' to Man United
The moment Israel Olatunde realised he qualified for the Euro 100m final is what it's all about
Jamie Carragher on the three Man United players Erik ten Hag can't trust
Wexford, Waterford and Kilkenny down some good men as Australia calls
"I went up to the Italians and gave them a big auld shoulder" - Paul O'Donovan does it again
Jurgen Klopp reacted like everyone else to Darwin Nunez headbutt red card
You may also like
1 month ago
Conor McGregor dismisses talk of Jake Paul fight with brutal dig at YouTuber
1 month ago
Tommy Fury denied entry to US ahead of Jake Paul press conference
1 month ago
Anthony Joshua says he will be a "boxing legend" if he wins Usyk rematch
2 months ago
Tyson Fury says he's planning on fighting Mike Tyson or The Rock
2 months ago
Tyson Fury rubbishes reports he's set to come out of retirement
2 months ago
Anthony Joshua tells students he would 'crack their jaw' after Tyson Fury taunt
Next Page