"Trust your instincts. Visualise your success. Believe in yourself."

Stepping into the ring with Michael Conlan is a daunting task. The bantamweight world champion has been winning titles since he was 11 and trading blows since his age was in single digits.

This August, he travels to Rio with one thing on his mind - Olympic Gold. 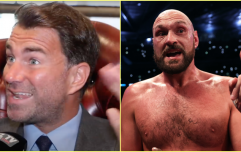 END_OF_DOCUMENT_TOKEN_TO_BE_REPLACED

Conlan has taken some time away from his rigorous training regime to collaborate with Team Ireland's official sponsor Electric Ireland to create a fantastic, unique 360-degree video.

The video creates the sensation of being in the ring, at close quarters, with Conlan. It even allows viewers to experience what it’s like to be on the wrong end of a knockout punch from the 2015 World Champion and 2012 Olympic medallist.

There is a great moment near the conclusion of the video, where the viewer gets to experience a rousing ring-walk. The ring in the distance, crowd baying, tricolours waving. As close to the real deal as you'll get. 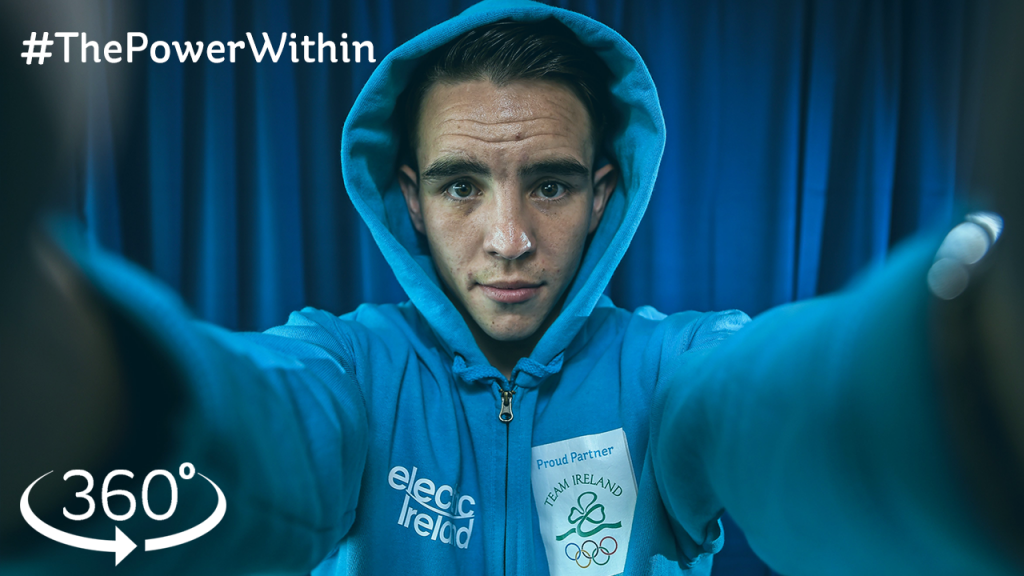 END_OF_DOCUMENT_TOKEN_TO_BE_REPLACED

In order to realise greatness, each member of Team Ireland has reached inside themselves to discover The Power Within. Electric Ireland, proud sponsor of Team Ireland wants to inspire the Irish public with these powerful stories and encourage people to look within themselves to find out what drives them ultimately uncovering their own power within.

Whether it’s the strength to keep pushing through the third round or to find the courage to go for that job promotion, everyone can use The Power Within to realise their dreams.


popular
"This game is going to get abandoned" - Mass brawl between Kilcoo and Burren results in six red cards
"He'll have the best seat in the house" - emotional Mageean pays tribute to late great Kiernan after the race of her life
Teddy Sheringham says Roy Keane didn't speak to him for three years at Man United
Quiz: Which player has scored more goals for Ireland?
Court hears cringeworthy poems Ryan Giggs wrote to his ex
Kylian Mbappé wants to 'dismantle Argentine Republic' at PSG
Your guide to a huge weekend of sport and how to watch it all
You may also like
1 month ago
Conor McGregor dismisses talk of Jake Paul fight with brutal dig at YouTuber
1 month ago
Anthony Joshua admits that he was 'let down by his corner' during Oleksandr Usyk bout
1 month ago
Tommy Fury denied entry to US ahead of Jake Paul press conference
1 month ago
Anthony Joshua says he will be a "boxing legend" if he wins Usyk rematch
2 months ago
Tyson Fury says he's planning on fighting Mike Tyson or The Rock
2 months ago
Tyson Fury rubbishes reports he's set to come out of retirement
Next Page