The frankly ludicrous price of tickets along with the hype and anticipation of this fight meant that Floyd Mayweather and Manny Pacquiao's bout was always going to be a fairly unedifying celeb fest.

And sure enough, all across Hollywood, A-listers stopped whatever vague eastern philosophy they now live their lives by and jetted out to vegas to watch two men with a combined age of 73 punch each other in the face for 36 minutes.

Jay-Z and Beyonce were there.
But this wasn't all about them. Definitely not. 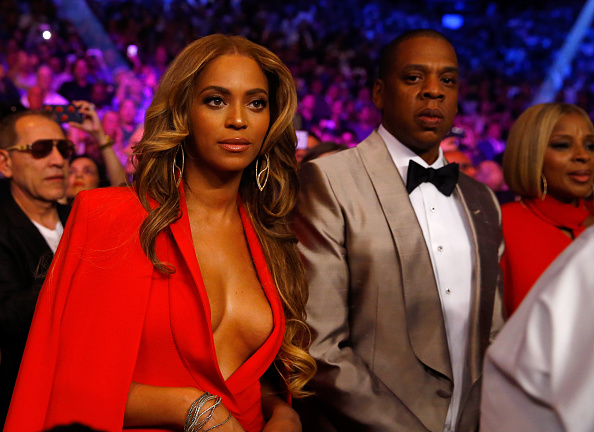 Justin Bieber was there, obvs.
And being such a huge, huge fight fan (he also likes boxing) he needed some one-on-one time with Mayweather in the locker room before the fight.

Jake Gyllenhaal wasn't going to miss this one.
And was determined to look as moody as possible 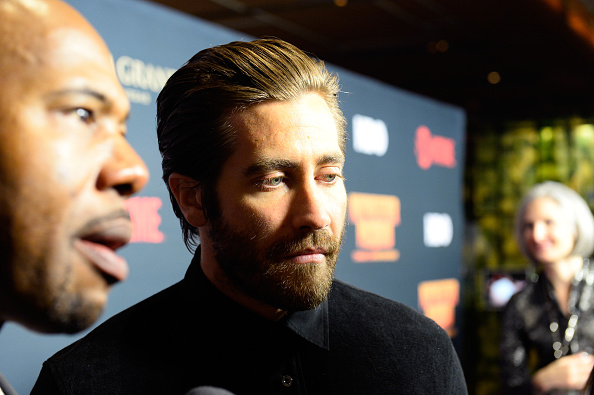 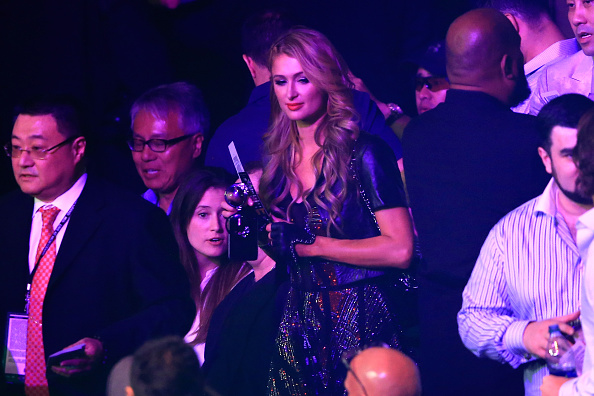 Robert De Niro was there too. But he's allowed because of Raging Bull. 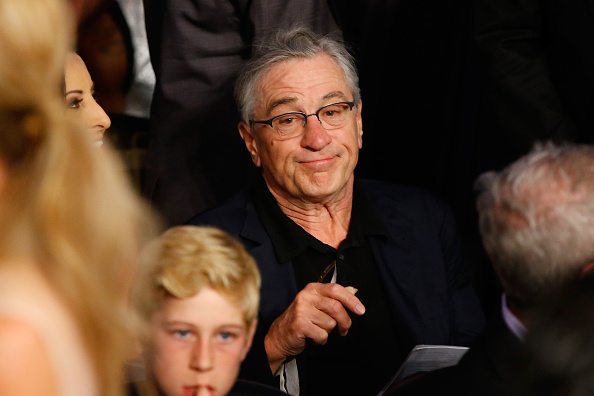 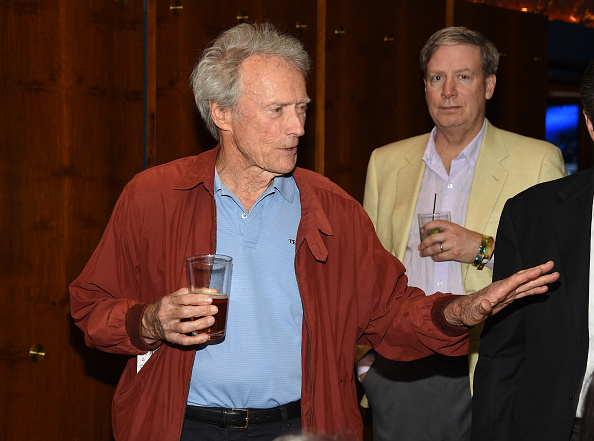 While Andre Agassi used his 'born and raised in Las Vegas' card to get him and Steffi Graf some ringside beauties. 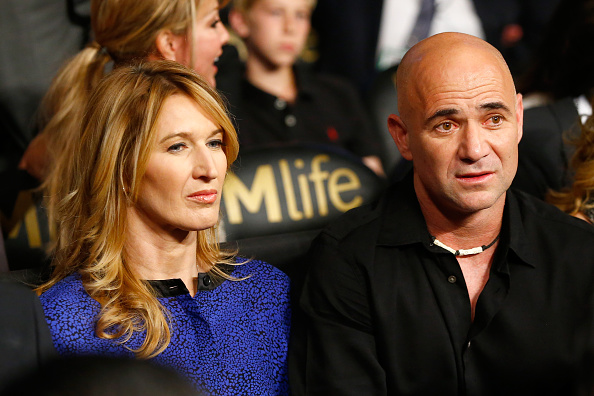 Lewis Hamilton managed to get his hat in without a ticket.

Denzel Washington was there, dressed as he would have been had he been at one of the great fights of the late 1970s. 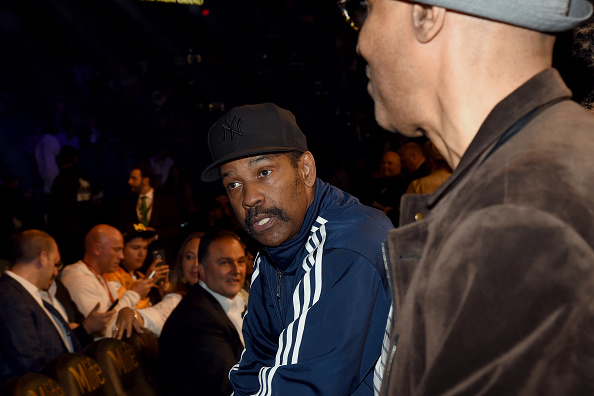 And it wouldn't be a major sporting event without Nicky Minaj's presence. 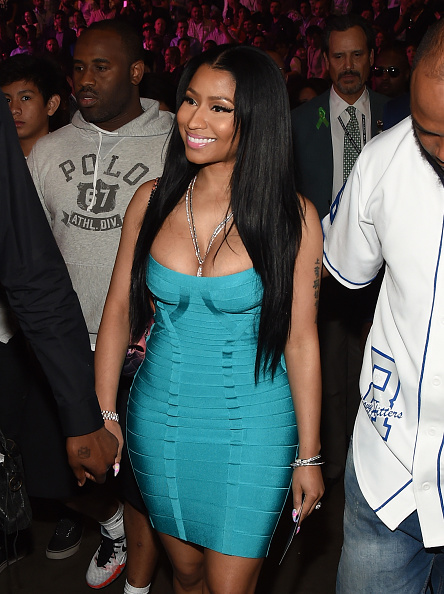 Donald Trump was there. And so was his hair. 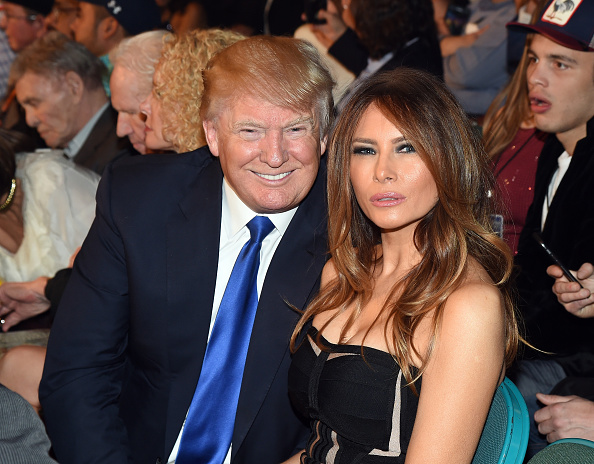